Adani a beneficiary of Indian Govt crackdown on NGOs

In July 2021, government authorities in India placed restrictions on international funding to 10 non-government organisations with operations in India. The NGOs are active in campaigns on climate change and human rights, including efforts to tackle child slavery. The move is part of a broader crackdown by the Modi government on independent criticism of its policies and performance. As one of the prime developers of the coal industry in India, the Adani Group will be a major beneficiary of the government’s impairment of the climate campaign.

In September 2021, The Hindu reported that the Reserve Bank of India had informed banks that 10 NGOs now required government approval for the receipt of funds from abroad. The organisations are based in Australia, the USA and Europe, and deal with the impacts of climate change, environmental destruction and child exploitation. According to the report, the organisations include the European Climate Foundation, Omidyar Network, Humanity United, the Stardust Foundation, the Walk Free Foundation, the Minderoo Foundation, the Children’s Investment Fund Foundation, the Freedom Fund, the Laudes Foundation and the Legatum Fund.

Under the provisions of the ‘stringent’ Foreign Contribution Regulation Act 2010, the flow of international funds to these groups will now require the approval of the Ministry of Home Affairs. The technical term is that they have been placed on the ‘PRC list’ (Prior Reference Category). They join another 80 international organisations on the list which have had their Indian activities severely curtailed by the government, including Greenpeace, Human Rights Watch and Amnesty International.

The Adani Group is one of India’s foremost developers of coal mines and new coal-power stations. Adani also plans to import coal from its notorious Carmichael mine in Australia to burn at the Godda power plant in Jharkhand. The Group’s plans to more than double coal-power generation and coal extraction have been detailed by AdaniWatch, as have the impacts of this hugely harmful agenda on human health, indigenous farmers and the environment. Representatives of local communities that challenge the corporate conglomerate’s plans find themselves outgunned, both by Adani’s wealth and by government authorities complicit with the Group’s ambitions. Any diminution of outside help to these brave battlers is yet another boon to Adani. 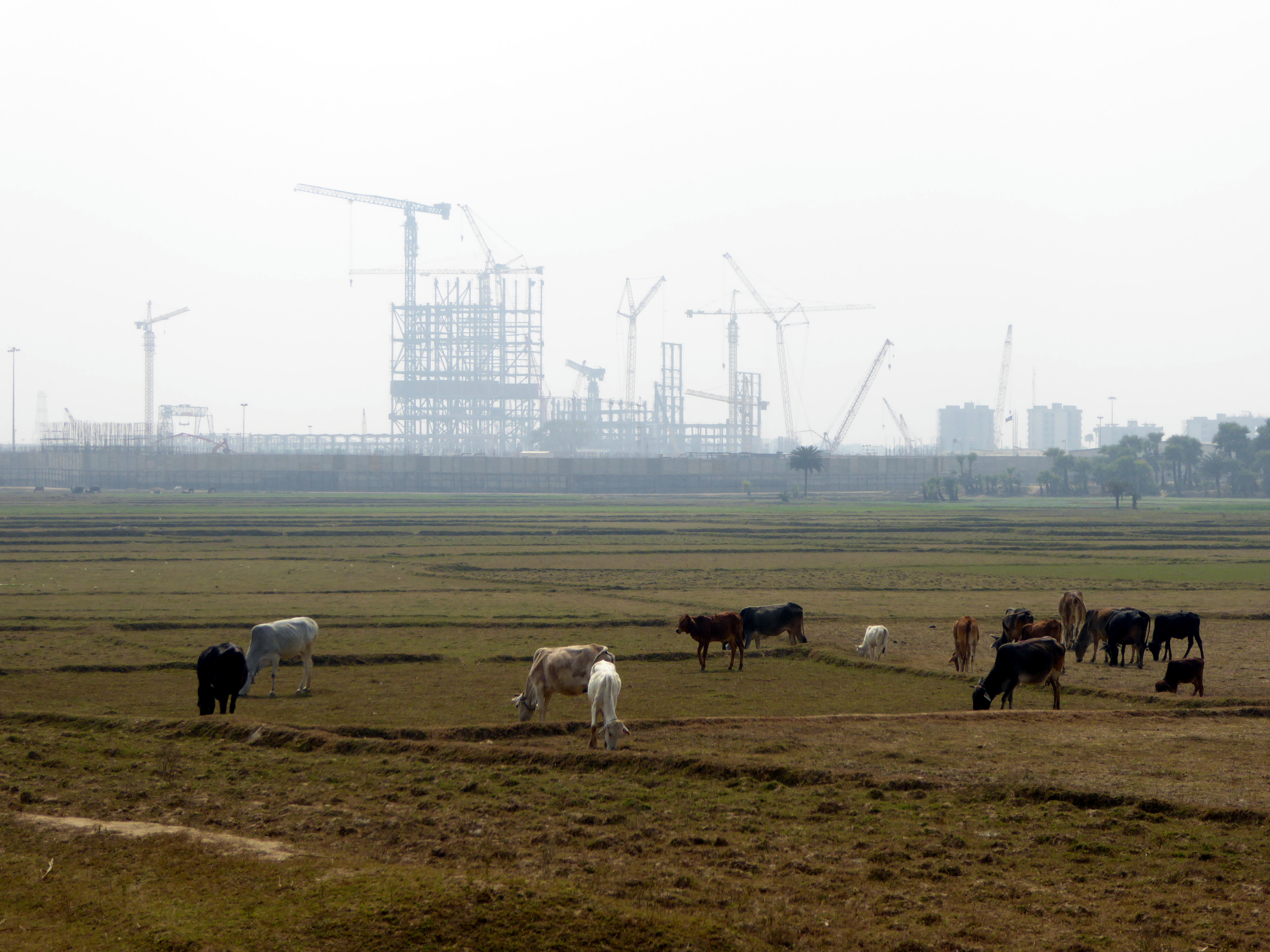 The Adani Group itself has instigated attacks on the ability of its critics to speak out. These include: 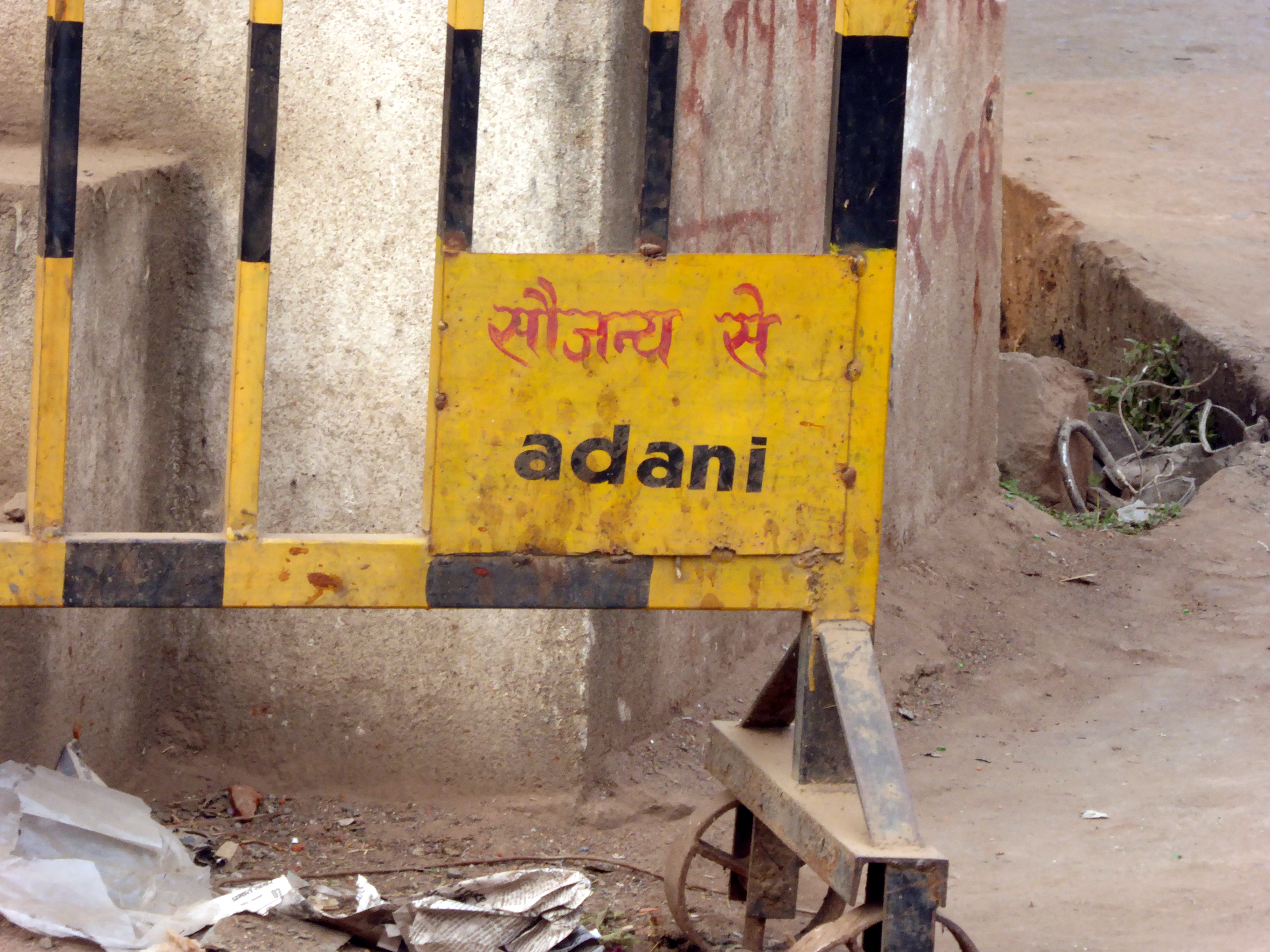