Adani Wilmar, India’s biggest importer and retailer of palm oil, is inviting the public to buy shares in the company. Media reports say that the ‘initial public offering’ (IPO) is aimed at expanding the company’s operations, repaying debts and acquiring other industry players. It comes during an aggressive push by the Indian government for more self-sufficiency in the production of food and edible oils. The global environmental impact of the palm-oil industry has already been devastating, with losses of orangutans, tigers, elephants and vast tracts of rainforest in South-East Asia. An expansion of oil-palm plantations in India could have similarly catastrophic consequences for nature.

On 2 August 2021, Indian media reported that Adani Enterprises and its Singapore-based partner, Wilmar, were seeking to raise over US $600 million through a fresh issue of equity shares. Adani Wilmar was established in 1999 as a 50:50 joint venture between the Adani and Wilmar groups. By 2015, the company had 17 palm-oil refineries in India and had established its Fortune brand as the highest-selling brand of cooking oil in the country. According to Forbes, Adani Wilmar posted a net profit of over US $800 million in the year 2020-21, up 67% from the year earlier.

According to its website, Adani Wilmar 'was created with a vision of ‘Nation Building’ by developing assets of national economic significance. Wilmar’s business activities include oil palm cultivation, oilseed crushing, edible oil refining, sugar milling and refining, specialty fat, oleo chemical, biodiesel and fertilizer manufacturing and grain processing. It has over 850 manufacturing plants and an extensive distribution network covering China, India, Indonesia and 30 other countries.' Adani Wilmar owns the 'Fortune' brand of foods, with some of India's 'most chosen brands', many of which rely on palm oil.

Most of the world’s palm oil comes from plantations that have replaced rainforests across Malaysia and Indonesia. Companies involved in the production and trade of this versatile but notorious commodity have come under international scrutiny for their impacts on tropical rainforests and associated habitat and indigenous peoples. Compliance by big players such as Wilmar with self-imposed environmental and social standards has been patchy at best. 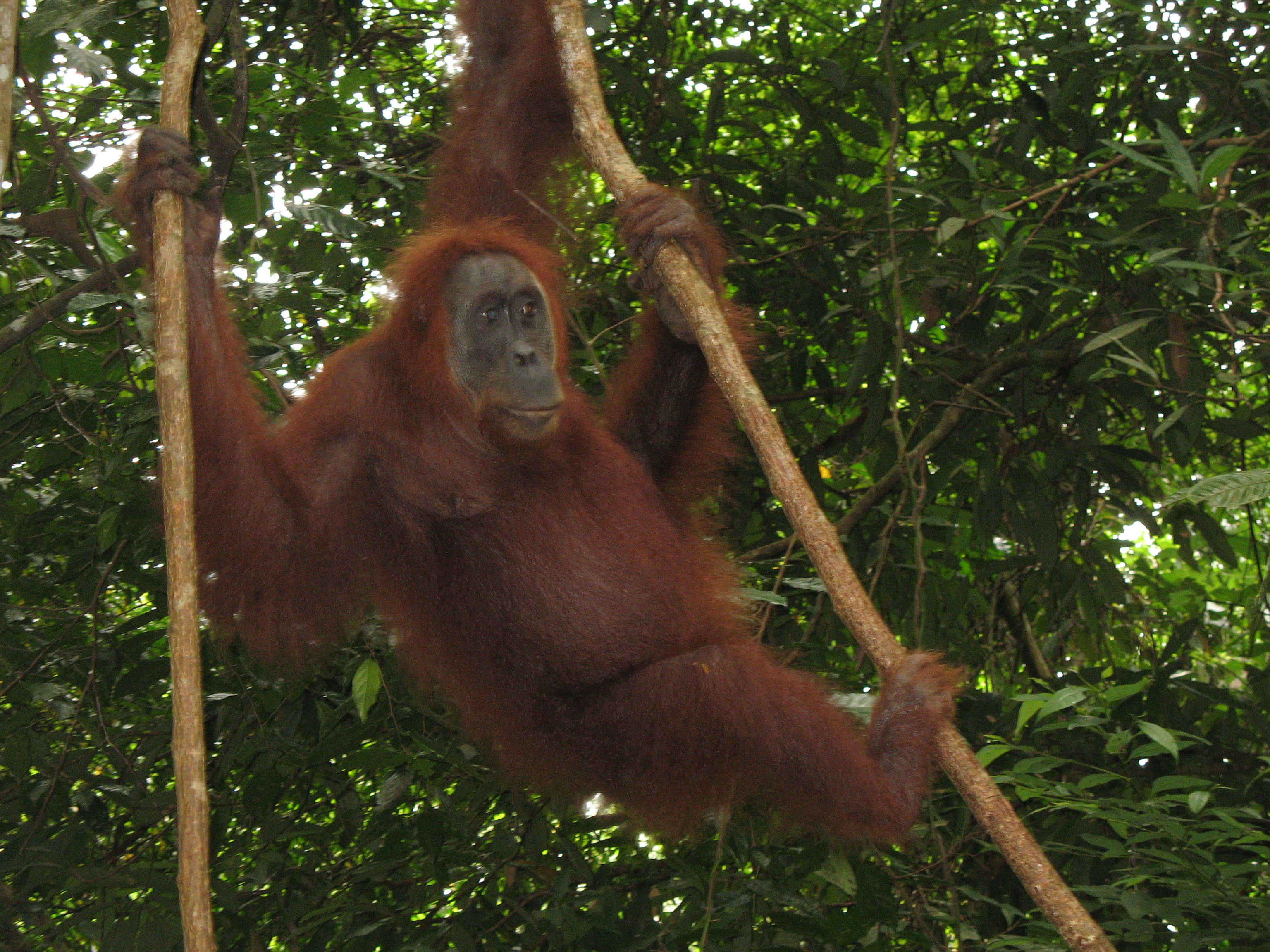 In February 2020, AdaniWatch published a story about the Adani and Wilmar groups’ involvement in an industry that has wreaked havoc across rainforests, habitat and ancestral lands across south-east Asia. It described the forwards-and-back progress of the Roundtable on Sustainable Palm Oil (RSPO), a forum in which growers, manufacturers, conservationists and non-government organizations have attempted to establish criteria for certifying sources of palm oil as ‘sustainable’. While positive progress has been made on some fronts, rainforests have continued to be destroyed.

Species put at risk of extinction by the rampant operations of certain players in the palm-oil industry include the Sumatran orangutan and the Sumatran tiger in Indonesia. In neighbouring Malaysia, oil-palm development makes up 47% of the deforestation that has occurred in that country over the past 40 years.

The Adani Group’s move to expand the operations of its edible-oils business comes during a concerted push towards self-sufficiency by the Modi government, which has inaugurated national bodies aimed at boosting local production of oils.

In March 2021, the environmental news agency, Mongabay, reported that the environment could take a ‘back seat’ to these government efforts to increase local production of edible oils. Concerns were expressed that an expansion in oil-palm development could exacerbate water scarcity, trigger the conversion of natural forests to plantations, and result in the takeover of tribal lands, as have occurred in south-east Asia. 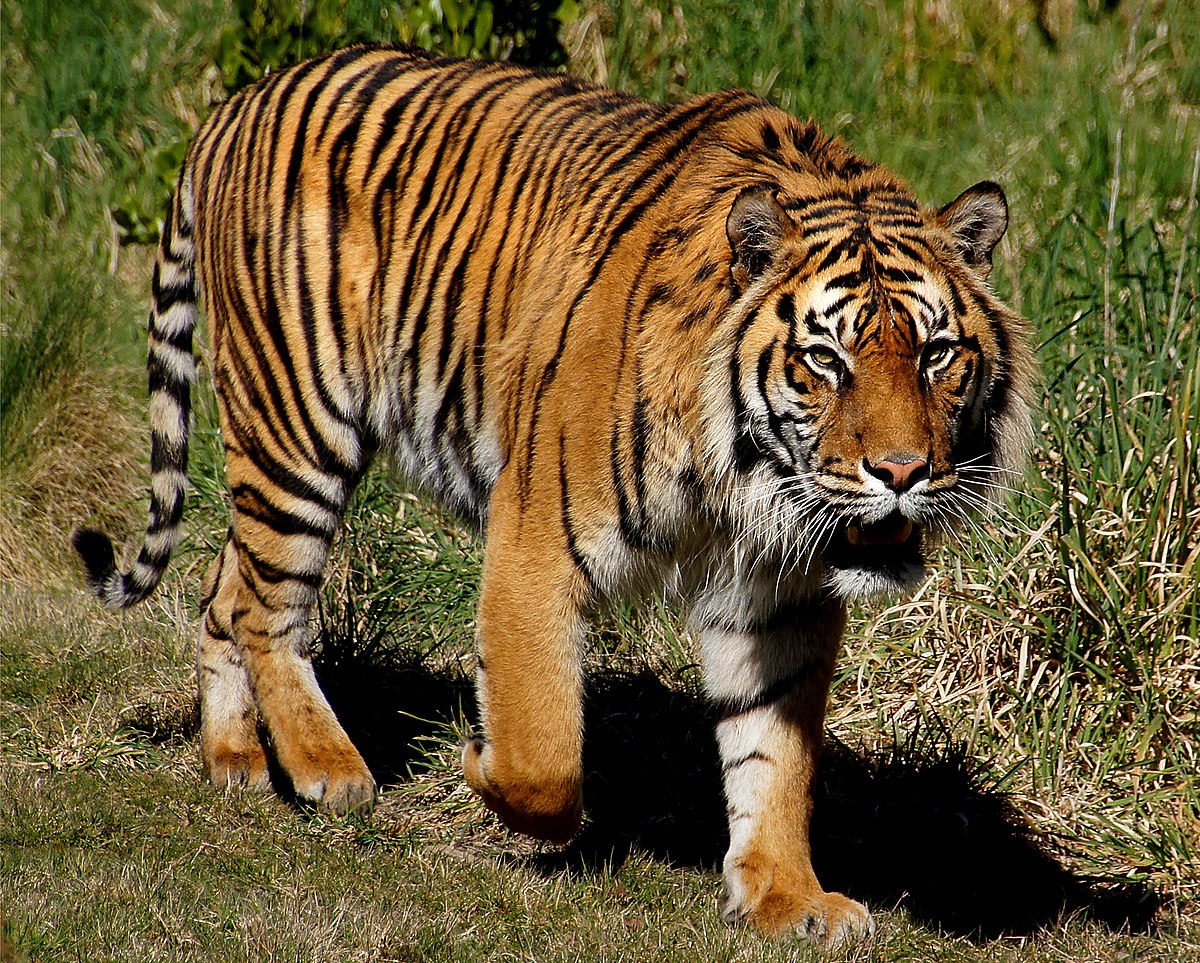 The story quoted an anonymous senior official of the Andhra Pradesh government who said that oil-palm plantations had been pushed for several years in water-scarce areas instead of being encouraged in areas with enough water availability.

‘Palm oil crops are water guzzlers. Period,’ the official was quoted by Mongabay-India.

In July 2021 Mongabay reported on the findings of a study into the proposed expansion of oil-palm plantations in India. The study said that, while it was technically feasible to expand the industry sustainably, so far it had occurred ‘at the expense of biodiversity-rich landscapes’. It said that large areas (between 8 and 73 million ha, depending on the scenario) had been identified as suitable for successful cultivation of oil palms. However, 45-60% of this land is of high ecological value and the rest is largely under rice cultivation.

It said oil palms need twice the amount of water per hectare as rice, most of which could end up coming from groundwater during the dry season. The concern, according to people opposing palm oil in India, is that such a water-intensive crop will create more complications in southern India where rice farmers are already grappling with a severe scarcity of water. 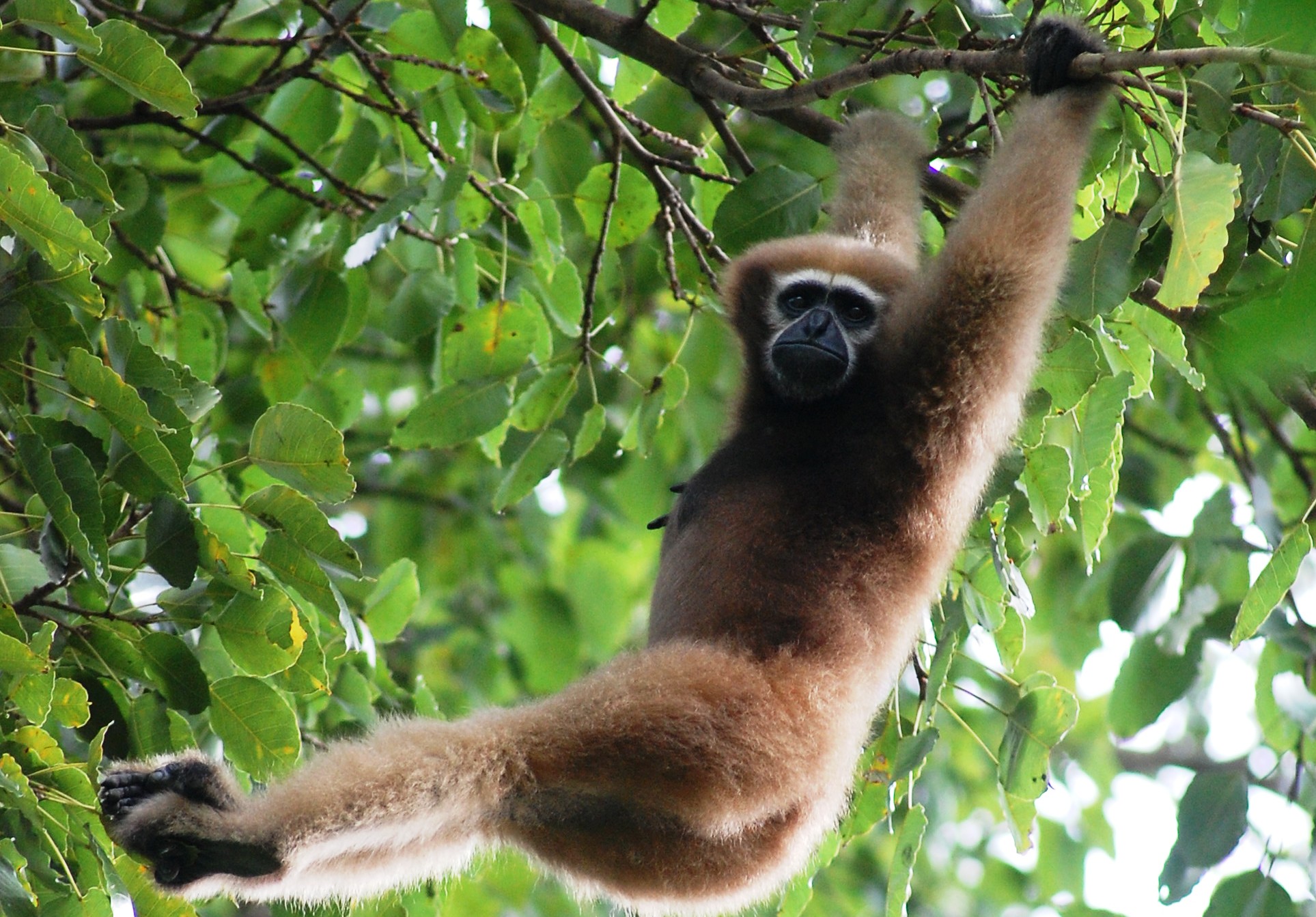 Mongabay reported on fears that a major expansion of oil-palm plantations could accelerate losses of wildlife and habitat. This will be particularly severe if oil-palm cultivation is pushed into north-east India, one of the most biodiverse regions of the country.

Wildlife authorities describe the nature of north-east India as extremely rich, being one of only two biodiversity ‘hot spots’ in the country. It is home to rare or threatened species such as the slow loris, the hoolock (the only ape in India), the red panda, the clouded leopard, the smooth-coated otter, numerous flying squirrels, the Asian elephant and an extraordinary diversity of birds. Under the pro-development, anti-regulation, pro-Adani policies of the Modi government, the advent of oil-palm plantations into these habitats would quickly become an environmental nightmare.