Geoff Law Mar 29, 2022
The Adani Group is having to cough up more and more of its own money to finance its Carmichael coal operations, including the Abbot Point (NQXT) coal port. Image SDA

International finance companies have been urged to cut ties with the entire Adani Group due to its practice of financing controversial coal operations with funds from other Adani entities. This is how Adani has sidestepped what is effectively an international financial boycott of its Carmichael coal project. Revelations that Adani will self-fund the refinancing of its Abbot Point coal port have prompted the call to cut ties.

This story is sourced from a post by climate-campaign group Market Forces.

According to a note published on 14 March, the Moody’s ratings agency has indicated that the Adani Group has told the agency that an external finance company will not be refinancing US $500m of bonds issued by its Abbot Point coal port. Instead, the funds will come from within the Adani Group. The US $500 million worth of bonds mature in December 2022. They help pay for Adani’s lease of the North Queensland Export Terminal (NQXT).

NQXT (rebranded from Adani Abbot Point Terminal) is the port via which all coal mined from the Adani Carmichael coal mine will be exported; it is therefore an integral part of the notorious Carmichael project.

According to Moody’s, Adani plans to self-fund the refinancing. ‘Moody’s understands from NQXT’s management that the bonds will be refinanced via a drawdown on a subordinated shareholder facility, which is being funded by its sponsor’. In plain English, this means that Adani is planning to refinance the debt with funds from within the wider corporate structure of the massive Adani Group.

The Adani Group is a sprawling conglomeration of businesses engaged in ports, airports, real estate, palm oil, logistics, agriculture, power generation, solar energy, power transmission and, of course, coal mining. Analysts say that financing of any of the Group's companies helps free up funds for operations that would otherwise struggle for finance - such as the Carmichael mine and its associated coal port at Abbot Point.

Adani’s purchase of a 99-year lease for the port from the Queensland government in 2011 was debt-funded, and it has since struggled to refinance that debt on several occasions. The Moody’s note also says that Adani has already contributed US $359 million to NQXT since 2020, mainly for the refinancing of previous maturing debts for which it was unable to raise external funds. 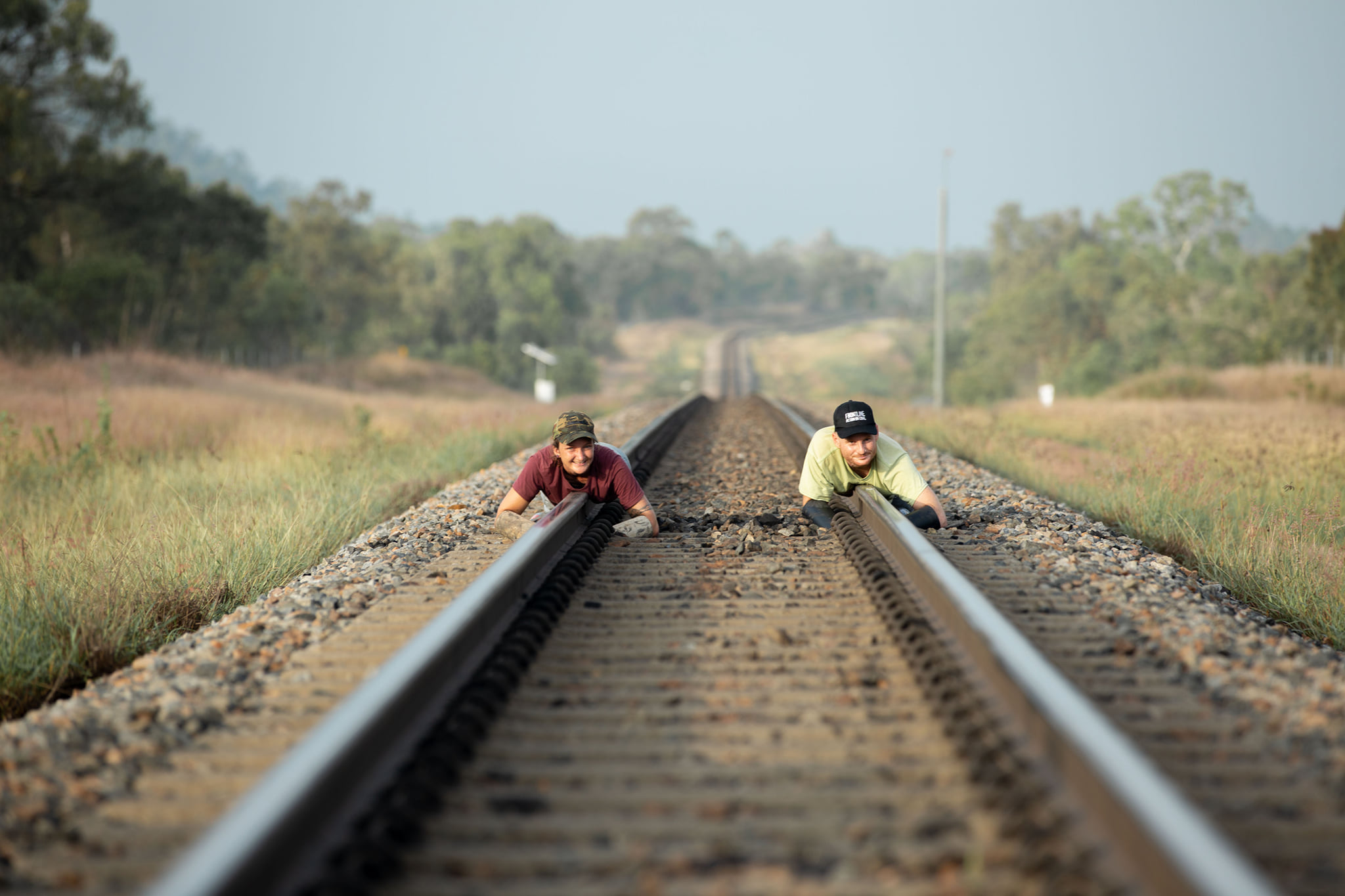 Adani has often struggled to find external finance for its controversial Australian thermal coal infrastructure. With over 40 major banks ruling out funding, it also had to self-fund the development of the Carmichael coal mine and associated rail network.

So what does self-fund mean in practice? It means that money is shifted from one or more parts of the Adani Group to its Australian coal operations. The Adani Group’s complex corporate structure and history of related party transactions, intercompany loans (with and without interest), and asset transfers show that it operates as a single entity shifting money within the Group as required. 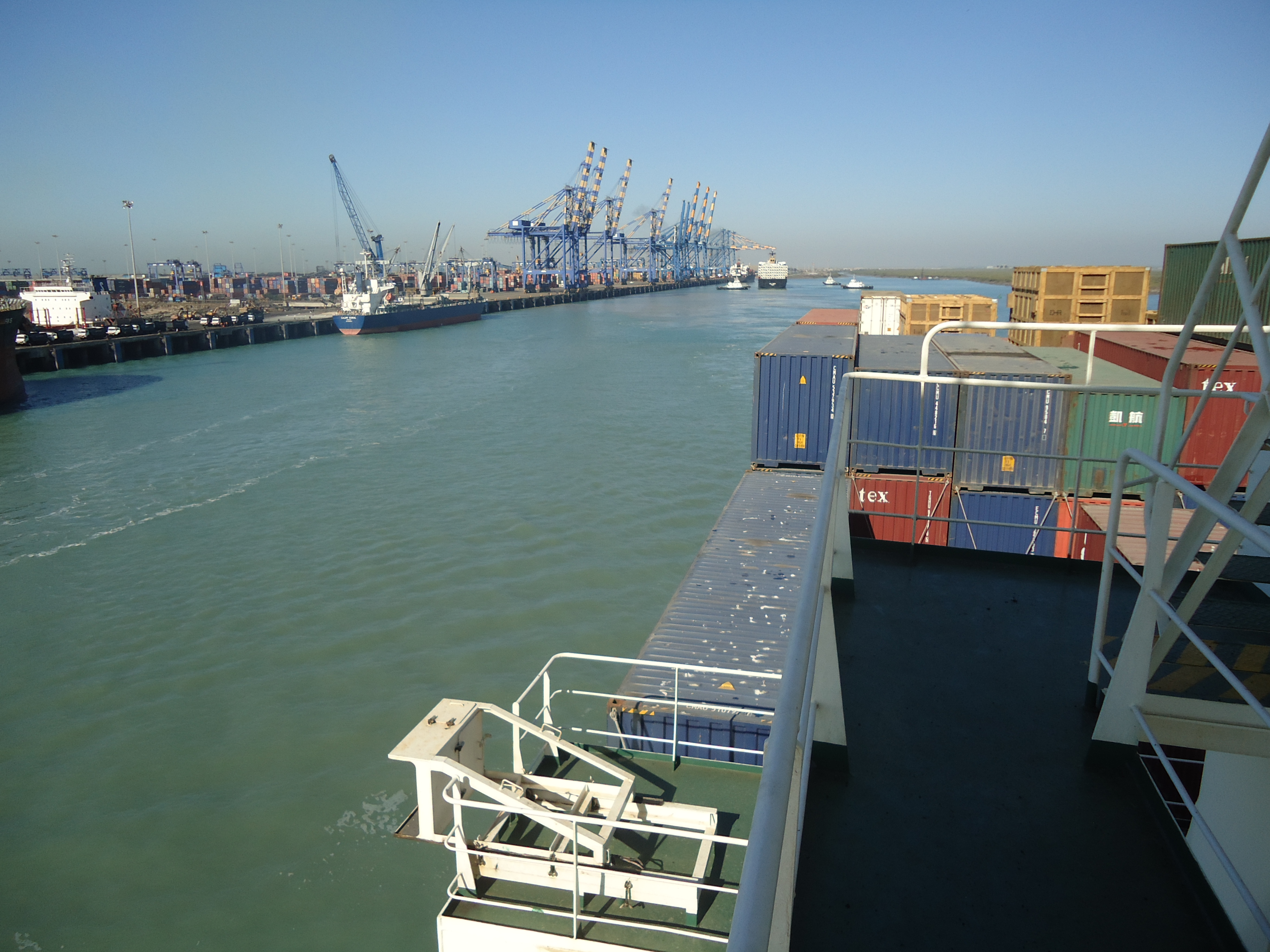 This means that investment in any Adani Group company frees up capital that could potentially be used to fund the infamous Carmichael mine and associated infrastructure. To emphasise the point, any bank or investor financing any part of the Adani conglomerate, even if those funds are tied to a specified purpose unrelated to coal, is freeing up capital which could potentially be used for coal projects. In the midst of the climate crisis, this is extremely worrying.

Last week, Market Forces wrote to some Adani company shareholders, including BlackRock, to ensure they are aware of these risks. This is an argument made by Market Forces before. For example, JP Morgan, Deutsche Bank and Standard Chartered, all banks that have promised not to fund Carmichael coal, loaned $1b to Adani Enterprises in mid-2021.

Due to Adani’s track record of shifting money within the group, Market Forces urge all financiers of the Adani Group to cut ties with the conglomerate until it walks away from the destructive Carmichael thermal coal project.