Geoff Law Nov 15, 2021
Official bodies in Gujarat have responded zealously to complaints about reporting about Adani

In October 2021, police in the Indian state of Gujarat interrogated journalists who had written stories about the status of certain shareholdings in the Adani Group. The officers were responding to a complaint from disgruntled ‘investors’. Earlier, courts in Gujarat slapped an arrest warrant and gag orders on journalists that had reported on Adani. And in 2017, Gujarat police effectively ran an ABC current-affairs crew out of Adani’s main port town in Gujarat.

Police from Gautam Adani’s home state of Gujarat have interrogated journalists after a complaint by ‘investors’ who claimed that negative news reports on Adani led to losses on their investments. The ‘investors’ alleged a conspiracy behind the news reports. 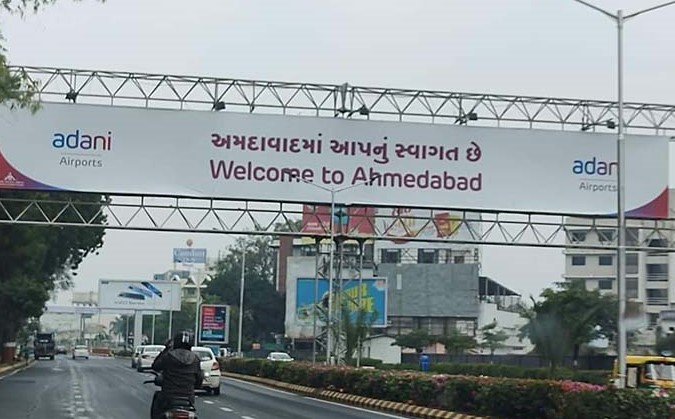 In October 2021, media outlets in India reported that the crime branch of the police of Ahmedabad (the capital city of Gujarat) had summoned four journalists, including an editor, for questioning about the reports.

‘Under the provisions of Section 160 of the CRPC, the investigation officer can issue summons and in that context, we summoned the anchor of a leading news channel as well as three journalists of a leading financial newspaper, including an editor, regarding the application filed by three Ahmedabad investors who claimed to have been inflicted with a huge loss due to the misleading news stories regarding Adani Group,’ Investigation Officer, Police Inspector Nikhil Brahmbhatt of Ahmedabad Crime Branch (ACB) reportedly told media.

It's perhaps telling that the police inspector referred to the news stories as ‘misleading’, rather than ‘allegedly misleading’. 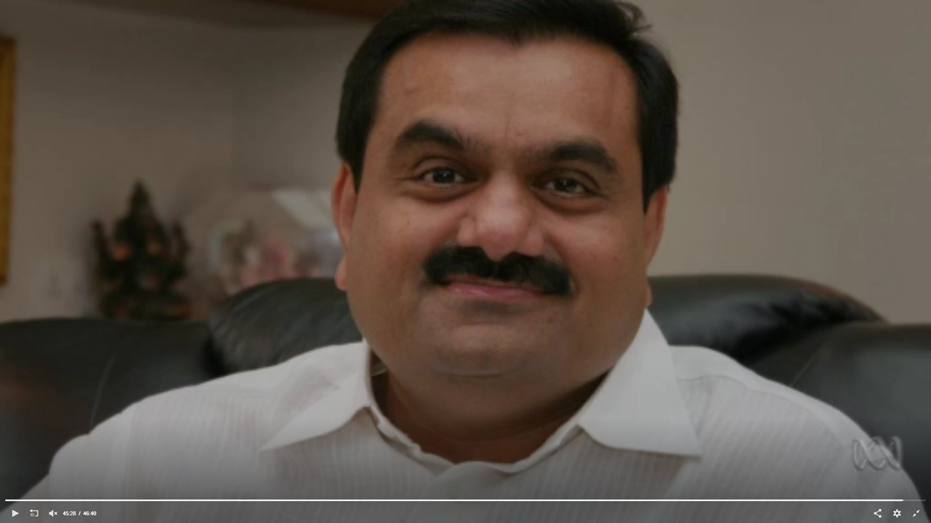 Certain investors from Ahmedabad, the capital city of Gautam Adani’s home state of Gujarat, filed an application before the Crime Branch alleging a nationwide conspiracy to cheat investors of the country by publishing a 'misleading' and 'unverified' story about suspicious shareholdings of FPIs (foreign portfolio investors) in the Adani Group.

‘The Crime Branch has recorded the statements of all the four journalists as well as stock exchange official regarding the application. We are looking into the application and investigating whether a conspiracy was hatched by the TV media outlets with clear intentions and other concerns related to it. If the ACB finds any merit to the claims made in the application, then we'll be filing a formal complaint against the media outlets,’ the police inspector added.

The offending news reports pertained to the status of several ‘foreign portfolio investors’ of companies in the Adani Group.

This is not the first time that officials in Gujarat have responded with remarkable zeal to complaints about reporting of the Adani Group’s activities.

In January 2021, a court in Mundra, Gujarat, issued an arrest warrant for veteran journalist Paranjoy Guha Thakurta as part of a defamation case mounted by Adani in 2017. Journalist groups condemned the move as a ‘despicable abuse of power and influence by the Adani Group’. International public outcry led to the warrant being withdrawn by a higher court, but the then 65-year-old Paranjoy was still required to travel over 1000 km from his Delhi home to a court in Gujarat at the height of the pandemic. 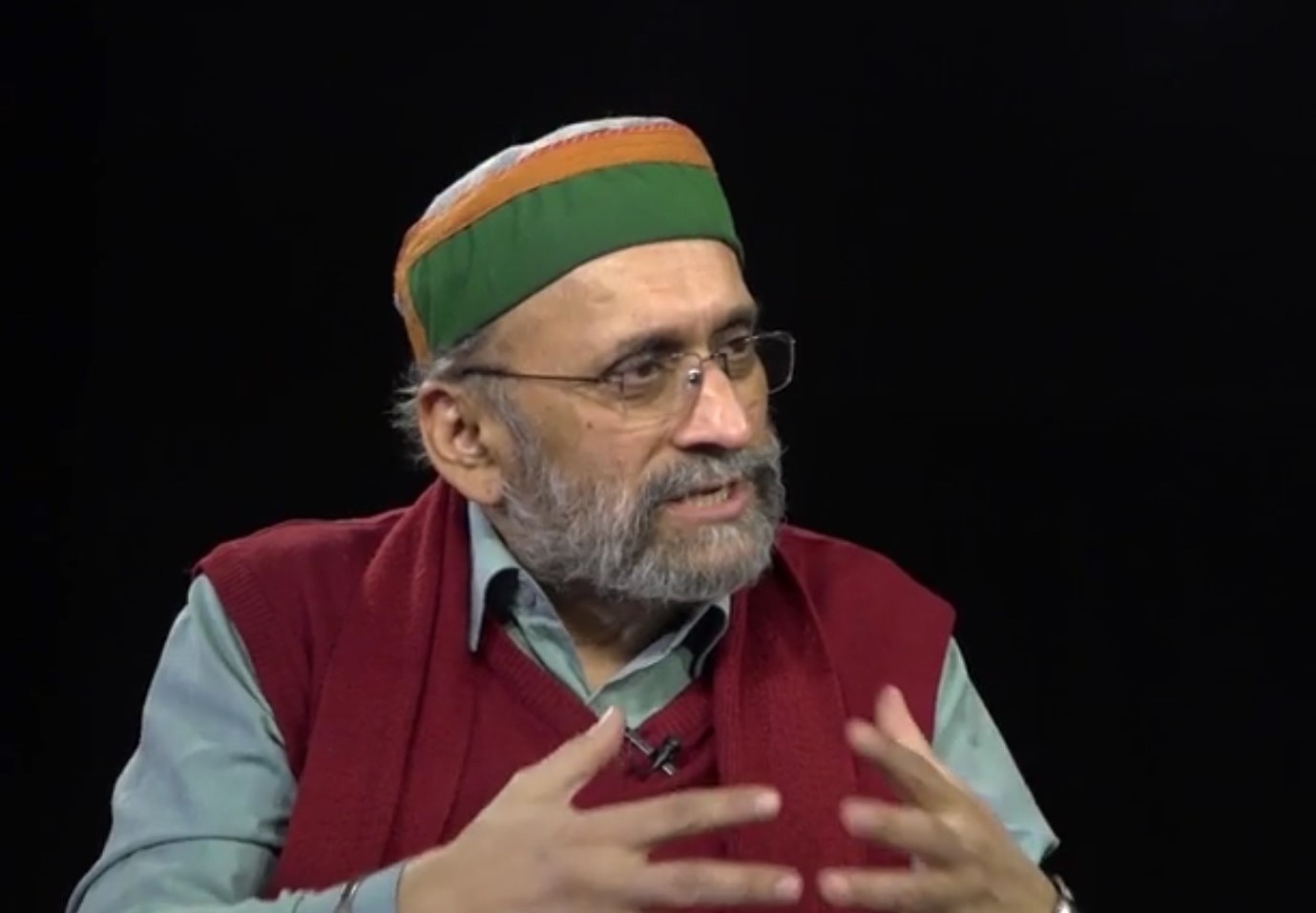 In September 2020, an Ahmedabad court slapped a gag order on Paranjoy, fellow journalist Abir Dasgupta and independent outlet NewsClick, prohibiting them from reporting or publishing anything whatsoever on the Adani Group. The gag order arose from another case instigated by the Group. As Adani has fingers in almost every imaginable pie in India, including airports, ports, logistics, solar energy, data management, power generation, power transmission, real estate, food, palm oil and defence industries, the order amounted to a crippling curtailment of freedom of speech. It has been learnt that the NewsClick portal and the two journalists will be challenging the gag order in a higher court.

In 2017, a team from the Australian current-affairs program Four Corners was effectively run out of town by local police when attempting to gather information about the impacts of Adani’s activities at its flagship port of Mundra in Gujarat. After the crew was detained, reporter Stephen Long said ‘our Crime Branch interrogation lasted on and off for about five hours - gradually ramping up as the police took calls and riding instructions from someone.’ 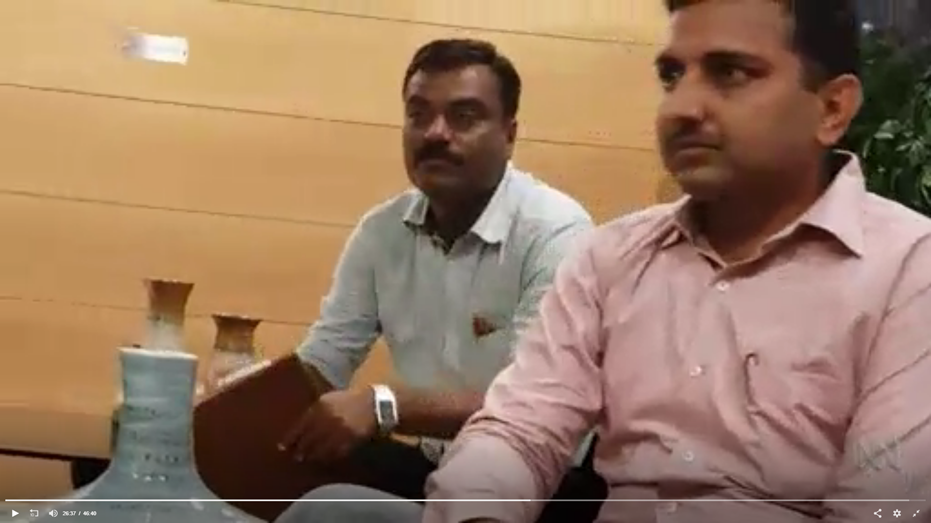 They were warned that officers from intelligence agencies would be following up if they remained in Gujarat. After they left, a news report in the local Gujarat press described the ABC team’s ‘suspicious activities’, ‘high-tech equipment’ and the triumph of the local police in thwarting the preparation of a story about Adani. Sixteen GB of camera footage were deleted by the police. The encounter was subsequently reported by other media.

The degree of subservience to Adani by the police and judiciary in Gujarat suggests that the Adani Group has become a law unto itself in the home state of the Group’s founder.