A special correspondent May 30, 2022
A firm owned by a long-time friend of Gautam Adani is running lucrative covid tests at Adani-run airports in India

A close friend of Indian billionaire businessman Gautam Adani owns, together with family members, a firm which has been appointed to conduct rapid RT-PCR tests at international airports run by the Adani Group. The firm appears to have charged rates that are substantially higher than those charged by laboratories at other airports. The company, North Star Diagnostics Private Limited, is owned by Adani’s long-time buddy Dr Malay Ramesh Mahadevia and his immediate family members, including his wife Sonali Mahadevia and his two daughters Tulsi and Bansari.

There exists no transparency about the procedure by which North Star Diagnostics was appointed to conduct rapid RT-PCR tests at four airports — Mumbai (Maharashtra), Ahmedabad (Gujarat), Jaipur (Rajasthan) and Lucknow (Uttar Pradesh). These airports are managed by the Adani Group on a public-private partnership basis with the Airports Authority of India Limited (AAI), a public-sector corporation that manages and operates airports. (RT-PCR are the initials for 'reverse transcription-polymerase chain reaction'.) 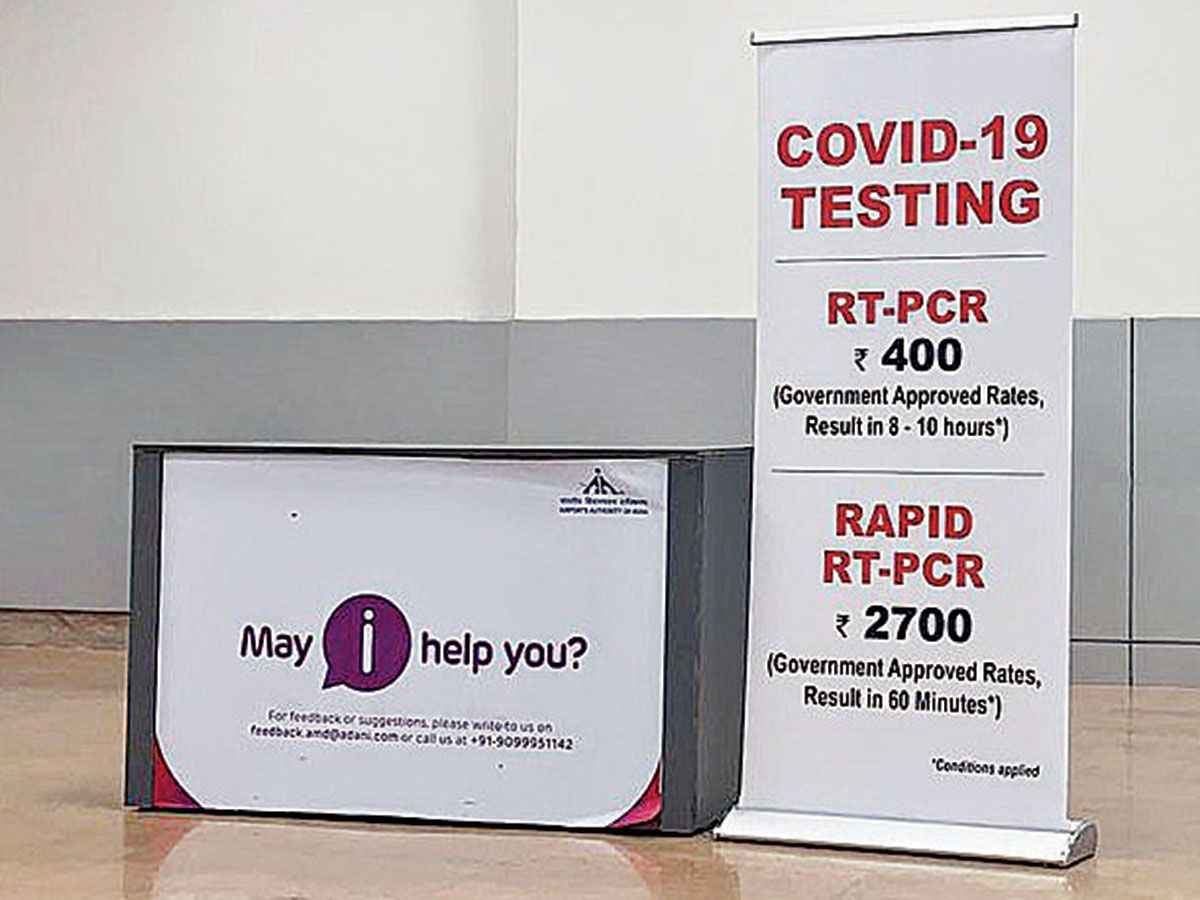 Following the peak of the third wave of Covid infections in India earlier this year caused by the Omicron variant of the Covid virus, North Star Diagnostics was charging a rate of Rs 3500 (AUD$ 64.93) for each rapid RT-PCR test at the Lucknow International Airport. By comparison, a private firm unrelated to the Adani Group had been conducting the tests for as little as Rs 1200 (AUD$ 22.26) in Thiruvananthapuram International Airport in the southern Indian state of Kerala. Similarly, North Star was charging between Rs 2700 (AUD$ 50.09) and Rs 2980 (AUD$ 55.28) per test at the airports at Ahmedabad and Jaipur, respectively.

No universal rules seem to exist for the appointment of Covid-testing laboratories at airports. The AAI empanels private diagnostic laboratories that conduct rapid RT-PCR tests through a transparent bidding process, but only in airports that are wholly owned by it. In January, the AAI-owned international airport in Amritsar, a city in the north Indian state of Punjab, floated a bid that capped the maximum rate for a rapid RT-PCR test at Rs 2400 (AUD$ 44.53).

According to an article in The Indian Express, several government-run airports under the AAI have decided to forego revenues from rapid RT-PCR tests.

Profiting from the Pandemic

Shortly before rapid RT-PCR tests were made a prerequisite at international airports for passengers flying to certain countries, a clutch of firms bearing the name North Star were incorporated with the Registrar of Companies of India. The common thread connecting all the newly-minted companies was their association with members of the Mahadevia family. 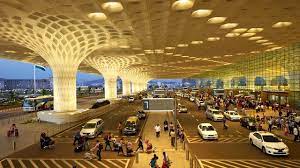 Malay Mahadevia would join two of these companies – North Star B2B Marketing LLP and North Star Learning and Development LLP – as a 'Body Corporate DP Nominee' in May 2021. He would also join the third company, North Star Corpcon LLP, in a similar capacity on 2 July 2021. Further, two more firms with the North Star name and with members of the Mahadevia family on their board of directors were incorporated in February 2021. These were North Star Medical Informatics and Technologies LLP and North Star Diagnostics (GJ) LLP – Bansari is a designated partner and Tulsi a body-corporate DP nominee. The latest firm to have been incorporated in this series was on 31 December 2021, that is, North Star Medical Aid Foundation, with Tulsi and Sonali as its directors.

All these companies are registered with the Ahmedabad office of the Registrar of Companies bearing a common address: 12-C, Gyankunj Colony, Opposite St Xavier’s College, Navrangpura, Ahmedabad, Gujarat – 380009. Malay Mahadevia’s address is 12-B, Gyankunj Society in the same locality in Ahmedabad.

Mahadevia has had a long personal association with Gautam Adani. He is the chief executive officer (CEO) of Adani Airport Holdings Limited (AAHL), a subsidiary of the Adani Group that manages seven international airports in India jointly with the AAI. The CEOs of these seven airports – including the four where North Star Diagnostics has set up Covid-19 testing facilities – report to the Adani Group’s CEO (Airports) R K Jain who, in turn, reports to Mahadevia.

As a qualified dentist with limited business experience, Malay Mahadevia joined the Adani Group in 1992 where he worked closely with Gautam Adani to develop the Mundra Port in the north-western state of Gujarat. Before joining Adani, Malay used to teach dentistry to students at the Government Dental College and Hospital of Ahmedabad in the capacity of an assistant professor. Sources say that Malay’s wife Sonali is a close friend of Gautam Adani’s wife Priti, yet another dentist. Tulsi and Bansari are qualified doctors too.

Malay Mahadevia opened his own hospital in Ahmedabad after the incorporation of a company for the purpose in August 1996, at least four years after he joined the Adani Group. His wife Sonali would be appointed director of Mahadevia Dental Hospital Private Limited nearly two decades later in January 2018.

During the run-up to the 2014 general elections of India, The Economic Times daily carried an article highlighting the close ties between Gautam Adani and Narendra Modi, who was then the prime-ministerial candidate of the right-wing political party, Bharatiya Janata Party (BJP). The article, Gautam Adani, The Baron to watch out for if Narendra Modi becomes king, identified Mahadevia as Gautam Adani’s childhood friend and also carried illustrative references about their association. Here’s a paragraph from the article:

‘Old-timers still remember Adani, the unassuming billionaire from Ahmedabad, moving around on his grey Bajaj Super scooter during the 1980s while his childhood friend Malay Mahadevia — a dentist who now works with the group as a director of Adani Port and SEZ Ltd — rode on the pillion. Mahadevia used to fulfil a crucial role because Adani's English was sketchy and he felt inhibited conversing with government officials.’

Mahadevia was quoted in the news article as referring to Gautam Adani as the man who had ‘single-handedly’ changed the maritime sector in India.