An Indian government policy that enables large corporations to lend money with the backing of India’s state bank has been slammed by a commission of experts. In January 2022, the Peoples’ Commission on Public Sector and Public Services urged authorities to reverse the policy, including a deal between the State Bank of India and the Adani Group. The experts and its supporters warn the policy paves the way for India’s large corporate conglomerates to gain even more power over the lives of farmers and other small enterprises.

This is the text of the Commission’s statement which has been backed by over 70 NGOs and prominent people:

The Reserve Bank of India (RBI) should reverse its policy with regard to allowing Non-Banking Financial Companies (like Adani Capital) to have tie-ups with Public Sector banks (PSBs), like the State Bank of India, for co-lending to farmers and other small borrowers. The undersigned demand an immediate reversal of this arrangement as it will have serious implications for the public.

There are reports in the media that the State Bank of India (SBI), India’s largest bank, has signed a master agreement with Adani Capital, belonging to the Adani Group, for co-lending to farmers. Ostensibly, the arrangement is for the purchase of inputs including tractors and farm implements in order to ‘increase efficiency in farm operations and improve productivity of crops’. We outline below our multiple apprehensions with regard to such an ill-fated move and it is our appeal that the RBI steps in to reconsider and roll back. 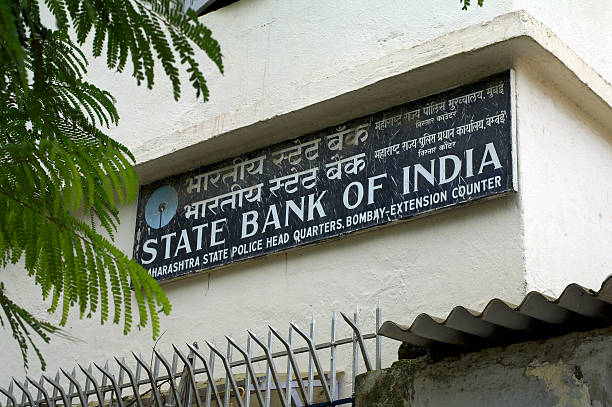 The SBI is the largest bank in India with 22,219 branches, 245,652 staff and 71,968 business correspondents, with a track record unparalleled in the history of banking in the country and, like other PSBs, is driven by the social objectives of the nation. PSBs like the SBI have had a great role in reducing income inequalities, minimising regional imbalances, ensuring affirmative action to correct historic injustices, and so on. On the other hand, private Non-Banking Financial Companies’ (NBFC) capacity and operations are very limited and are driven exclusively by their overarching objective of maximising profits. We wish to express our deep concern at the RBI, whether deliberately or otherwise, contributing to this unfortunate situation in which small borrowers, especially those in the informal sector of the economy, have paid a heavy price. 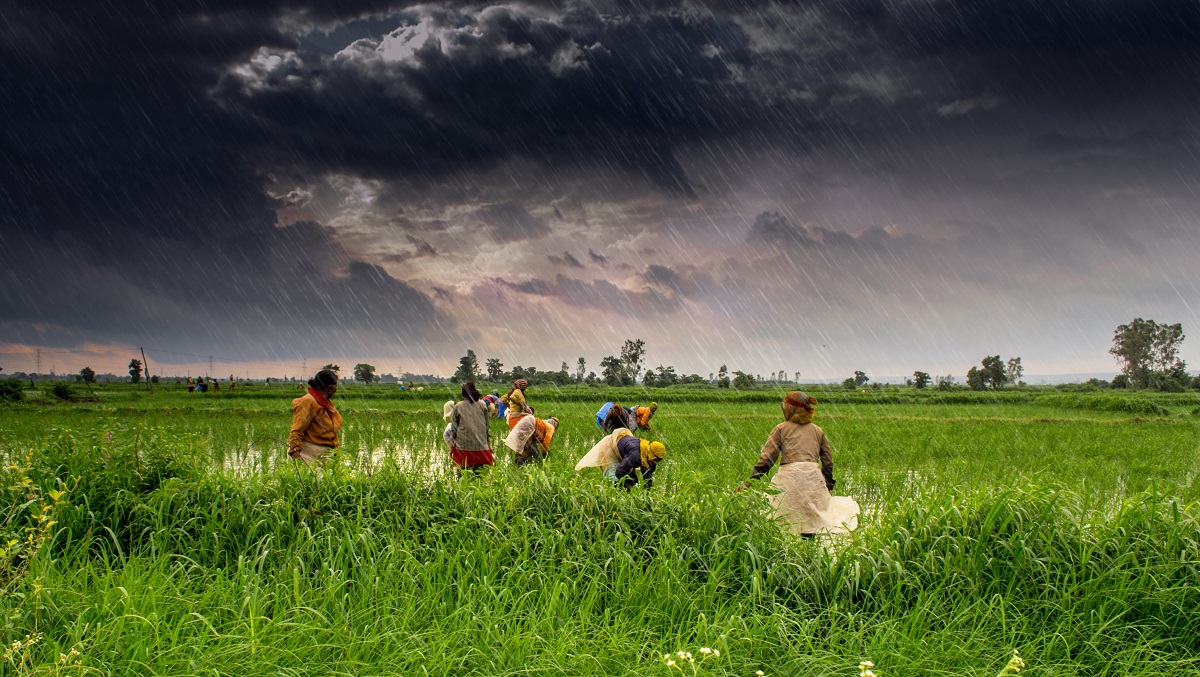 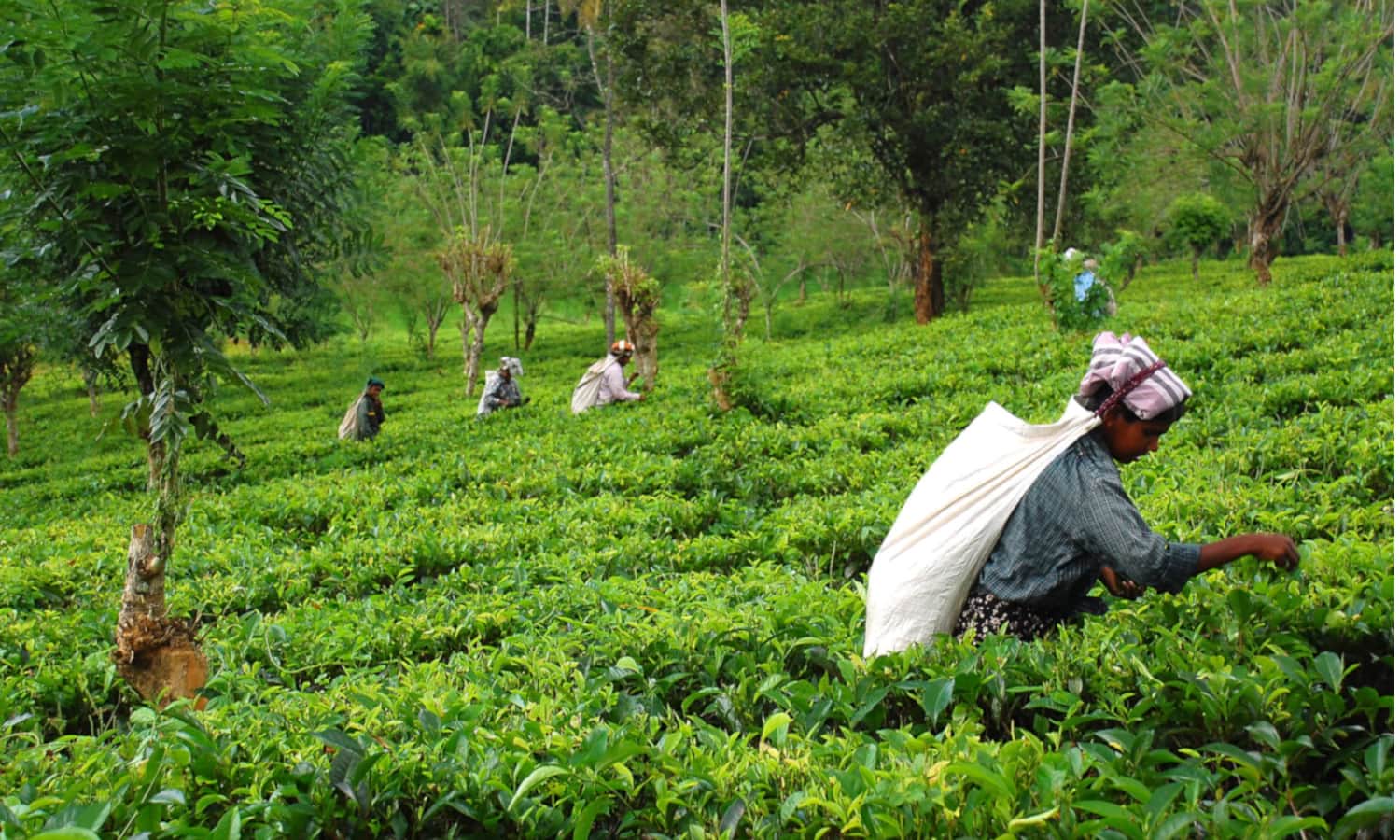 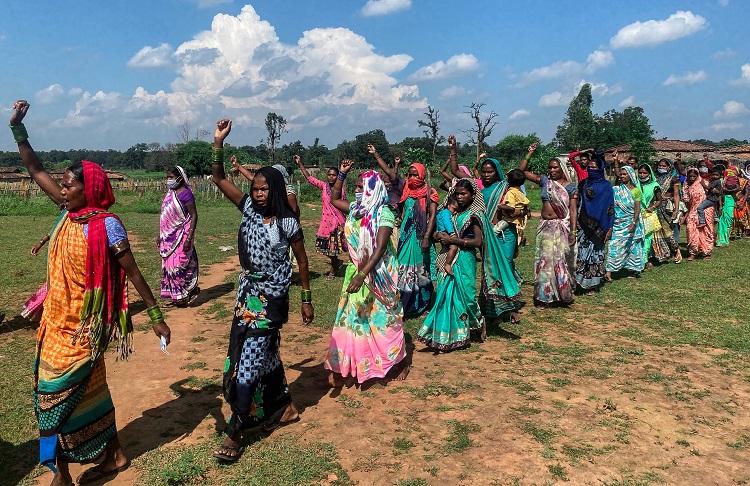 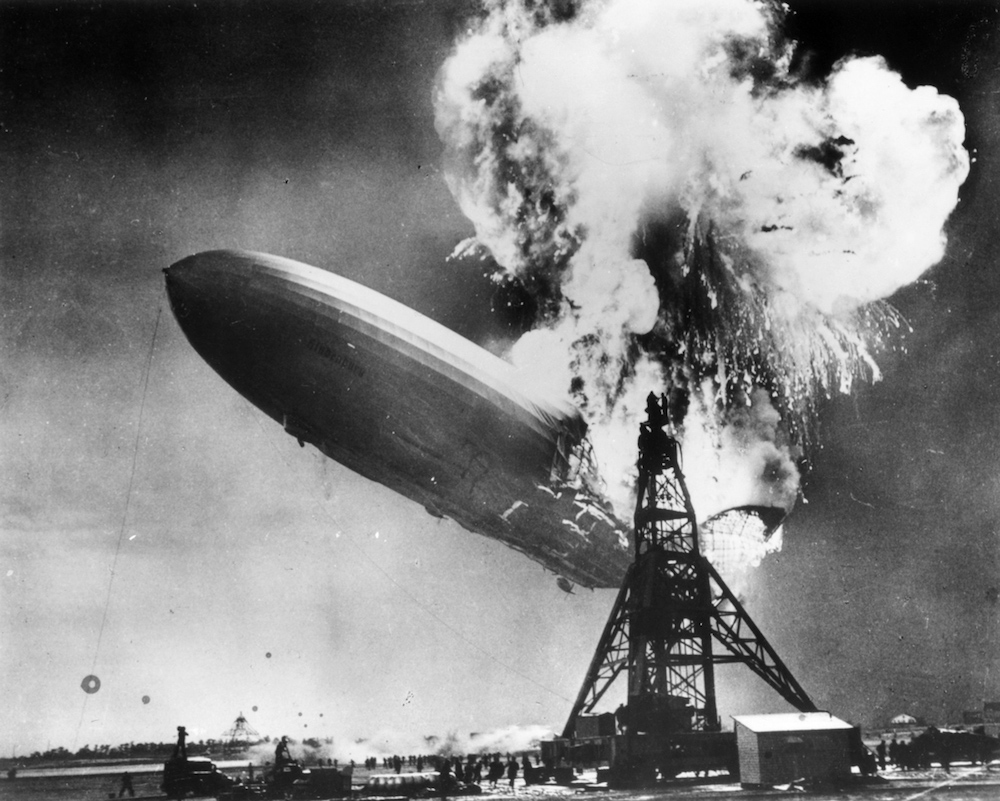 The SBI-Adani partnership is worrisome

Adani Capital belongs to an industrial conglomerate, which has already gained significant interests in the storage and transportation of agricultural products, particularly food grains. Indeed, the Food Corporation of India (FCI), another large Central Public Sector Undertaking, for no justifiable reason, has outsourced the same to corporate houses, including the Adani Group. The conglomerate provides end-to-end supply-chain solutions, operates grain silos and other large storage facilities, controls dedicated railway tracks and rolling stock, supplies technology, purchases fresh products, manufactures food products and markets them, in effect forcing the farmers into its fold, a situation that has already caused nationwide concern among farmers. 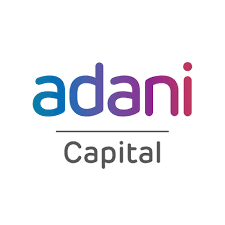 We are aggrieved by the fact that the RBI issued such a notification without holding wide-ranging consultations with all stakeholders, especially the farmers. To us, it appears to be part of the concerted efforts of late on the part of the government to bring small borrowers, including the farming community, within the fold of corporate business – the most recent example being the farm laws that were rolled back finally after a year-long farmers’ agitation.

We believe that the SBI has the capacity to increase credit to farms and Micro, Small and Medium Enterprises (MSME) through its own branches. It can convert its 71,968 Customer Service Points into small branches, which will provide regular employment to youth and increase credit in the rural and semi urban areas.

Considering the fact that the NBFC sector is inadequately regulated and therefore poses risks that the economy can ill afford to bear, we feel that there are compelling reasons for RBI to stop issuing licenses to corporates to run NBFCs.

We demand that the RBI review its policy on persuading the banks to tie up with the NBFCs for co-lending to the borrowers, as it would yield no benefits to the banks, nor would it be in the long-term interest of the small borrowers.