About AdaniWatch - Information is the currency of democracy

AdaniWatch is a non-profit project established by the Bob Brown Foundation to shine a light on the Adani Group’s misdeeds across the planet. AdaniWatch will share the latest news and analysis from the world's media on Adani’s mining and other exploitative activities.

In Australia, Adani is best known as the company behind the proposed Carmichael coal mine in Queensland. However, the Adani Group is a conglomeration of companies engaged in a vast array of businesses, including coal-fired power stations, ports, palm oil, airports, defence industries, solar power, real estate and gas. The group’s founder and chairman, Gautam Adani, is India’s second-richest man and a close associate of Indian Prime Minister Narendra Modi.

The Adani Group is active in several countries but particularly in India, where accusations of corruption and environmental destruction have dogged its rise to power. In eastern India, Adani intends to strip mine ancestral lands belonging to the Gond people. Large tracts of biodiverse forest, including elephant habitat, are in the firing line. Around the coastline of India, Adani’s plans to massively expand its ports are generating outcry from fishing villages and conservationists. In the country’s north-east, Adani is building a thermal power station designed to burn coal from Queensland and sell expensive power to neighbouring Bangladesh. Investigations, court actions and allegations of impropriety have accompanied Adani’s progress in most of these business schemes.

Through its joint venture with Wilmar, Adani is a major refiner and trader in palm oil, an industry responsible for devastating huge areas of rainforest in South East Asia. The Adani Group is also developing a major port in Myanmar, leasing land from a corporation owned by that country’s infamously brutal military.

AdaniWatch will use global connections to uncover the facts about Adani’s international and Australian activities. A critical piece of this work is to scrutinise Adani’s contrived and fragile business plan for transporting Australian coal over 10,000 km to a power station located in one of the most coal-rich parts of India.

We welcome factual information from sources all over the world. Please send hot tips to [email protected]. 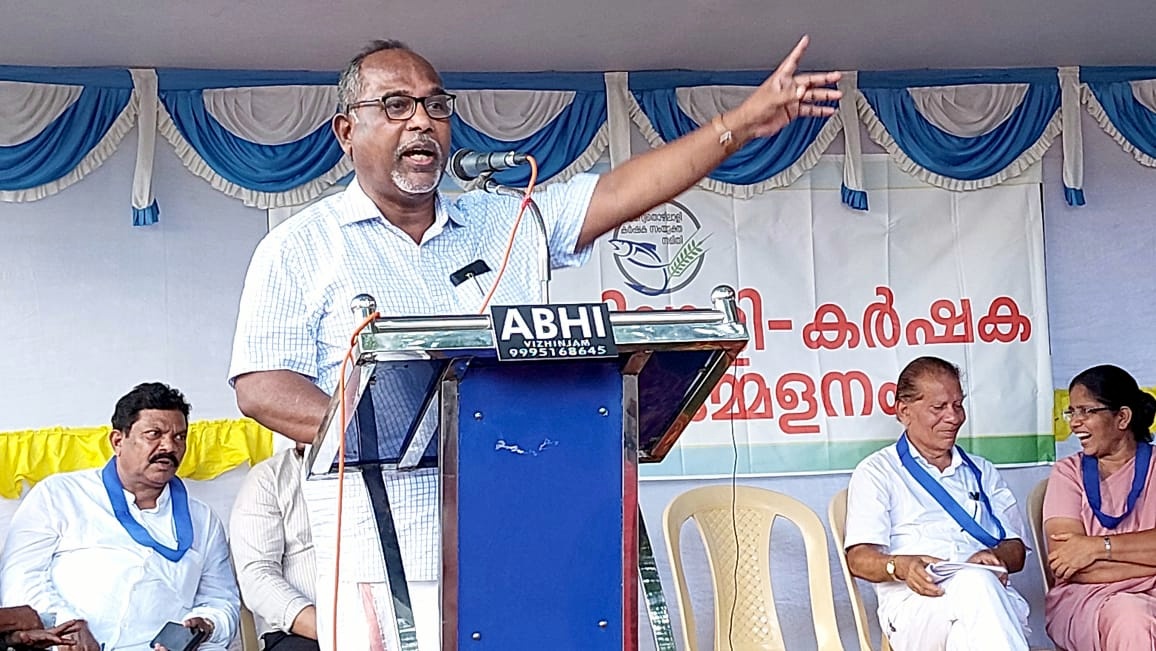 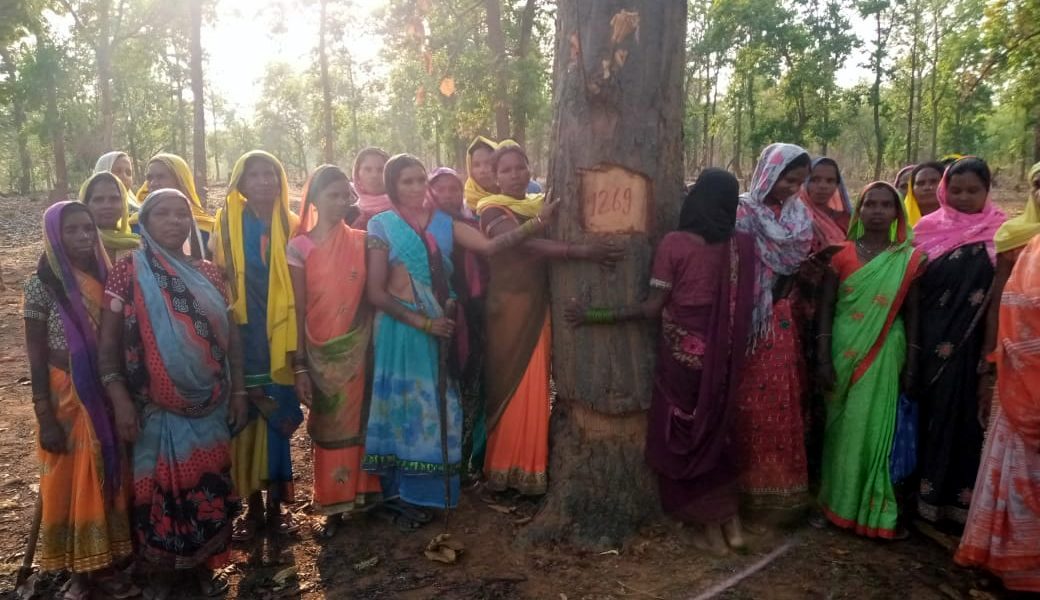 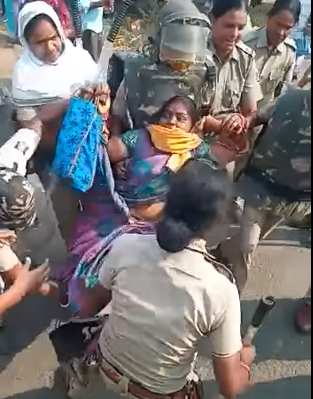