Adani to move into the news-media business

Geoff Law and T. Haque Oct 11, 2021
Is Adani moving into the news-media business to clean up its image? Photo Geoff Law

With the scope of its business activities expanding by the month, the Adani Group is attracting more and more scrutiny of its conduct. The rocket-like rise in the personal fortune of Gautam Adani has also not gone without comment. With an imminent move into the business of news reporting, some have speculated that the Adani Group is seeking to protect its reputation by asserting more control over reporting of its activities.

In September 2021, it was reported by ‘The News Minute’ that the Adani Group was making a foray into the media after appointing veteran journalist Sanjay Pugalia as Chief Executive Officer and Editor in Chief.

As a print journalist Pugalia worked with Business Standard and Navbharat Times. In a career spanning four decades, he was also a regular contributor to BBC Hindi Radio during the 1990s and worked at various media houses such as Zee Media, Star News and Aaj Tak, and was approached some time ago by Australia’s Channel 9 network to run an operation in India.

Pugalia was also reported to have quit his position at Quint on 16 September.

‘Sanjay joins us from Quint Digital Media Ltd, where he was President and Editorial Director. We look forward to leveraging Sanjay's wide-ranging experience in media, communications and branding across the Adani Group's diverse range of Businesses and in our Nation building initiatives,’ the Adani Group said in an internal circular, according to OpIndia.

Best Media Info reported that Pugalia was chosen because he has a track record of building news products from scratch.

Asked why Pugalia was chosen for the task, the company insider said that though his last organisation was not on the ‘right side’ of the political establishment, his individual equity is beyond party lines and he has excellent experience of running organisations in print, digital and TV.

It was not known what kind of media vehicle the Adani Group has in mind, but it is speculated that the Group will embark on a TV and digital-media venture, possibly including an existing news channel.

According to an insider quoted by Best Media Info, ‘the media foray won't be just around business news but it will focus on the political economy as well. The group was planning it for a long time. But things started catching pace when a recent story against the group impacted its reputation and market (capitalisation) hard,’ referring to the tumble in the share prices of key companies in the Adani Group in June following news reports about the status of its offshore investors. The Adani Group's commitment to exploiting more coal in new mines and power stations has also received widespread attention. 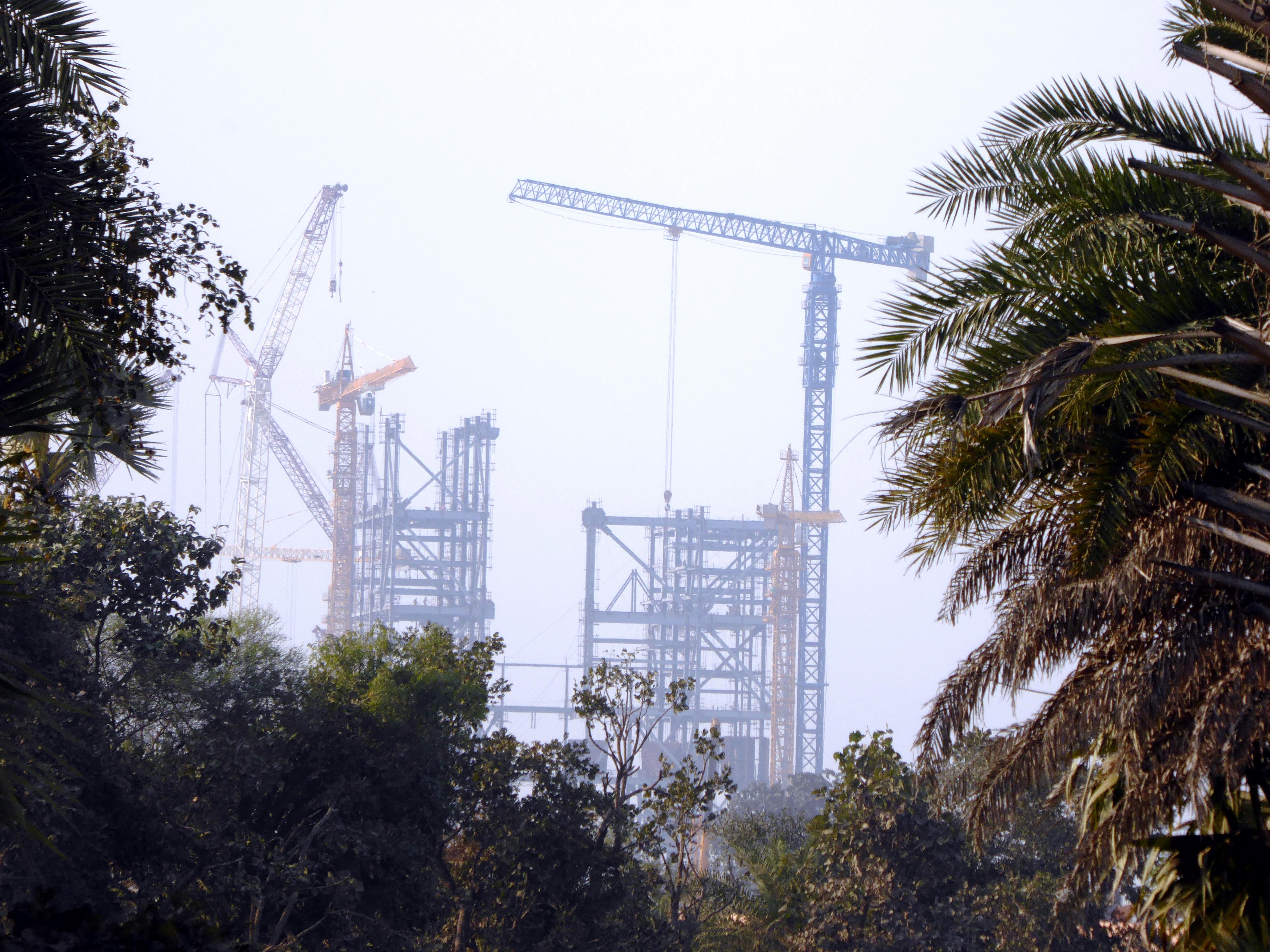 Many media companies in India are said to be distressed because of the impact of the Covid-19 pandemic, creating opportunities of acquisition for Adani.

There was intense speculation in social media that the Adani Group would be buying into NDTV (New Delhi Television), a prominent media organisation with a popular website and television channels in English and Hindi, following which the share prices of the media group’s publicly-listed company went up. Thereafter, NDTV issued a statement to the stock exchanges formally denying that it was for sale. The statement clarified that the company’s ‘promoters are not in discussions now, nor have been, with any entity for a change in ownership or a divestment of their stake in NDTV.’

In recent years, various law-enforcing agencies and regulatory authorities have been reported as having investigated allegations that the company’s financial dealings have not been above board and that NDTV’s promoters, the husband-wife team of Prannoy Roy and Radhika Roy, had been prevented from leaving India. The Roys have argued that they have nothing to hide and have been targetted for their independent coverage of news in the country.

Subsequently, the Adani Group, too, issued a public statement describing the claims as factually incorrect.

The media in India continue to speculate about whether Adani would set up a new media venture from scratch or buy into an existing entity. A senior editor told AdaniWatch on condition of anonymity: ‘There are quite a few media ventures in India that have been languishing in recent years and their financial condition has deteriorated especially after the pandemic.’

One such media venture is Deccan Chronicle Holdings Limited, based out of Hyderabad in southern India, that published daily newspapers in English and Telugu, including Deccan Chronicle and the Asian Age. This company had been referred to the National Company Law Tribunal; the Srei Group based in Kolkata had sought to bail it out. Later, Srei itself got into financial trouble.

The editor quoted added: ‘Deccan Chronicle is waiting to be bailed out. It may be a relatively small company for Adani who is said to be the second-richest man in India and Asia. But it could be a good beginning for him to enter the media without having to go through the hassles of setting up a brand new venture.’

Irrespective of what transpires in the coming days, one thing is clear from Pugalia’s appointment: Gautam Adani realises that it has become important for him and the corporate conglomerate he heads to make a concerted effort to counter some negative media coverage he has been receiving.