Footage taken by local environment groups reveals that the coal railway being constructed by Adani between the proposed Carmichael mine and Abbot Point has been swamped by wet-season floods.

According to the resulting media reports, Adani is under investigation for environmental breaches on the rail-line construction zone because of sedimentation of intersecting creeks. StopAdani groups have said that the flooding of the rail line has polluted these waterways.

The Mackay Conservation Group said that Adani had failed to implement adequate sediment controls. The group said its lawyers had written to the Queensland government outlining the damage and calling for a thorough investigation of associated environmental damage.

The #StopAdani movement says this is a crucial opportunity for members of the public to tell the insurance industry to rule out support for the Carmichael mine and associated railway. Various Lloyd’s insurers are the main recipients of the campaign. 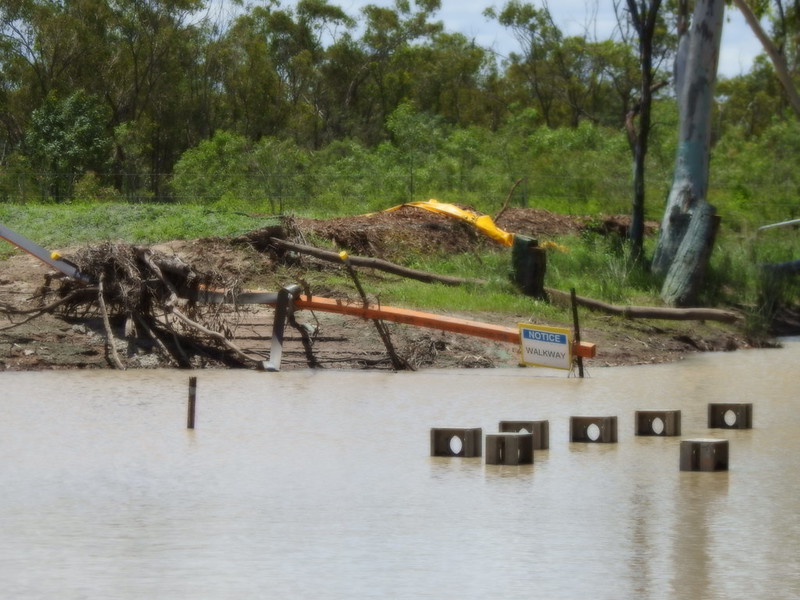 Details of potential insurers and sample messages to them are in the tool kit below.

Meanwhile, Adani (trading as Bravus Mining and Resources), had refuted the allegations in a statement.

The company said: 'We refute the allegations made today by anti-coal activist organisations Environmental Justice Australia and Mackay Conservation Group, about the appropriateness of the sediment controls we have in place to manage dirty rainwater run-off and flood waters at our remote rail construction sites.

'The Carmichael Project takes our environmental obligations seriously and we have erosion and sediment control measures in place at all of our construction sites, to ensure we comply with our environmental approvals for daily operations and extreme weather events.

'These environmental controls align to the International Erosion Control Association (IECA) Best Practice Erosion and Sediment Control Guidelines. This is industry best-practice in line with the standards outlined in the project approvals.

'Environmental Justice Australia have also made allegations that sediment controls in June 2019 were not sufficient, and referred to an independent report produced for the Isaac Regional Council.

'The Carmichael Project has some of the strictest environmental conditions ever imposed on a mining project in Australia.'

Download images of the flooding to insert them into your email here.

I am writing to inform you of some recent very concerning news regarding the Adani Carmichael coal project. At the start of February, local community organisation Mackay Conservation Group, together with environmental lawyers raised grave concerns about Adani’s ability to mitigate flood risk on its under-construction rail line.

The Queensland Department has confirmed that it has launched an official investigation into damage caused by flooding along the rail link. Conservationists and other experts believe that the resulting sedimentation has polluted waterways and constitutes a risk to wetlands and the Great Barrier Reef.

These flooding reports are yet another reason that insurance companies should steer well clear of this high-risk project and refuse insurance for Adani and associated construction.

If emailing executives: I urge [insert insurance company name] to investigate these reports and publicly rule out providing any insurance services for Adani’s Carmichael coal project.

If emailing staff: I urge you to call on the management of [insert insurance company name] to investigate these reports and publicly rule out providing any insurance services for Adani’s Carmichael coal project.

Last year Adani was found guilty of failing to report land-clearing works and then failing to protect threatened species by clearing wildlife habitat without conducting surveys. Now it seems that predictable seasonal flooding of the rail-line construction zone has polluted fragile waterways.

We look forward to your prompt reply. 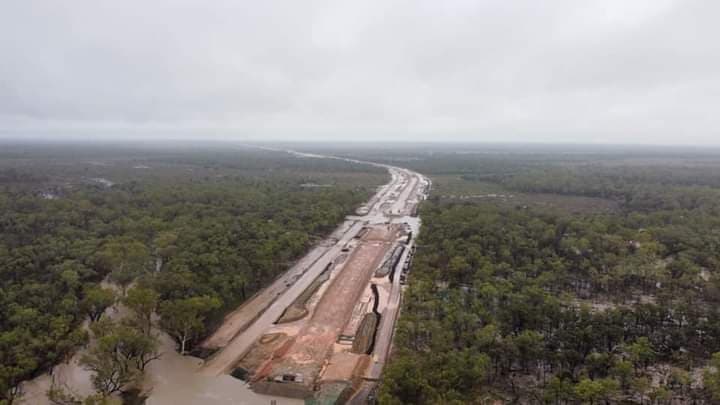