Even as the prices of shares of companies in the Adani Group have soared on India’s stock exchange, the group has witnessed the exodus of a number of senior officials and the resignation of a statutory auditor. These have affected Adani's two best-performing and high-profile entities - Adani Green and Adani Ports.

The Adani Group in India has seen an unusual churn in top executives, including the resignation in May 2021 of the Chief Financial Officer of Adani Ports and Special Economic Zone. The auditor of a major group company has also resigned. Whereas many of the resignations are supposed to be on account of personal reasons and ‘preoccupations’, questions are being asked as to whether the sudden turnover of senior personnel has something to do with other factors.

On 10 May 2021, five days after submitting statutory audit reports for Adani Green Energy Limited (AGEL) for the financial year ending on 31 March, one of the two  auditing firms resigned ‘with immediate effect.’ The company’s filings in the Bombay Stock Exchange cited no reason for the resignation but merely stated: ‘BSR & Co. LLP (Limited Liability Partnership), Chartered Accountants, one of the Joint Statutory Auditors of the Company have tendered their resignation vide their letters dated May 10, 2021 informing their inability to continue as the Joint Statutory Auditors of the Company as well as material subsidiary Companies Adani Green Energy (Tamilnadu) Limited, Prayatna Developers Private Limited and Ramnad Solar Power Limited.’

BSR & Co had been appointed as a statutory auditor of AGEL on 7 August 2018. The letter of resignation of the auditors’ firm reads: ‘Based on our discussion, we understand that the management (of AGEL) is considering to align its auditors across various entities within the Adani group of companies in the context of certain recent developments and various services provided by the respective firms of chartered accountants. In view of the above, and as discussed and agreed with the management, we express our inability to continue as the joint statutory auditors of the Company.’

While the resignation of auditors is not new, it is also not a regular affair. It has been reported that changes in government regulations in recent years were introduced in order to ensure more transparency in accounting practices and corporate governance. If an auditor is found to be negligent or having colluded with company officials to fudge figures in balance sheets, such a firm can be penalised and its registration with the Institute of Chartered Accountants of India cancelled. 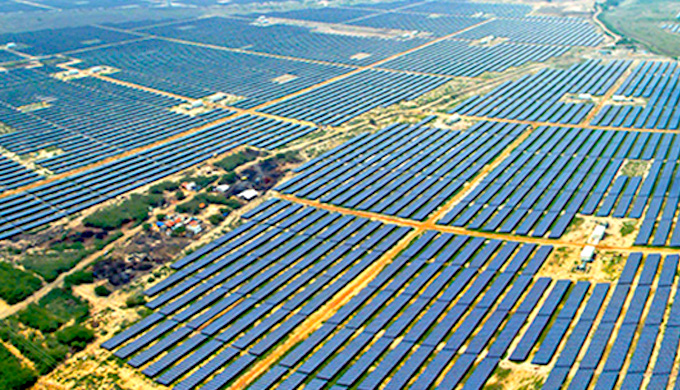 Auditors have been known to resign from companies before completing their full terms of appointment if they have doubts about the financial practices followed by the concerned companies. Contractual obligations often do not permit an auditor to state the ‘real’ reasons for resigning from a company.

AGEL has also suffered losses of senior individuals at regular intervals since 2017.

In March 2016, a year after AGEL was incorporated, Ashok Jagetiya was appointed Chief Financial Officer (CFO). He resigned in August 2017. As the company’s shares were listed on stock exchanges only in 2018, no regulatory filings are available to ascertain the reason for his resignation and the company’s annual report did not mention any reason. After Jagetiya’s departure, Ashish Garg replaced him the same month. A little over a year later, Garg resigned due to ‘personal reasons’ in November 2019. In December, he joined Ayana Renewable Power Private Limited in Bangalore.

Since then, for a period of over 15 months, AGEL did not have a CFO until Kaushal Shah was appointed in that position in February this year. Shah was the former CFO of Adani Transmission Limited (ATL), another group company whose shares are listed on bourses. That left ATL without a CFO.

On 4 March 2021, less than a week before the resignation of BSR & Co, the CFO of the group's flagship company Adani Ports and Special Economic Zone Limited (APSEZ), resigned with ‘immediate effect’ citing ‘personal reasons.’ Deepak Maheshwari was the second CFO to resign from APSEZ since 2017. He joined the company in May 2018 after the then Chief Executive Officer of the company B Ravi resigned in February that year on account of personal preoccupations. Ravi had been the CFO of APSEZ from 2009. APSEZ did not have a CFO for nearly three months after Ravi’s resignation. 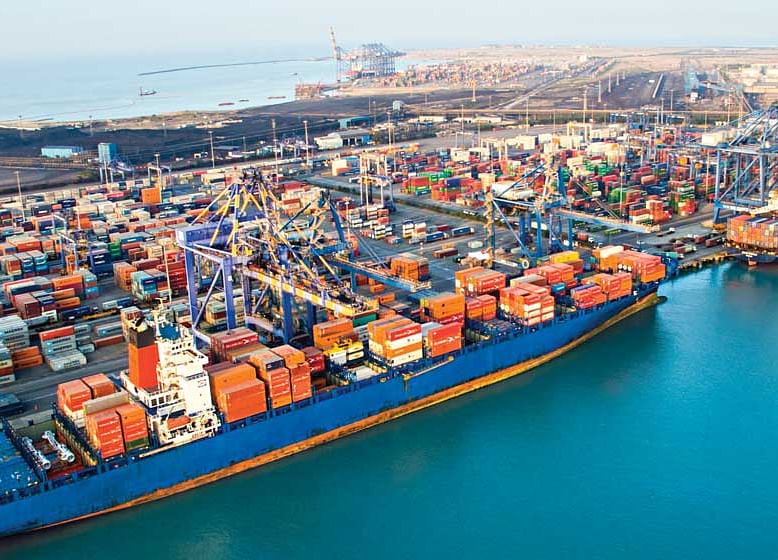 The CFO of Adani Enterprises Limited (AEL), Ameet Desai, resigned in August 2017 because of personal ‘preoccupation.’ He had been with the company since 2014.In 2017, Rajiv Nayar joined the company as an additional director and CFO. He resigned from AEL in May 2018 but continued as Group CFO. Nayar left the Adani Group in 2019. Rakesh Suryakant Shah joined AEL in May 2018 and resigned ‘with immediate effect’ less than a year later inApril 2019. The company’s filings with the market regulators did not mention any reason for his resignation.

Vinod Bhandawat was the CFO of Adani Power Limited (APL) from December 2013. He resigned in January 2018. Filings with the Registrar of Companies, a government body under the Ministry of Corporate Affairs, indicate no reason for his resignation. Rajat Kumar Singh replaced Bhandawat in February 2018. A year later, he moved to play a bigger role in the Adani Group but resigned from his position in 2020. In April 2019, Suresh Jain replaced Singh as CFO of APL. In July 2020, Jain moved to a role in the group and Shailesh Shawa was brought in his place – both Jain and Shawa continue in their respective positions.

An article titled ‘Why a CFO’s exit should make investors take note,’ published in July 2019 in India’s leading financial daily, the Economic Times, stated that ‘the exit, if acrimonious, reflects the flashpoint in the senior management,’ adding: ‘For an outside investor, it is difficult to know the real reason for the exit. Hence, the announcement of an exit or change calls for running a check on the company's fundamentals.’

In April 2021, despite their huge debt burden, shares of four of the Adani Group’s six listed companies soared to all-time highs as the conglomerate became India’s third family-dominated business group to cross the US$100 billion mark in terms of market capitalisation (or the market price of a share multiplied by the total number of shares of the company) after the Reliance Group and the Tata Group.

Most of these gains in the prices of the shares of companies in the Adani Group took place in the 12-month period starting 1 April 2020. This was also the period when the Indian economy was in ‘technical recession’ for the first time ever. In this period, the market capitalisation of the group’s six listed companies went up by almost 455% while the combined market capitalisation of the country’s top 1000 listed firms went up only 80%.

At the end of March 2020, the Adani Group accounted for only 1.2% of the total market capitalisation of all the companies whose shares are listed on stock exchanges in  the country. All the six group companies outperformed the broader market from April 2020 and accounted for 7.3% of the incremental rise in the market capitalisation of all companies in the last financial year. In terms of stock market performance, the Adani Group was the most successful business group in the financial year that began on 1 April 2020.

A report in the financial daily Business Standard, quoting unnamed market analysts, claimed that the ‘sharp rally in Adani stocks is a classic case of irrational exuberance amplified by the group’s ability to bag large infrastructure assets in recent years.’

Analysts have cautioned that the assets being purchased by the Adani Group in infrastructure projects come with big liabilities as well, thereby raising questions about their future profitability. Certain assets may yield suboptimal returns to investors due to the economic slowdown in India on account of the ongoing second wave of the Covid pandemic.

An example to cite in this context is the Adani Group’s Carmichael coal mine project in Australia, which it bought in 2010, and which is still facing stiff opposition from high-profile Traditional Owners and environmentalists forcing it to downsize the project from $16.5 billion to $2 billion.

(The author is an independent journalist)