For many observers of Indian politics, the relationship between Gautam Adani and PM Narendra Modi has become the epitome of crony capitalism. The billionaire’s perpetually expanding empire has been nourished by government policies on energy, deregulation, infrastructure, solar energy, agriculture and mining. Perhaps the most egregious example of a government deal tailormade to suit the Adani Group is the leasing of six major airports to Adani Enterprises.

In February 2019, India’s airport authority announced that the corporate group led by Gautam Adani had made the winning bids to operate and develop the airports in six major Indian cities, four of them state capitals. Data released in the wake of the decision showed that these six airports were among the highest revenue earners and generators of profit among all the airports operated by India’s airport authority. News reports said that Adani had outbid eight other large corporations.

The deal raised eyebrows because the Adani Group had had no previous experience at running airports. Some commentators said that the Modi government had violated its own procedures in reaching this outcome. Recommendations by the Department of Economic Affairs (DEA) in the Ministry of Finance on the technical, financial and legal aspects of the bidding process were said to have been ignored. The state government of Kerala, whose main airport had been allocated to Adani against its stated wishes, challenged the decision in the courts. Its finance minister said the deal was an act of ‘blatant cronyism’. 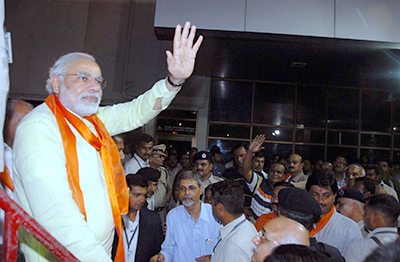 According to its website, Adani Enterprises mounted the successful bids for 50-year concessions and ‘100% ownership’ for the airports. It would take on the ‘design, development, financing, construction, upgradation and expansion’ of the airports, but had also acquired other valuable assets, such as ‘large and attractive land for monetization’. The website spruiks the commercial virtues of the deal for Adani and the group’s shareholders. The deal was the forerunner of another foray into the airports business by the Adani Group, which in 2020 acquired airports in the Mumbai area (to be covered in a later story).

Critics of the Modi government's 2019 airport decision said that the government had ‘tweaked’ its own rules to favour the Adani Group in the following ways:

According to the above NewsClick report, government data also showed that the six airports had been recently renovated using large sums of public money. For example, the new terminal at Lucknow had been inaugurated in 2012, while the revamp of the airports in Ahmedabad and Thiruvananthapuram had been completed in 2010. The public-sector airports corporation had already spent approximately AUD $600 million on all six airports in recent years. The usual justification for privatisation, in which it is argued that the private sector will provide much needed investment for ailing public infrastructure, was thus turned on its head. A massive public investment was now to become a private asset. Unions argued that ‘handing over’ the airports to private firms would bestow undue favours on particular private companies.

Even before the government’s decision was handed down, it was reported that the Kerala bid for the airport at Thiruvananthapuram (the state capital) might not go down well with the Modi government because the Adani group was perceived to be the front runner in the bidding process. 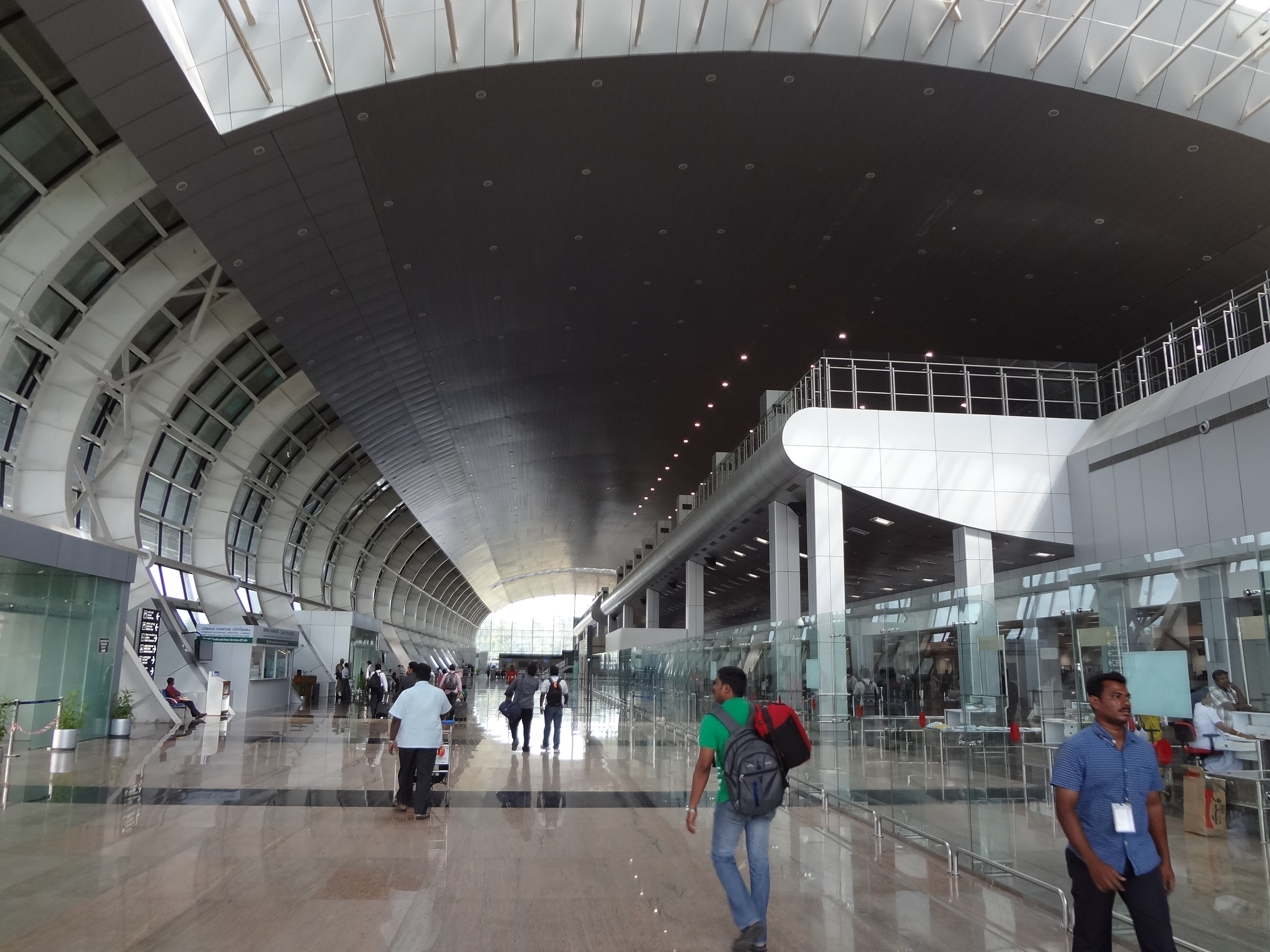 A week before the deadline for bids, a story was published speculating that ‘foul play’ was occurring in the privatisation process. The article quoted industry experts citing ‘anomalies’ in the eligibility terms for bidders and a ‘tight timeline for award of projects’ that could potentially ‘eliminate competition’ and favour a ‘chosen few’.

Opposition to the decision has continued. In October 2020, the National Herald reported that an Indian opposition MP, Elamaram Kareem, had written to Modi saying that rules had been ‘flouted’ to favour Adani in the privatisation process, citing many of the above criticisms. Kareem also argued that the decision was against the law because the 50-year leases exceeded a legislated 30-year maximum. He said that ‘gross irregularities’ and ‘blind favouritism’ had applied.

Meanwhile, the Adani Group has sought an extension of the deadline for takeover of three of the airports until February 2021, citing ‘force majeure’ in the form of the COVID-19 pandemic. Or perhaps it had realised it had bitten off more than it could chew.