The Adani Group’s environmentally harmful and socially unjust projects have attracted the ire of communities across the globe that are keen to safeguard their lands, livelihoods and cultural identities. This has led to an 'Art Storm' to show what's at stake if Adani's agenda proceeds.

In the Mollem area of the coastal state of Goa, central and state governments are forcibly pushing for a slew of projects to benefit a handful of corporations including Adani. These include a highway expansion and double-tracking of railways that run through towns, farmlands and rainforests. Local residents, villagers and environmentalists have mounted a spirited campaign despite the use of repressive force by the state police.

In Kattupalli, Tamil Nadu, the diverse habitats of the Ennore-Pulicat wetlands and the country’s second largest brackish waterbody – the Pulicat lagoon – and the multiple livelihoods they support are under threat from a megaport that Adani wants to build. 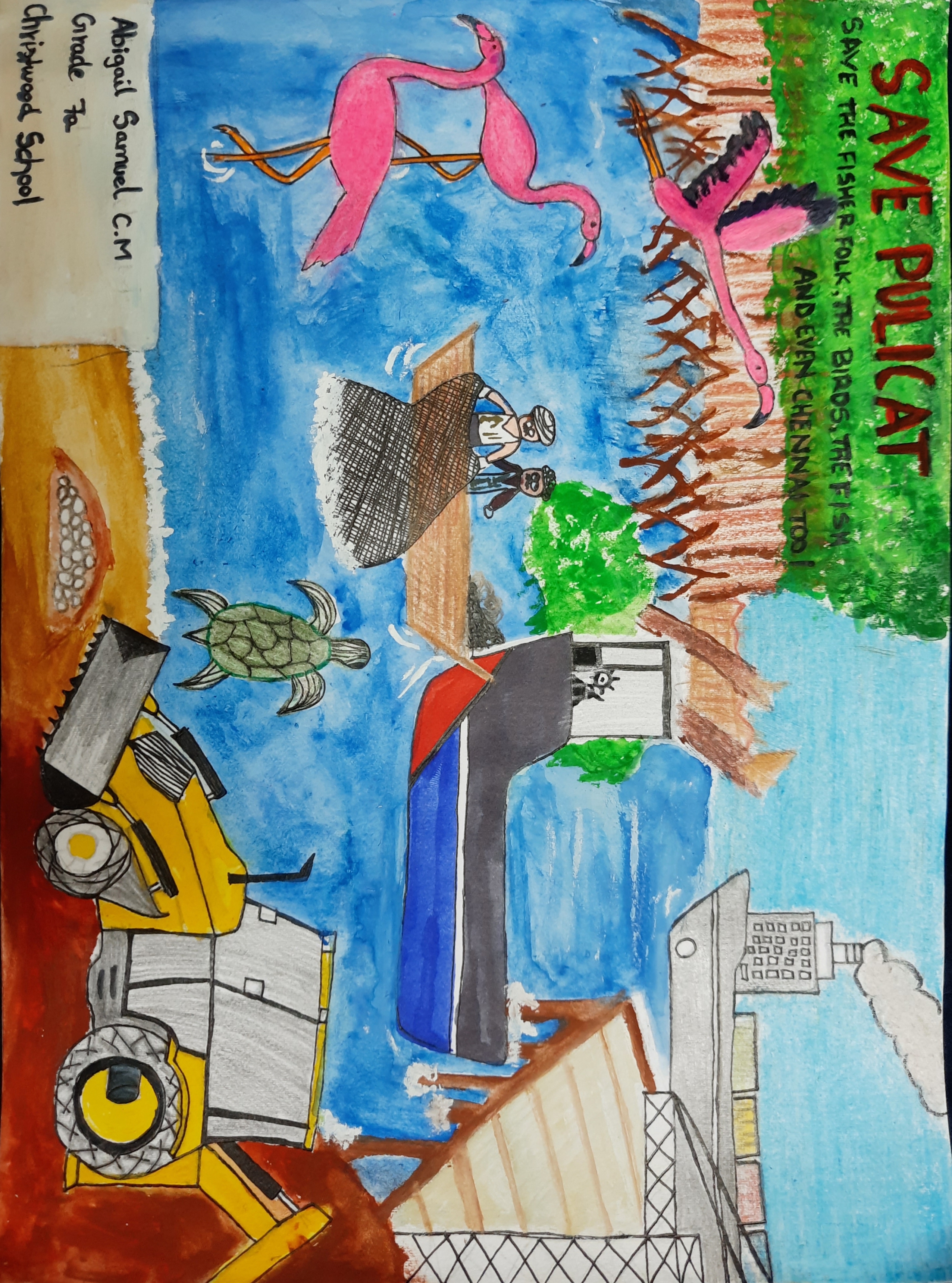 In mid-January 2021, nearly 30 youth groups from India and Australia came together as 'Youth Action to Stop Adani' (YAStA) in a week of actions ending on 2 February, World Wetlands Day. In response to that call, numerous children, young people, conservationists and artists have contributed to the Art Storm as a way of painting truth to Adani’s power and highlighting what’s at stake if Adani’s commercial interests are put ahead of the well-being of local communities, the environment and future generations.

This exhibition features a selection of art that has emerged in solidarity with frontline communities defending the environment and our collective future in the face of the combined might of Adani and complicit  governments. Artistic expression opens up campaign spaces, makes them age-agnostic and intersectional.

All the artworks can be seen here.

The Art Storm is a work in progress. YAStA invites you to learn more about the on-the-ground campaigns against projects that benefit Adani in places such as Godda, Jharkhand, Mundra, Gujarat, Vizhinjam, Kerala, Hasdeo-Arand, Chhattisgarh, Talabira, Odisha, Galilee Basin and the Great Barrier Reef, Australia, and express yourself through art.

Send in your entries to: [email protected] 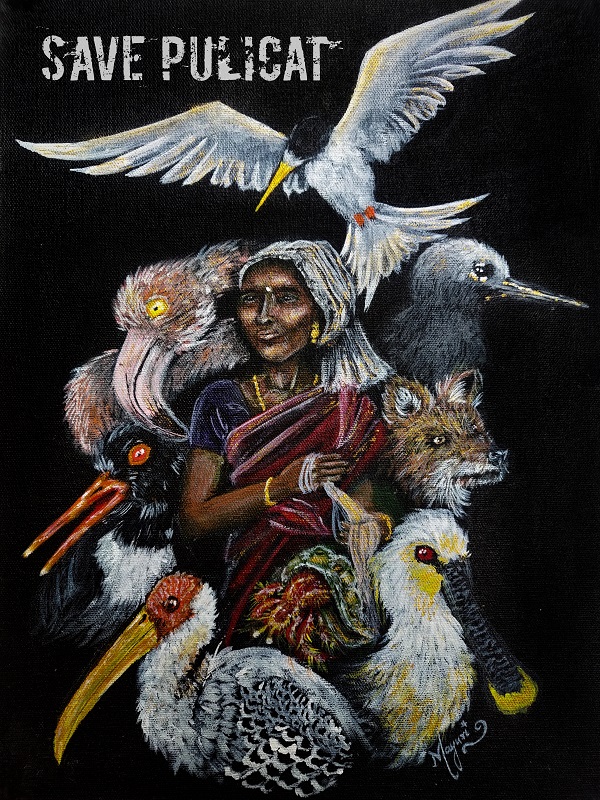