Just north of the huge eastern Indian city of Chennai is a complex of wetlands where Adani plans to create a huge new port. The ecological impact of this industrialisation threatens the way of life of thousands of local people who rely on these lagoons and adjacent lands for their livelihoods. Recently they began a unique campaign as part of their fightback against Adani.

Goat herders, women prawn pickers, fishermen, vendors and children from these communities have taken to wearing COVID masks that proclaim their opposition to the port proposal that will harm the environment, disrupt livelihoods and erode local cultures. The Tamil masks read ‘Adani Thuraimugam Vendam’ which translates to ‘We don’t want Adani Port’ while the English is direct: ‘Stop Adani. Save Pulicat’.

The Adani Ports and Special Economic Zone (APSEZ) company plans to create new port land next to its existing Kattupalli port by dumping earth on 800 ha of the near-shore waters, obliterating several important fishing grounds. More than 1600 ha, including grazing commons, agricultural lands, salt pans and tidal waters straddling the Pulicat and Ennore wetlands are slotted to be converted into industrial real-estate. People fear that the erosion triggered by the proposed massive breakwaters proposed will breach the thin strip of sand separating the Bay of Bengal from Pulicat lagoon. The lagoon is India’s second largest brackish waterbody, and home to a significant wildlife sanctuary for waterbirds.

The livelihoods of more than 50,000 people, including fisherfolk, cattle-herders, traders, farmers and saltpan workers in the region are at risk if the port materialises. Disrupting the wetlands will expose more than a million people in Chennai and Thiruvallur to increased risk of water scarcity, floods and cyclones. 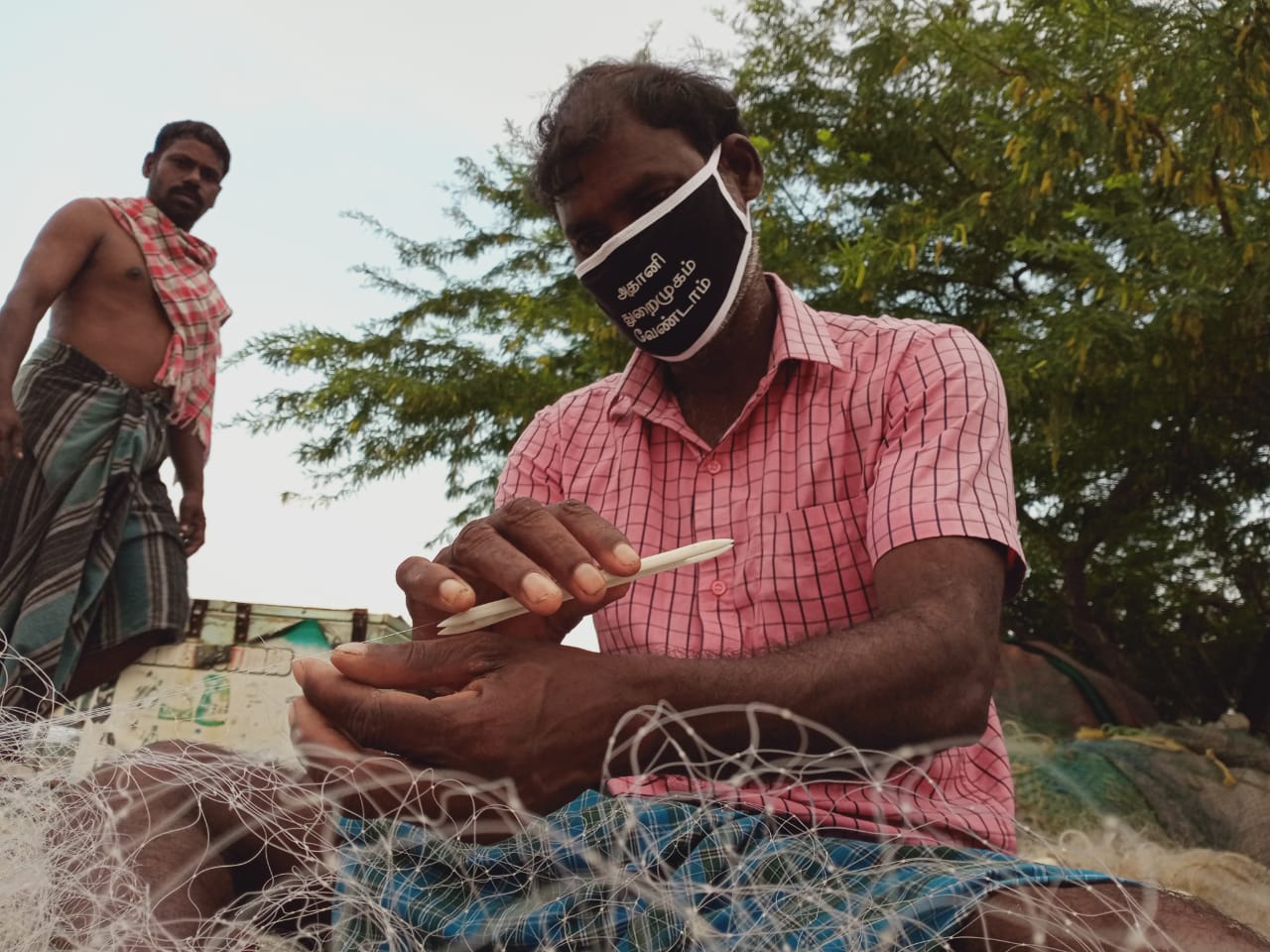 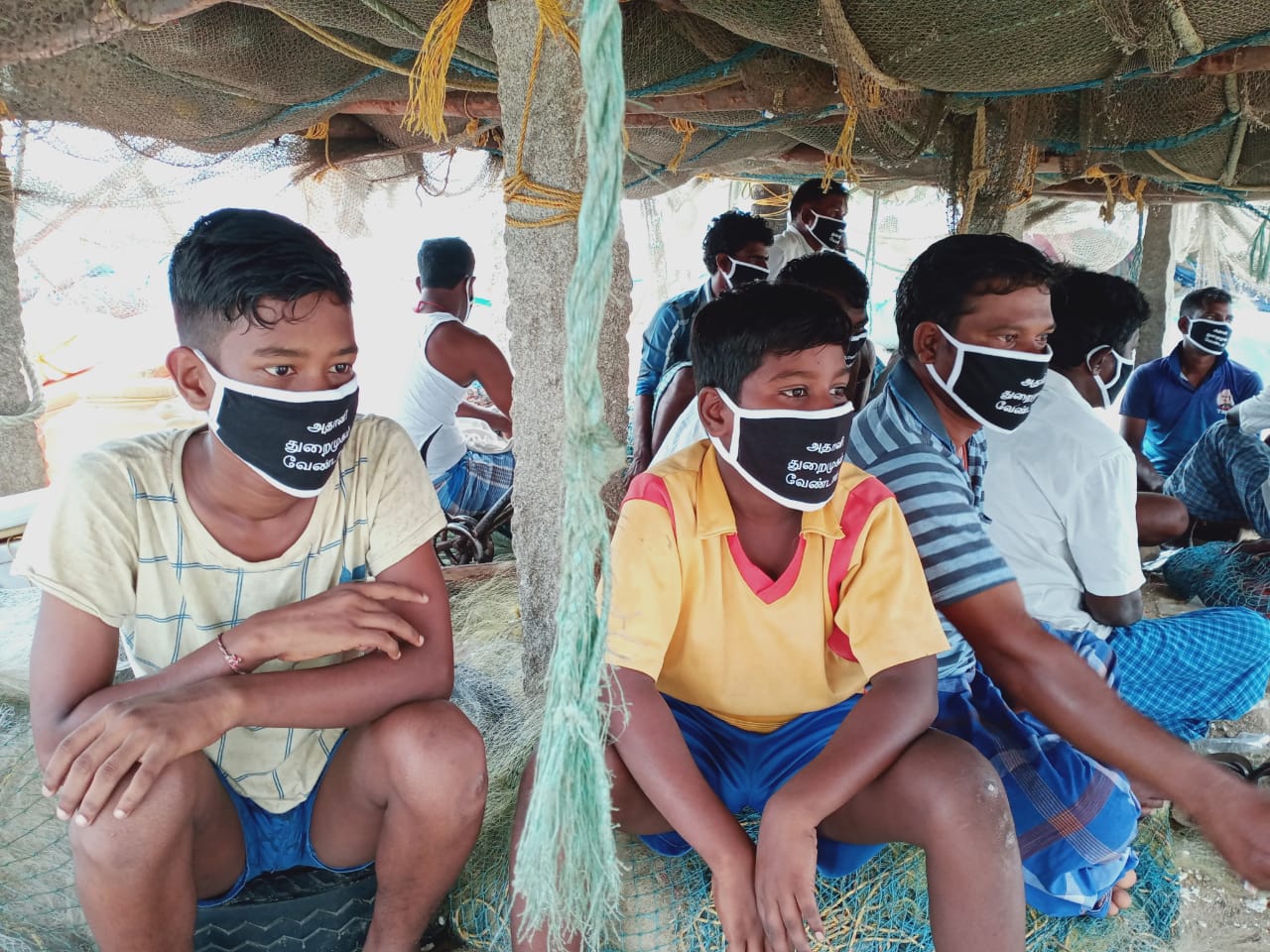 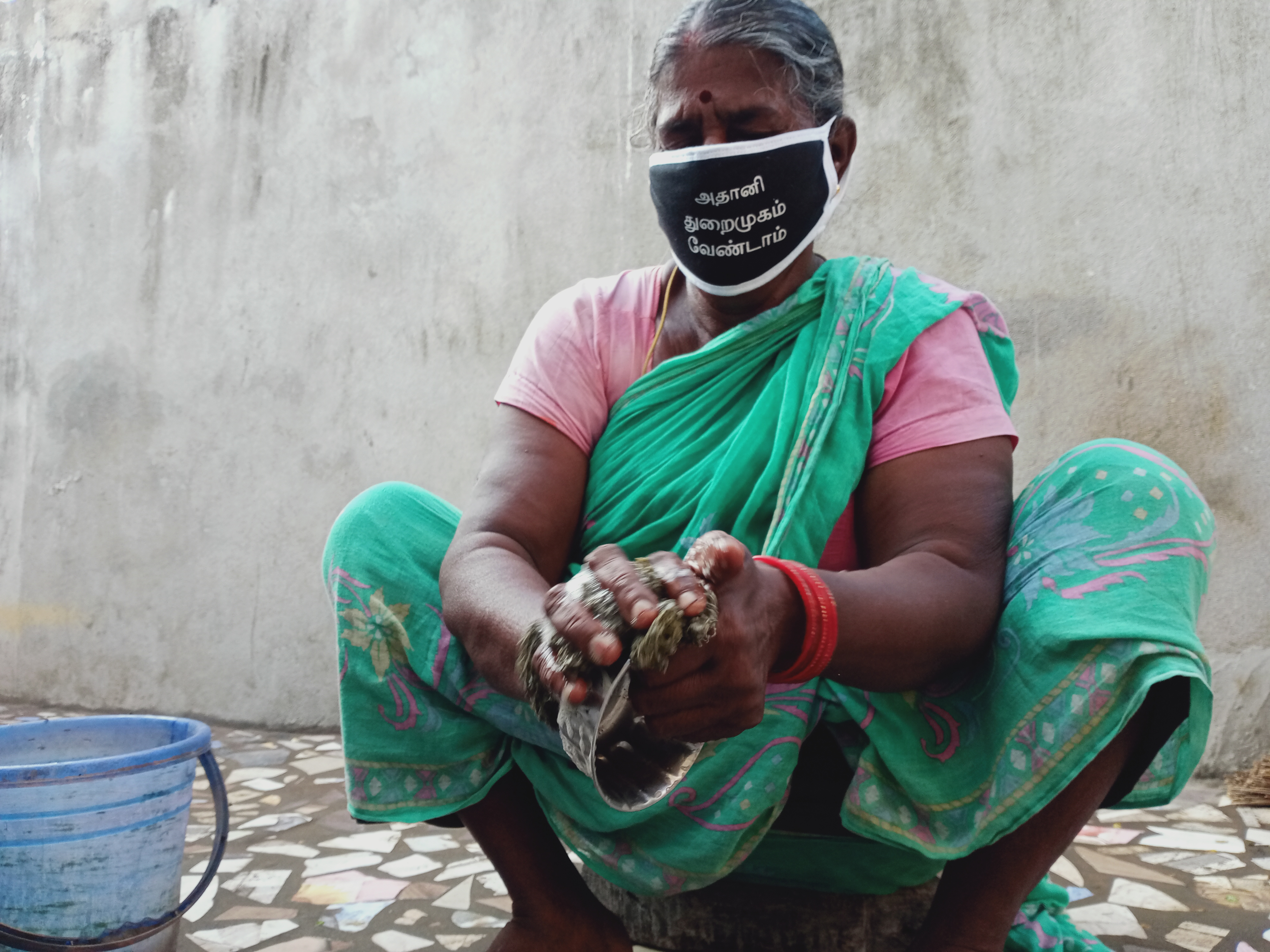 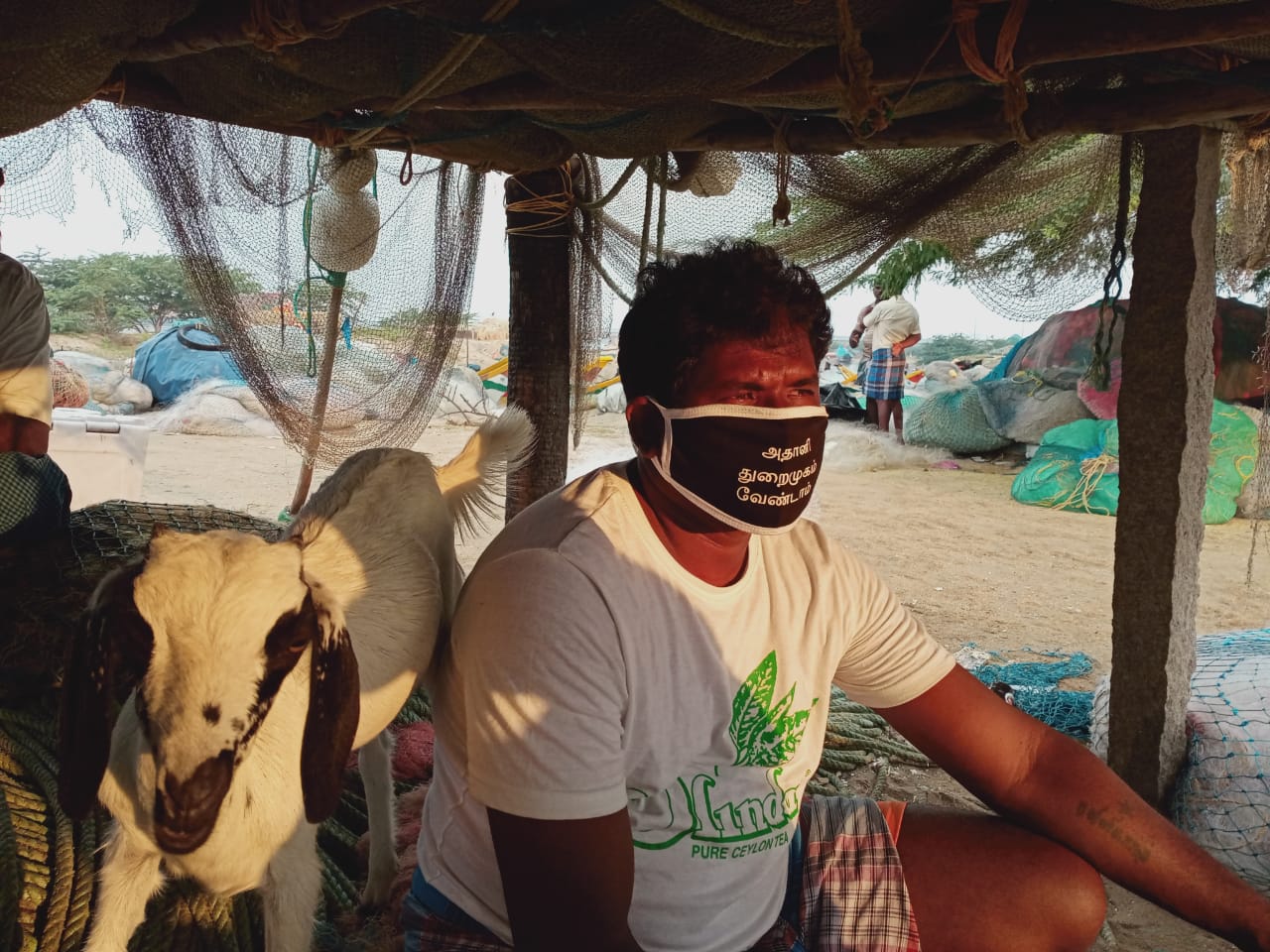 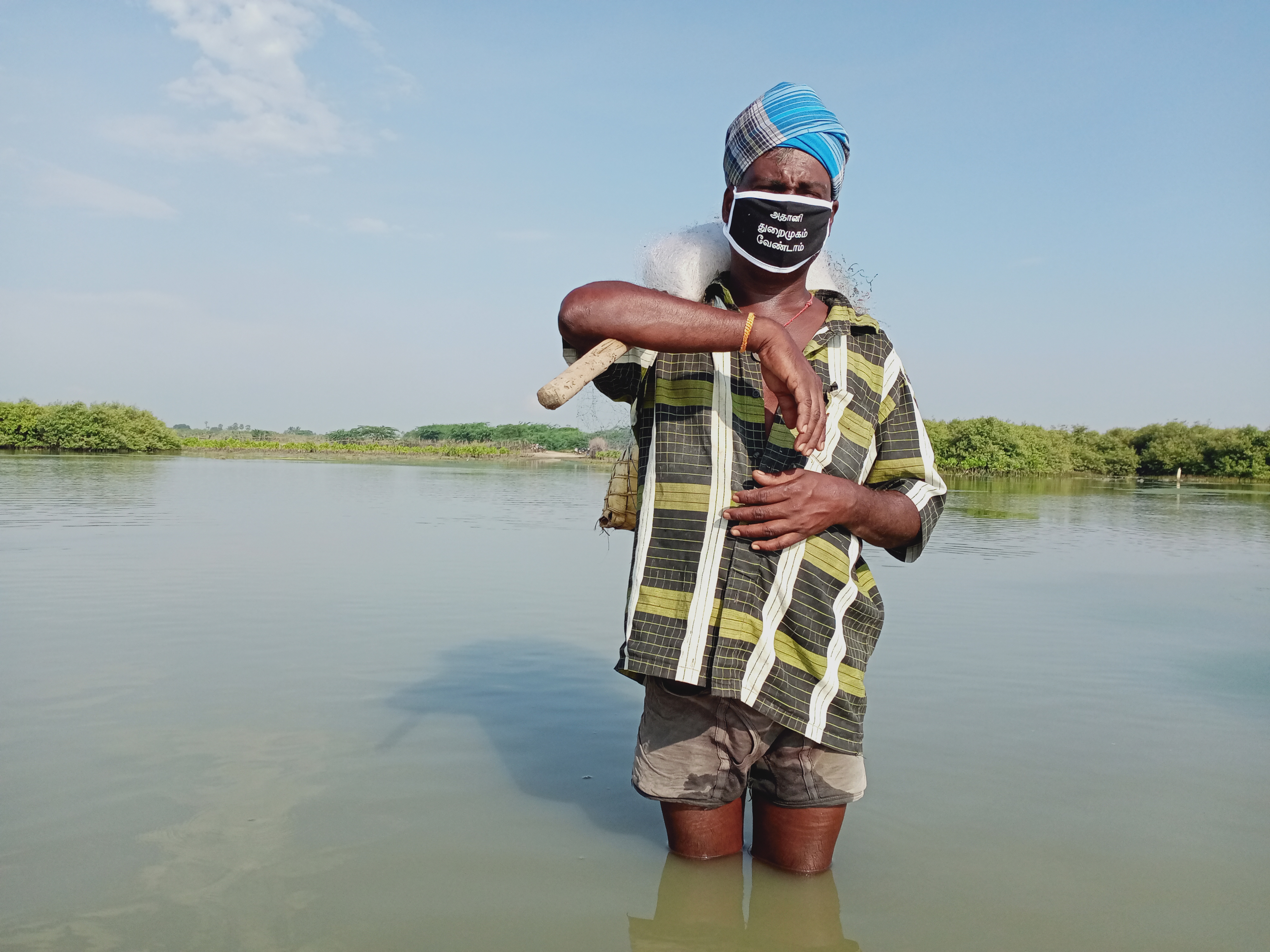 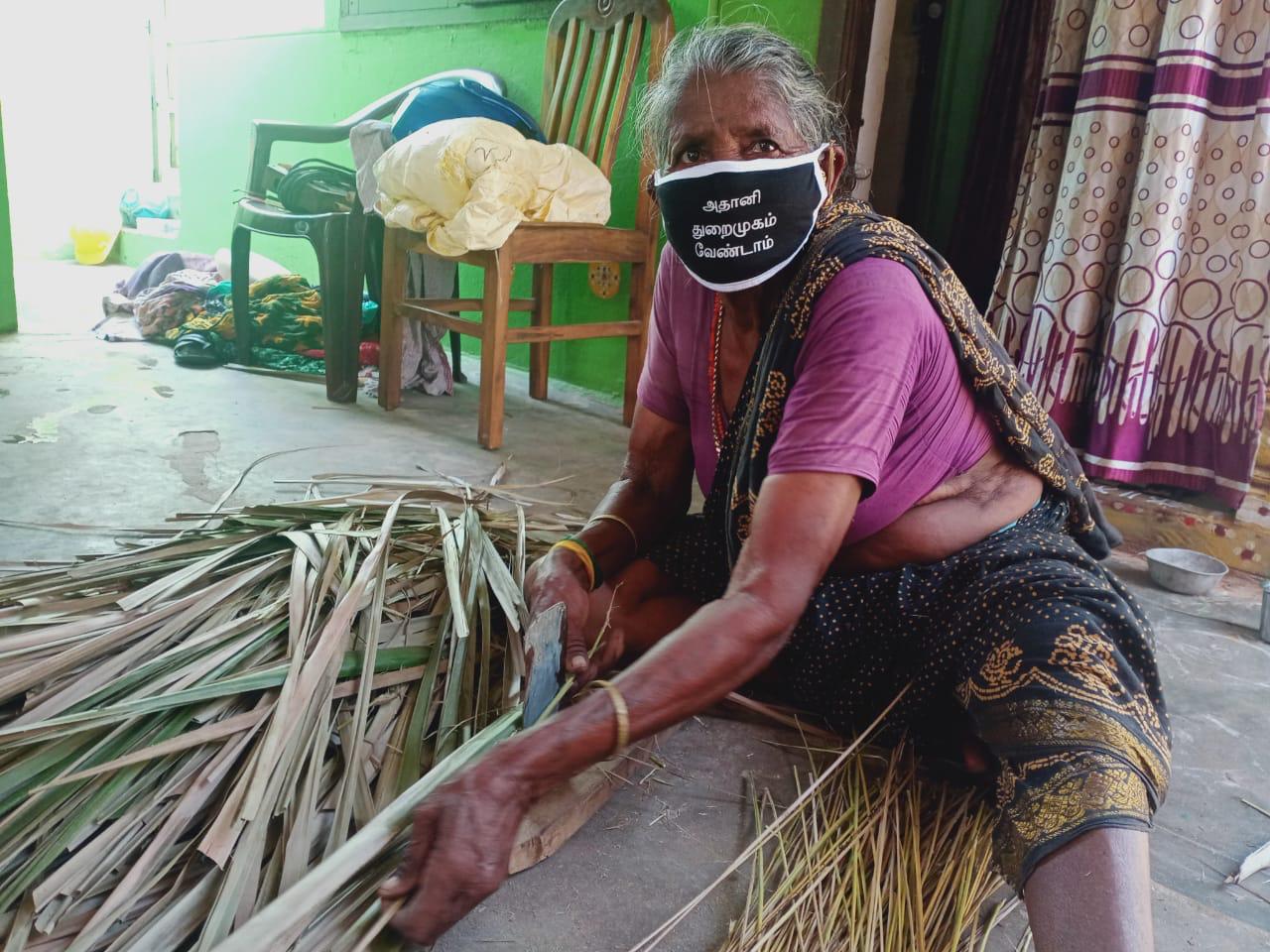 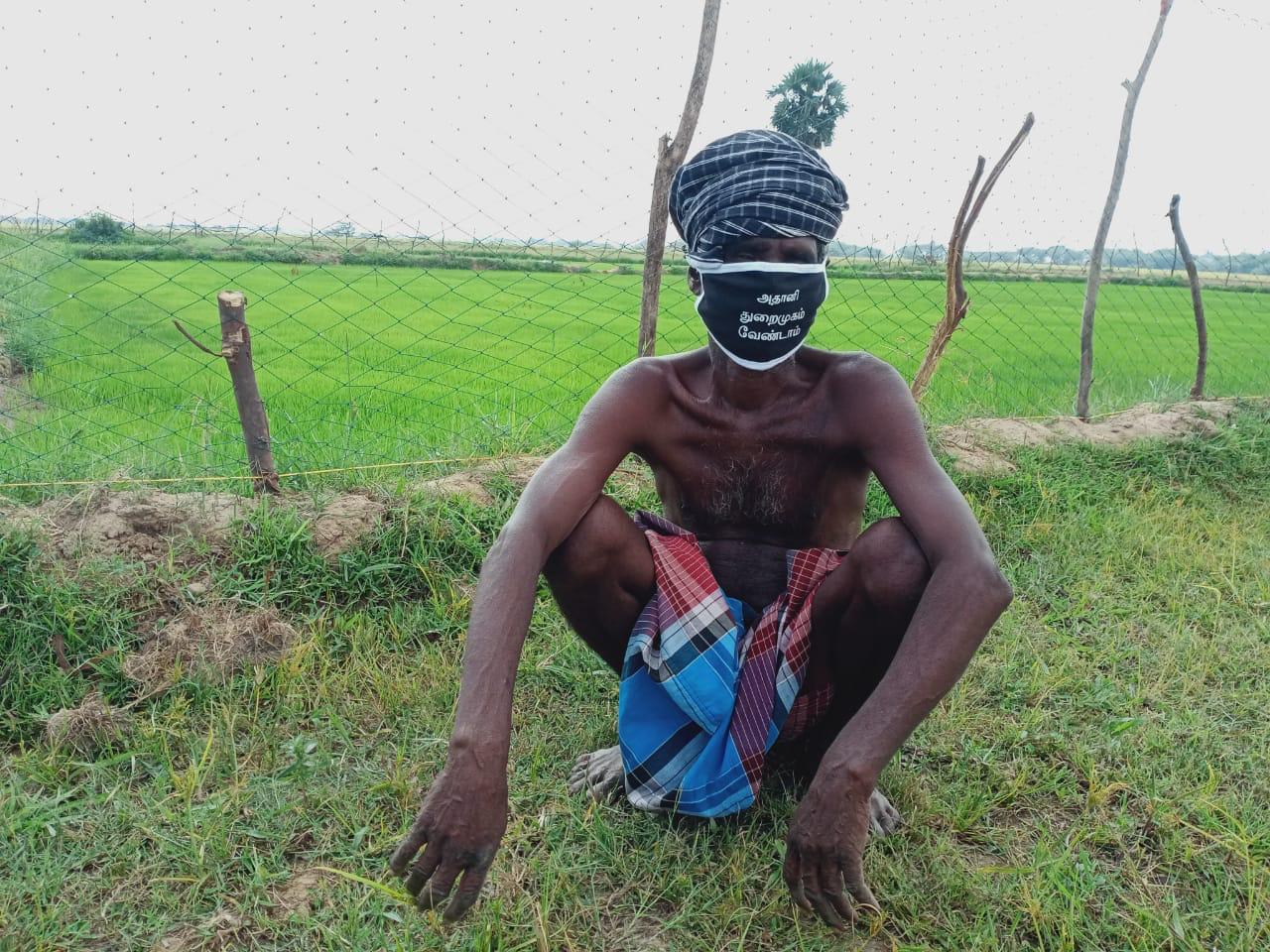 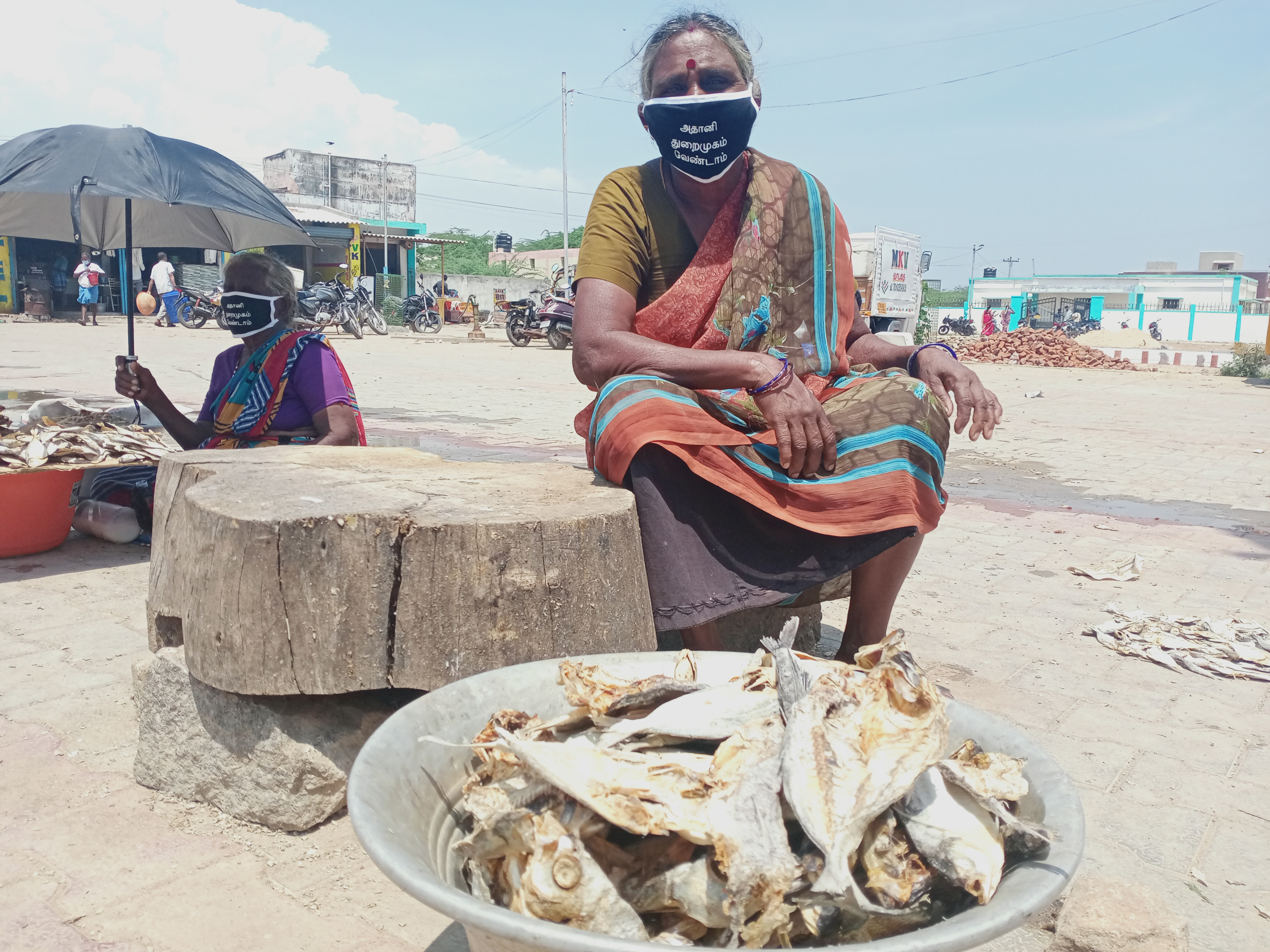 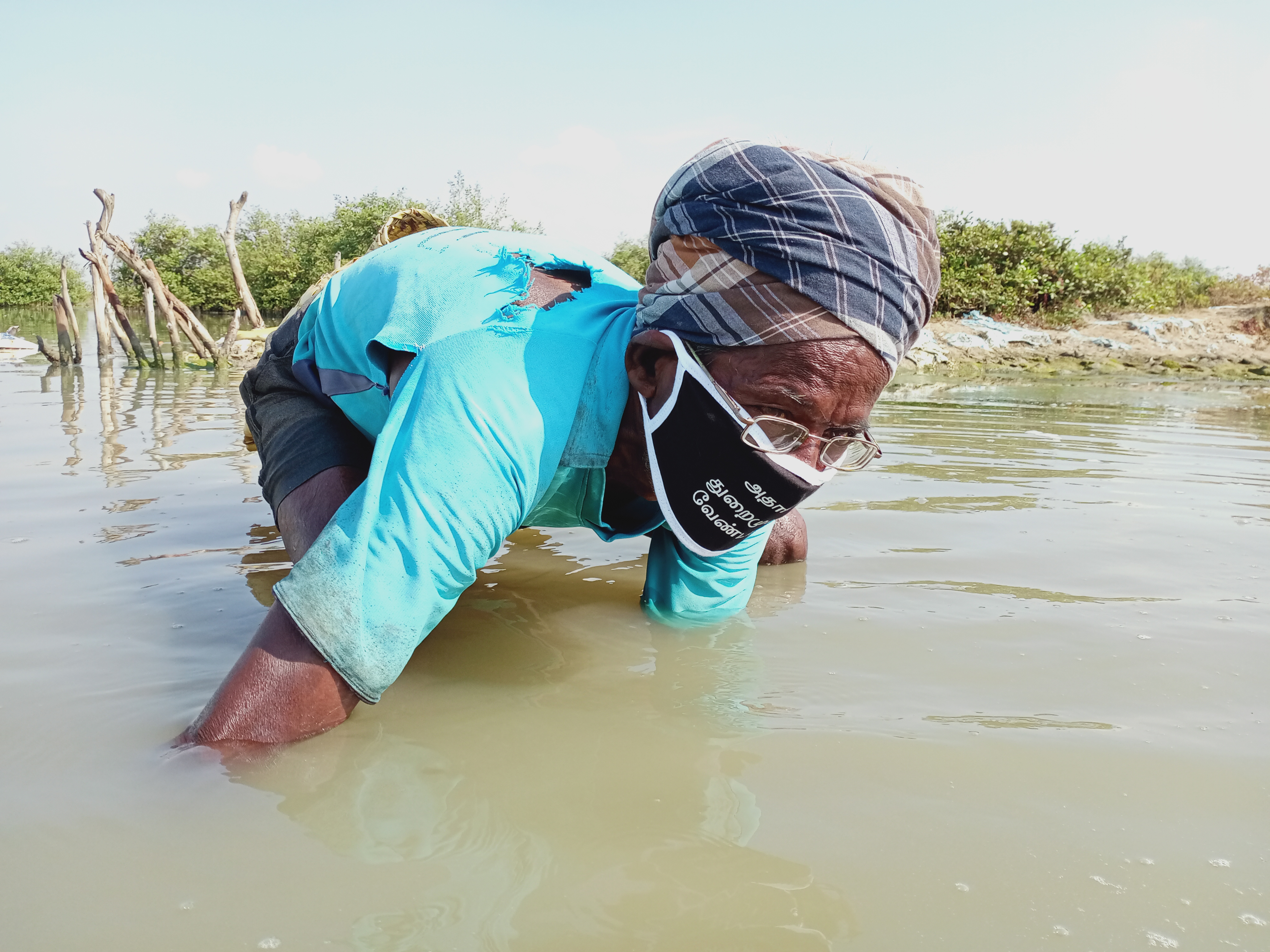 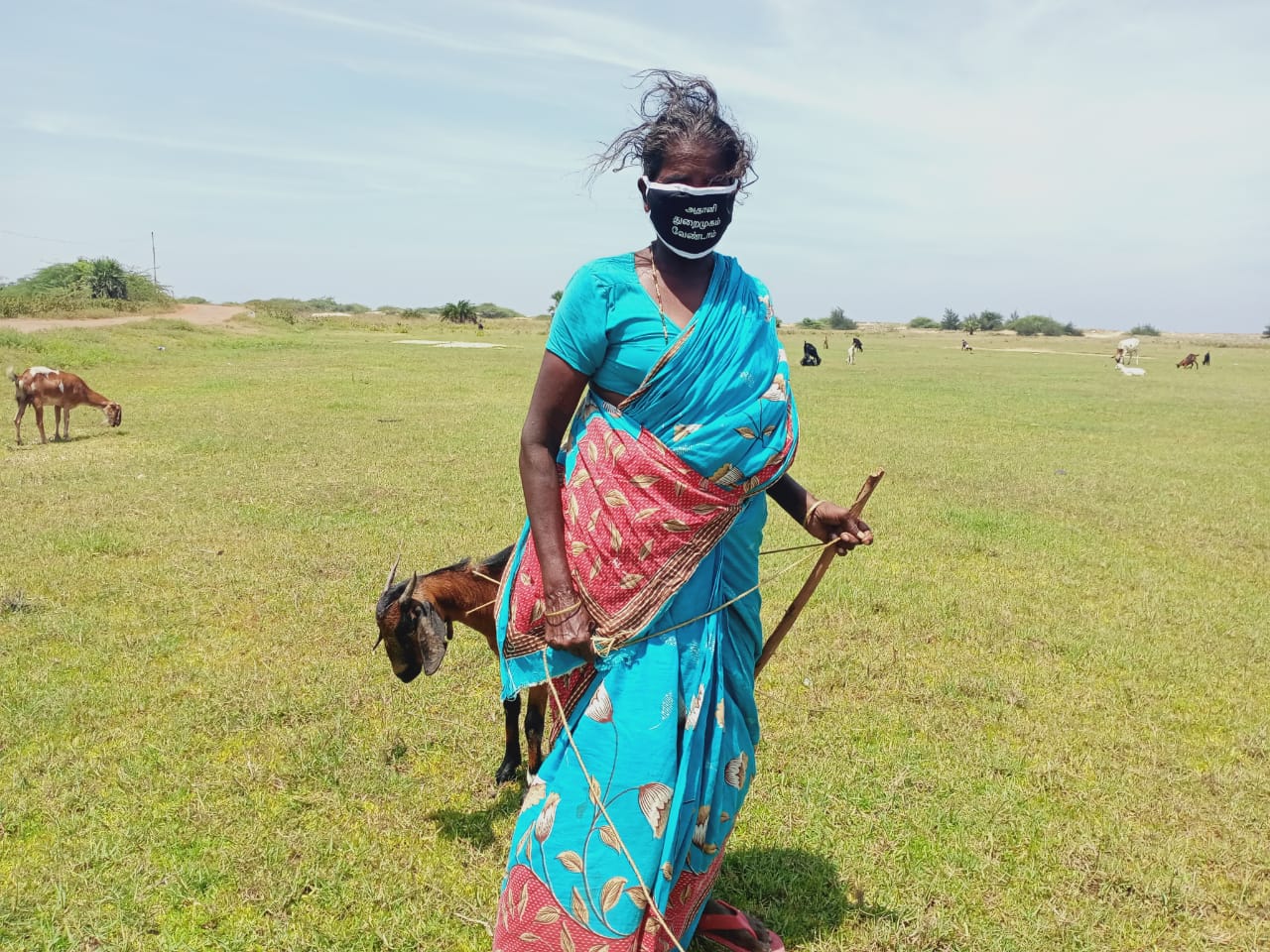