Will Adani benefit from big palm-oil push by Modi?

Geoff Law Sep 02, 2021
Oil-palms - will India's north-east and Andaman and Nicobar Islands be blanketed in monocultures like this? Photo Geoff Law

In August, India’s government announced a scheme to increase dramatically the area of India producing palm oil, a product used in the manufacture of hundreds of consumer goods. It’s part of a $US 1.5-billion push for self-sufficiency in edible oils. It comes despite warnings from wildlife authorities about the impacts of large-scale conversion of forests and farms to plantations. Meanwhile, an Adani joint venture in palm oil has hit a road hump in its own push for expansion.

In August 2021, India’s Modi government launched a US $1.5-billion push to make India self-sufficient in edible oils, with a focus on increasing oil-palm plantations in the north-eastern states and the Andaman and Nicobar Islands.

PM Modi said palm oil constitutes 55 per cent of India’s imports of edible oils and that there was a need to change that situation. He announced a ‘national edible oil mission-oil palm’ (NEOM-OP) to provide raw resources as well as the technology to extract oil.

‘Oil-palm cultivation can be promoted in north-eastern states and Andaman and Nicobar Islands,’ Mr Modi said.

The move comes despite warnings about the impacts on biodiversity of converting large tracts of natural forests to plantations. 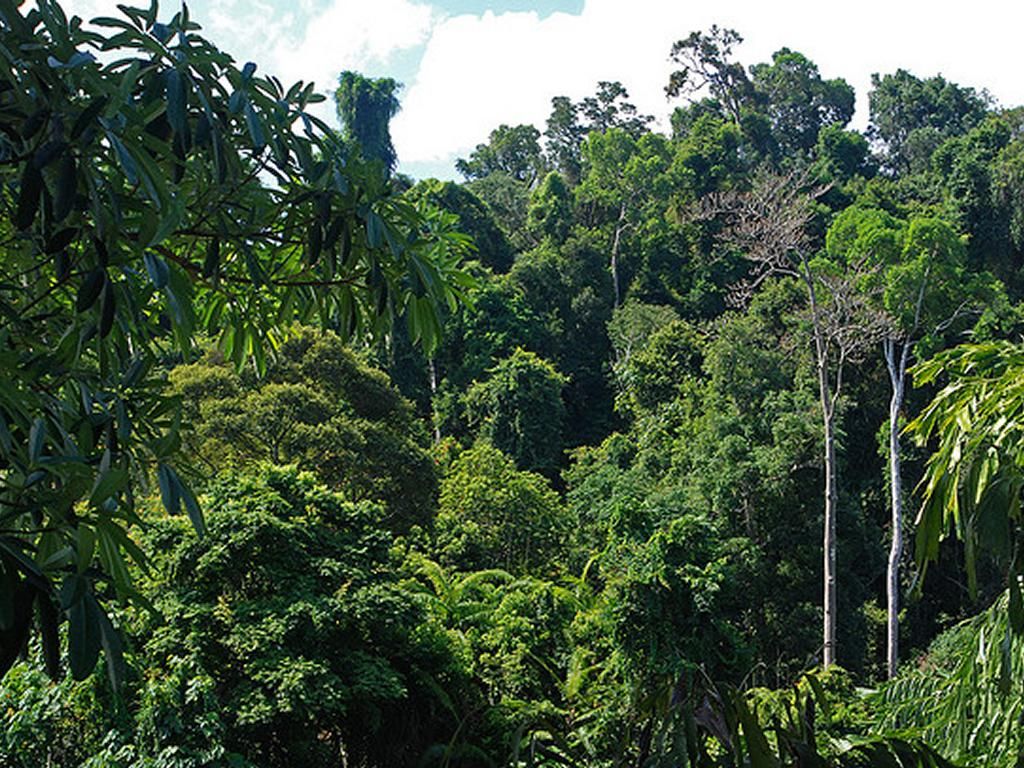 The Indian Express reported on interactions between the courts, relevant governments and expert bodies on the issue. In 2019, the administration of the Andaman and Nicobar Islands approached India’s Supreme Court seeking an end to the court’s 2002 ban on plantations of exotic oil palm in the archipelago. The Supreme Court, in turn, asked an expert body for its opinion. That body was the Indian Council of Forestry Research and Education (ICFRE), an autonomous institute under the Environment Ministry.

In January 2020, ICFRE submitted its report recommending that introduction of oil palm ‘should be avoided’ in biodiversity rich areas, including grasslands, without detailed studies on its ecological impact.

However, it appears that subsequent machinations by officials from the departments of environment and agriculture are clearing the way for the plantations to proceed. An Indian Institute of Oil Palm Research (IIOPR) has taken up the cudgels on behalf of the industry.

The Andaman islands contain numerous species whose habitat could be severely impacted by the large-scale growth in plantations being pushed by governments. The island's endemic mammals include

Pradip K. Saha, writing for The Morning Context, described how the alarm bells are ringing amongst wildlife experts and farming advocates at the prospect of an oil-palm juggernaut pushing through India’s islands and hinterland. 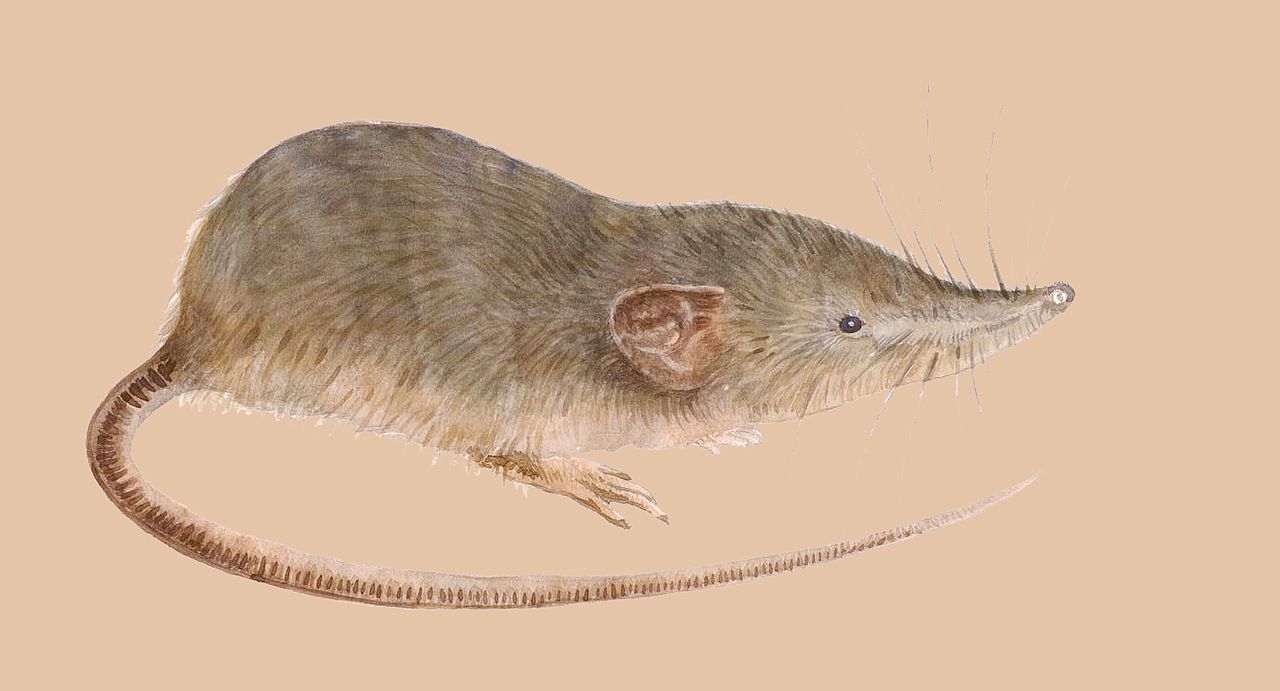 Meanwhile, a plan by Adani Wilmar to obtain hundreds of millions of dollars from shareholders for expansion of its business has hit a hurdle. Adani Wilmar is a joint venture between the Adani and Wilmar groups and is India’s biggest importer of palm oil. A proposed ‘initial public offering’ (IPO) by Adani Wilmar has been kept on hold by the markets regulator without disclosing the reason.

The Hindu has reported that the Securities and Exchange Board of India (SEBI) said in a recent disclosure pertaining to the Adani Wilmar offering that the necessary issuance was ‘kept in abeyance’.

A spokesperson for Adani Group said that the Group had not received any formal communication from SEBI with respect to the matter.

Adani Wilmar had proposed to use the proceeds from the IPO to fund expansion of its manufacturing facilities. It also looked to repay its borrowings and to fund strategic acquisitions.

Coinciding with an oil-palm push by the very pro-Adani government of India, it seems that Adani Wilmar does not want to miss out on the substantial benefits to the private sector that will flow from government largesse.