In November 2022, Oxfam released a report quantifying the carbon footprints of the investments of the world’s billionaires. Gautam Adani came close to topping the list. Six of his group’s companies were documented as emitting a carbon equivalent total of almost 30 million tonnes per annum. These greenhouse gases are spewed into the Earth’s atmosphere by Adani’s coal-power stations, gas installations and coal mines. Adani’s ports and railways add to this toxic toll by transporting colossal quantities of coal.

According to Oxfam’s website, ‘the world’s richest people emit huge and unsustainable amounts of carbon and, unlike ordinary people, 50% to 70% of their emissions result from their investments.

‘New analysis of the investments of 125 of the world’s richest billionaires shows that on average they are emitting three million tonnes a year, more than a million times the average for someone in the bottom 90% of humanity.

‘The study also finds billionaire investments in polluting industries such as fossil fuels and cement are double the average for the Standard & Poor 500 group of companies. Billionaires hold extensive stakes in many of the world’s largest and most powerful corporations, which gives them the power to influence the way these companies act.

‘Governments must hold [these billionaires] to account, legislating to compel corporates and investors to reduce carbon emissions, enforcing more stringent reporting requirements and imposing new taxation on wealth and investments in polluting industries.’

Oxfam’s spreadsheet, when ordered according to the carbon footprint of each enterprise, has Adani Power as third on the list, its emissions exceeded only by China (where it seems that no particular billionaire could be identified), and by ArcelorMittal, the company of Indian steel magnate Lakshmi Mittal.

In September 2022, Gautam Adani briefly surpassed Jeff Bezos to become the world’s second-richest person. He is now a permanent fixture amongst the top ten richest men on Earth. Adani’s personal net worth is said to be US $147 billion. He’s the richest man in Asia.

The Adani Group's websites document the involvement in coal of the enterprises listed by Oxfam. 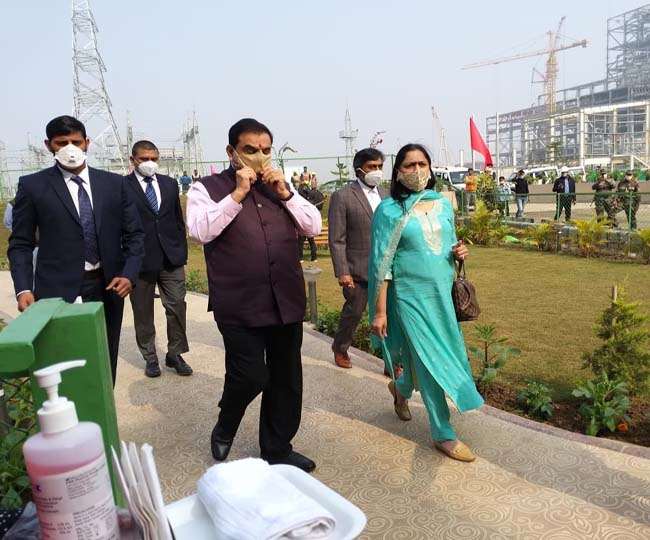 The website of Adani Enterprises identifies two operational coal mines in India and another seven under development in India. Another large coal mine is situated on a small island off the coast of Kalimantan, Indonesia. And then, of course, there’s the internationally infamous Carmichael coal mine in Australia, where Adani also owns the Abbot Point coal port and the 200-km railway connecting the port and the mine.

According to the website of Adani Ports and SEZ, it has 12 ports in India. Most of these handle coal (though the word ‘coal’ appears to have been scrubbed out of many of the descriptions in the past year). 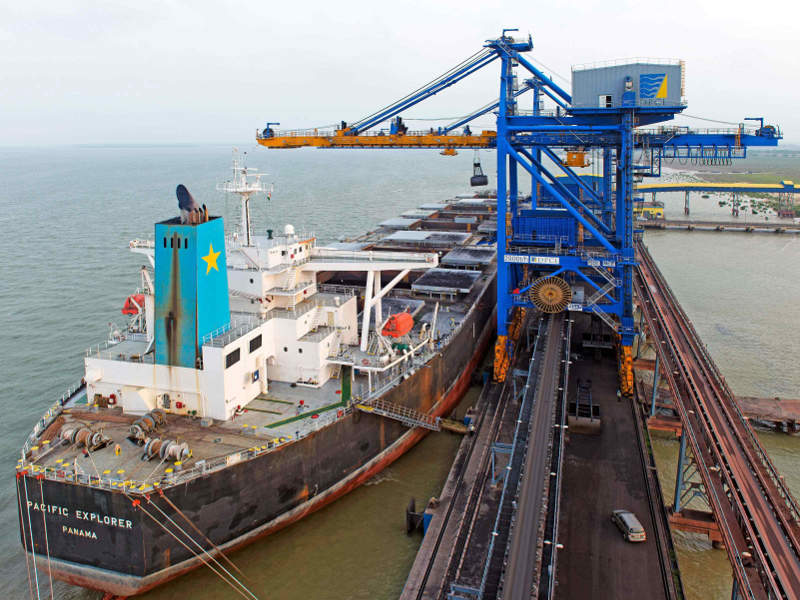 All these developments illustrate Adani’s entrenched and growing addiction to coal (detailed previously by AdaniWatch).

Oxfam’s table and Adani’s websites demonstrate that Gautam Adani, the richest man in Asia, has made his fortune from climate-destructive exploitation of fossil fuels, particularly coal. Now Oxfam has ranked Adani’s investment in fossil fuels in an international context, ranking him as one of the Earth's worst carbon polluters at this critical point in human history.