With the release of the IPCC’s forecasts of alarming rises in global temperatures, calls have mounted for the world’s financiers to dump companies that are involved in the exploitation of fossil fuels. Many Adani Group companies are on the blacklist because of their unadulterated enthusiasm for coal. However, some influential investment companies, such as BlackRock and HSBC, have failed to withdraw funds from relevant Adani companies. The excuses they proffer are downright lame.

The Australian climate-campaign group Tipping Point says that many finance companies have failed to withdraw their funds from companies involved in fossil fuels, despite the compelling reasons to do so. It gives the example of US-based financier BlackRock as one such recalcitrant, saying the company has an investment of US $650 million in Adani companies. Another example is HSBC.

‘BlackRock and HSBC have said that they can’t pull their money out of Adani because the money is managed passively – that is, automatically invested by software,’ Mr Astill said.

‘This is bulldust. There’s no such thing as truly passive investment. All investments involve humans actively making tweaks. There is definitely nothing stopping these investors from tweaking the software to pull money out of Adani.’

However, Mr Astill said there is no reason why such investments can’t be actively tweaked to divest from Adani companies.

He referred to eight major investors that had already pulled their funds out of certain Adani Group companies (including Adani Ports) because of their involvement in fossil fuels such as coal. Such companies included Carnegie, Deutsche Bank and Samsung Life Insurance.

‘We know BlackRock and HSBC can divest, because other investors are already doing it’, Mr Astill said. ‘State Street is an investor and it has an exclusion list that excludes Adani Ports.’ 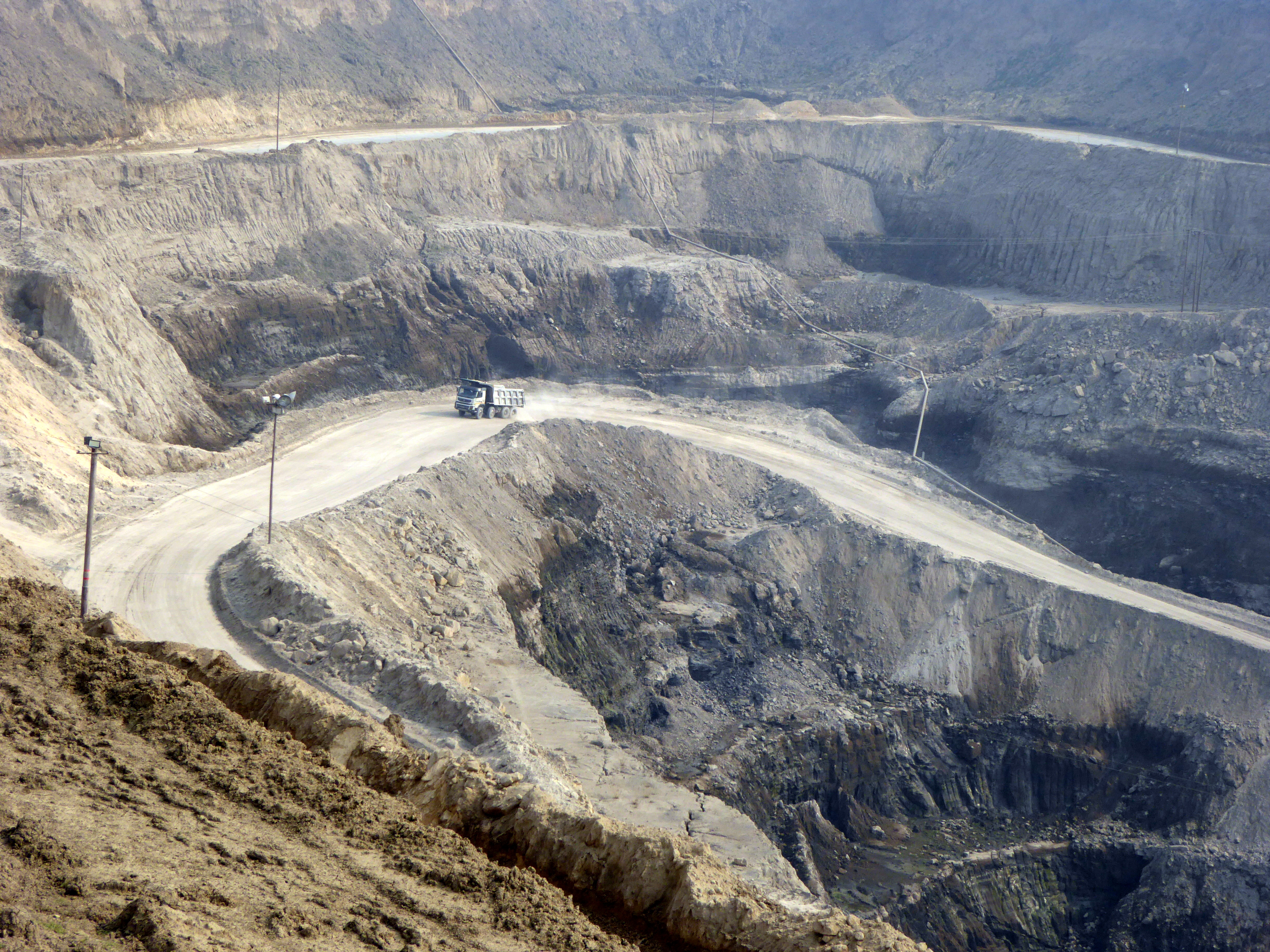 One caveat that applies to this exclusion list is that it applies only to State Street’s ‘ESG Stock’. ESG stands for Environmental Social Governance. In other words, this is the money that State Street has invested in what they believe is 'ethical' stock. Meanwhile, State Street would have lots of other money invested in all sorts of stocks. This is why State Street is actually still an investor in Adani companies, with shares and bonds in Adani Ports.

‘This is not good enough,' said Mr Astill. ‘We need companies such as State Street to put Adani companies on their exclusion lists across all investments.’

In summary, Tipping Point called for all investors to put Adani Ports, Adani Enterprises, Atulya Resources, the Carmichael Coal Mine and Rail Project, and the North Queensland Export Terminal on their exclusion lists. Or better still, if they don’t want to single out specific entities, then they can place exclusions on all companies that are actively pursuing coal expansion.