Adani’s Carmichael mine wants to guzzle 12.5 billion litres of water each year, despite the major impacts this will have on farms and the environment. The public has until Monday 27 October 2021 to make a submission to the federal government urging it to carry out a full assessment of the impacts of this consumption.

Earlier this year, the Australian Conservation Foundation (ACF) challenged Adani’s water plan in the Federal Court and won. In May 2021, the court determined that Adani’s North Galilee Water Scheme (NGWS) must undergo a full independent environment assessment. After the Federal Court ruling, Adani claimed it didn’t need the water from the NGWS to operate the mine. But now, Adani’s water scheme is back on the table. It’s a reminder that Adani doesn’t have all the approvals and all the water it needs to operate.

A surge of submissions calling for a full independent assessment will maximise pressure on the federal government to ensure that all impacts are considered.

The StopAdani campaign has put together a handy guide with all the information required to make a persuasive submission:

Adani is not above the law. The full independent environment assessment, arising from what’s known as the water trigger, is a core feature of our national environment laws. It is designed to protect Australia’s precious aquifers and rivers from the impacts of large developments, such as Adani’s proposed Carmichael mine. 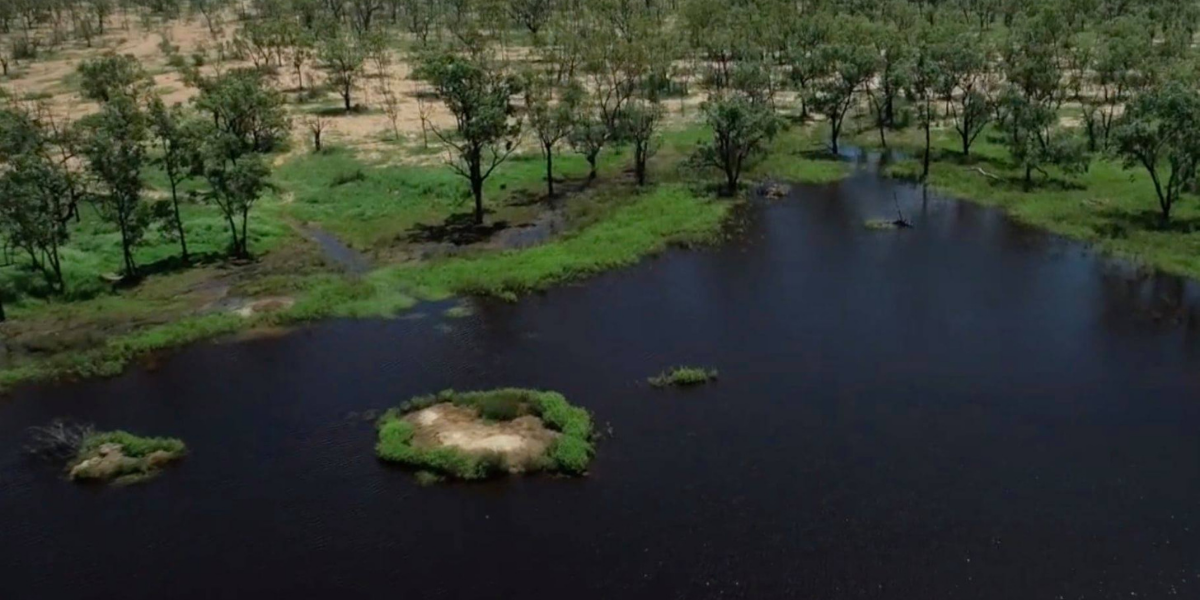 Unless we make our voices heard, the Federal government could try to find a way around it for Adani’s benefit. This is a chance for citizens to make sure the full weight of the law is applied to scrutinise Adani’s plan to exploit Queensland's water.

Key reasons why Adani’s water plan should not be approved include: 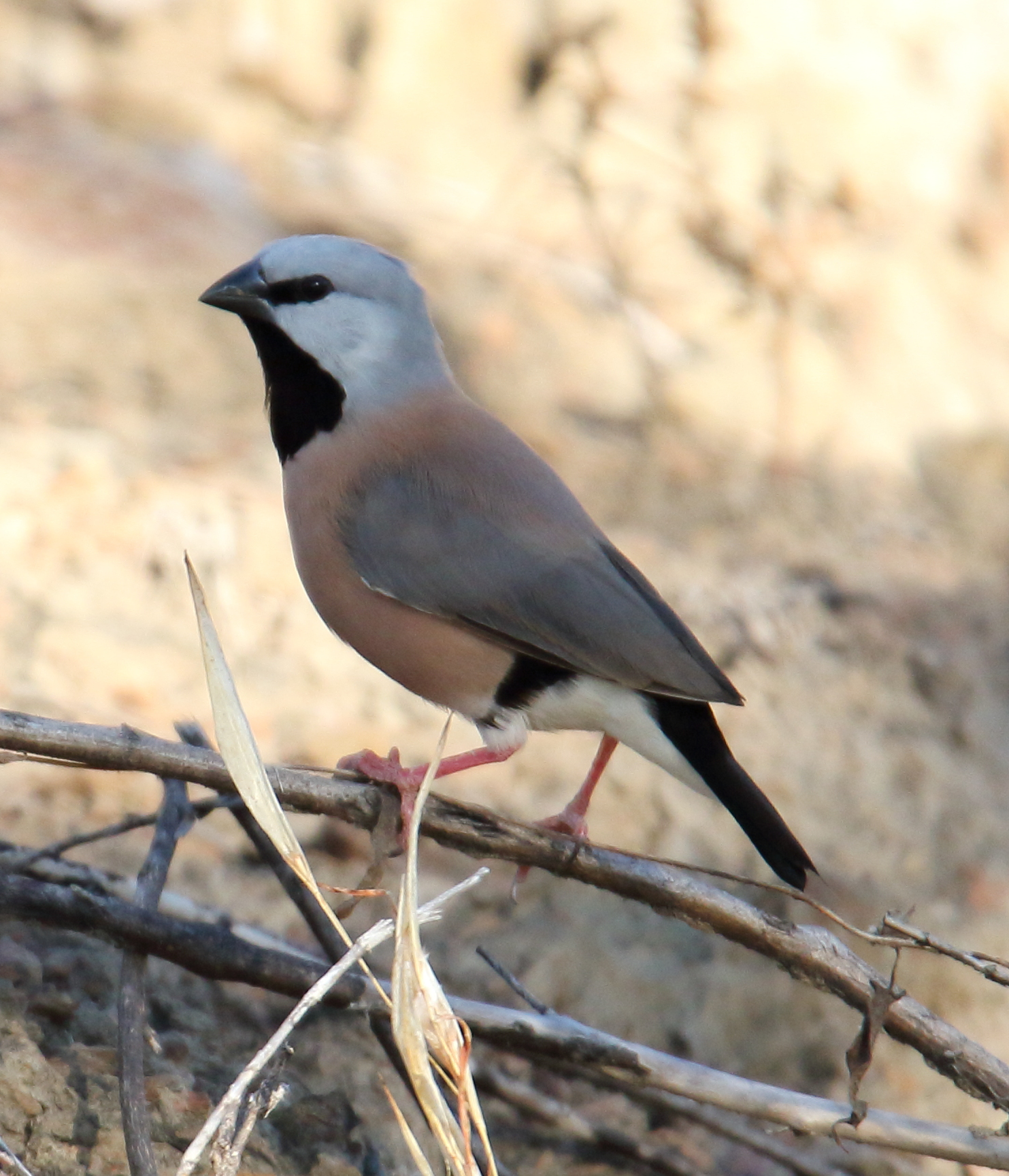 To make submission by Monday 27 September: