On 9 March 2021, Hidme Markam, a respected human-rights defender and a leader of a local anti-mining movement, was effectively abducted by the Indian state of Chhattisgarh. She was taken by police at an International Women’s Day event where she was speaking on behalf of several young women who have lost their lives as a consequence of brutal sexual violence committed by the police and security forces. She is also a staunch opponent of an Adani-operated iron-ore mine at a mountain sacred to indigenous (Adivasi) people.

The incarceration of Hidme Markam is yet another blow to freedom of speech in India. People objecting to her detention can sign a letter of solidarity here. Supporters of Hidme are also urged to write to the Chief Minister of Chhattisgarh: [email protected]

Detailed stories of Hidme’s contribution to protection of the environment and women’s rights have been published by Survival International and Article14.

The police eventually stated that they had arrested Hidme on multiple charges under the Unlawful Activities (Prevention) Act (UAPA).  However, these charges appear to have been concocted post-facto. The police statement of the charge against her is riddled with contradictions. The name used in the documents does not match that of Hidme, a respected public figure whose work is entirely in the public eye, and who has met with police and other officials on numerous occasions to raise cases of human-rights abuses.

Hidme Markam is a leader in the resistance against the Bailadila iron-ore mine which will destroy the Nandraj hill, sacred to the local Indigenous people.  Mining in the area by the Adani Group and others would also result in severe ecological damage to the local forest, land and water and is a grave breach of Adivasi constitutional rights. The issue has received widespread media coverage. 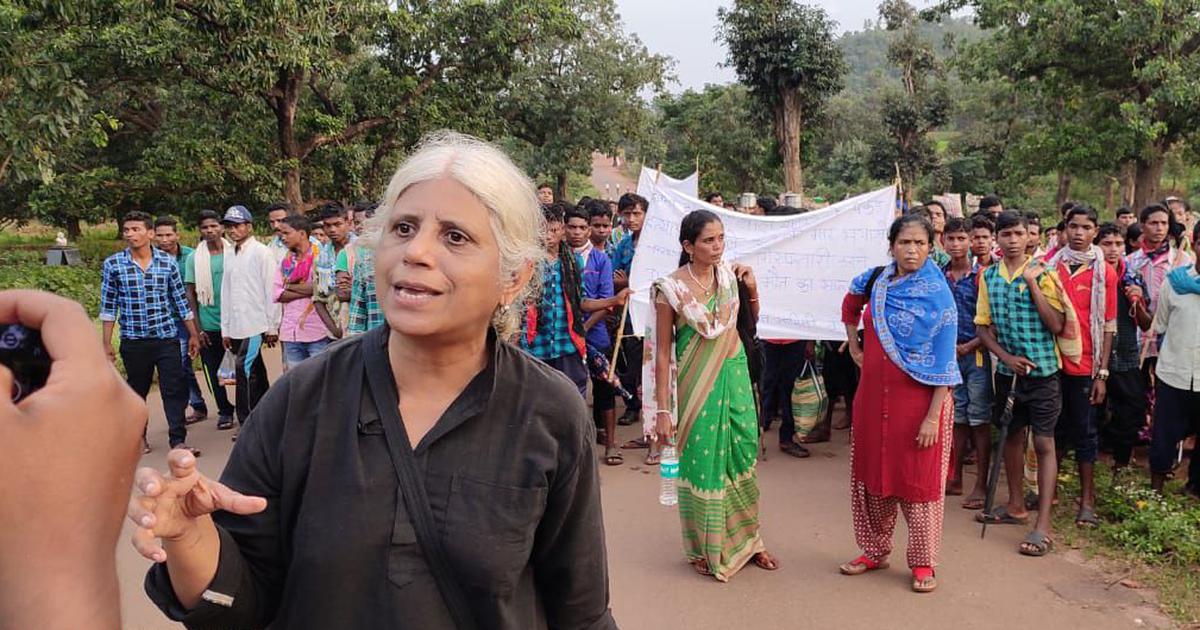 As a member of the Chhattisgarh Mahila Adhikar Manch, Hidme has been present in numerous public spaces and meetings in Chhattisgarh, asserting the constitutional rights of Adivasi women, especially against displacement and state repression.  As convenor of the Jail Bandi Rihai Committee (Committee for Release of Prisoners), she has been vocal in the demand for the release of thousands of innocent Adivasis implicated and incarcerated in false cases.

Hidme is respected by local officials and has had formal meetings with the Governor, Chief Minister and Superintendent of Police to demand the release of arrested Adivasis, an end to construction of para-military camps in the region, and a halt to mining.

Her arrest, which seems more like an abduction, must be an embarrassment to the state of Chhattisgarh as it adds yet another shameful layer to the harassment she has already faced.  Surely it must be difficult for the government to explain the arrest of an Adivasi woman who is drawing public attention to violations of constitutional rights.

The government of Chhattisgarh (which before its election to power proclaimed its support for Adivasi) is urged to:

A letter of solidarity is available here. Supporters of Hidme are also urged to write to the Chief Minister of Chhattisgarh: [email protected] 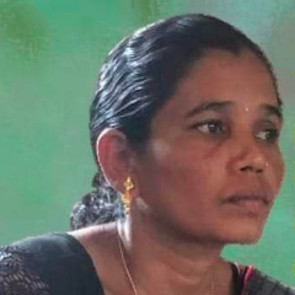