Work at Adani's Godda power plant at near standstill

Construction work at Adani’s proposed power plant at Godda in India is at a near standstill due to the coronavirus lockdown, according to AdaniWatch.

Godda is the intended destination for the coal from Adani’s Queensland mine so is a critical part of Adani’s business plan.

AdaniWatch coordinator, Mr Geoff Law, called on Adani Australia to clarify the situation. He said that delays in construction of the Godda plant could have ramifications for the viability of Adani’s Carmichael mine in Queensland.

Mr Law said that he had been informed by local sources that only minor works that can be carried out by local contractors are occurring at the site of the power plant. He said that major contractors had departed the construction site when India’s coronavirus lockdown was announced on 24 March. He said the major contractors and their staff were generally not local to the Godda area so had returned to their home towns when the lockdown was put in place. 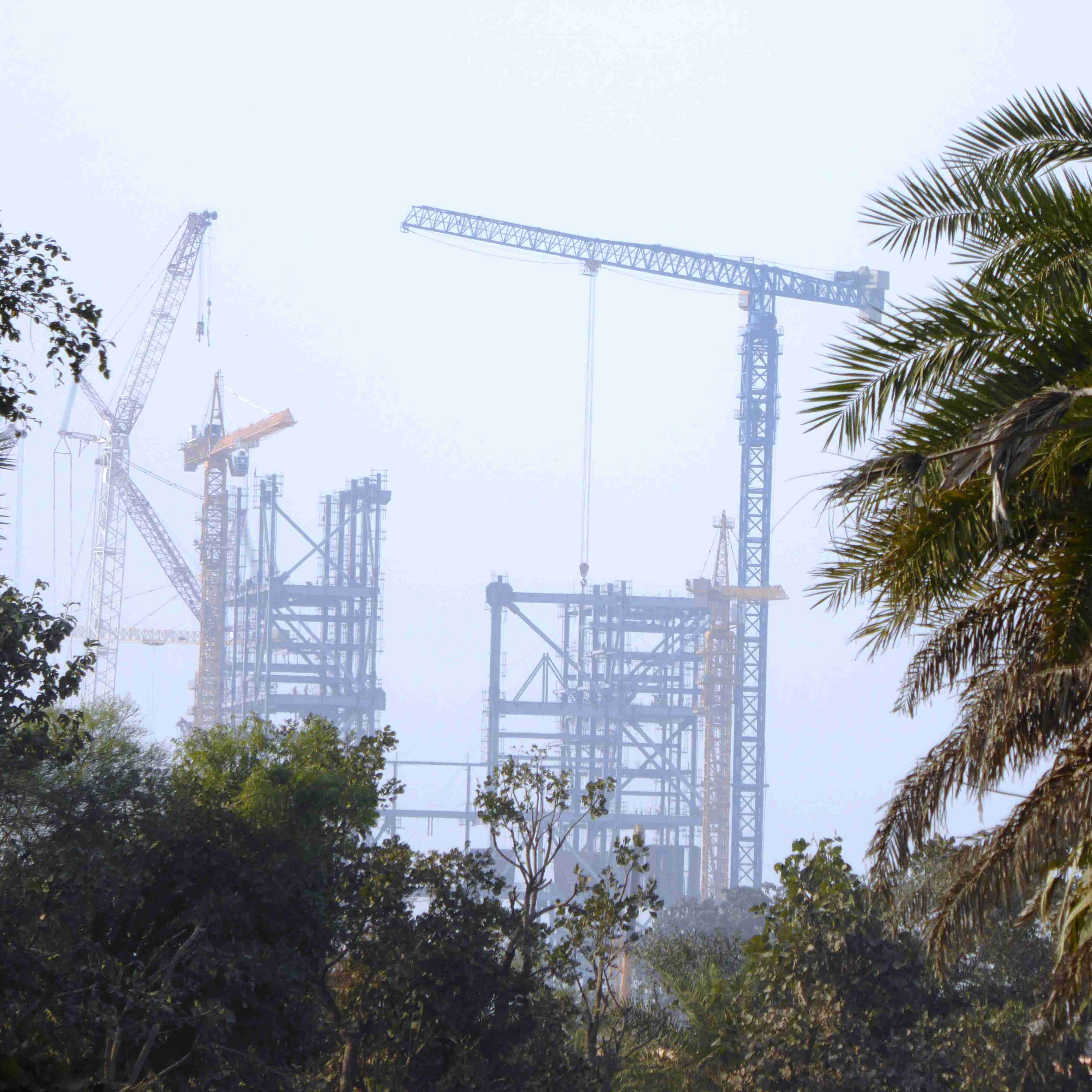 ‘Local sources say that the state government permitted work to re-start at the power plant as of yesterday,’ Mr Law said. ‘But most transport services in the area, such as railways and the airport, are closed, so contractors and their labour force cannot readily return.’

Adani’s plan to ship Australian coal to Godda, nearly 10,000 km from its mine in Queensland, has been questioned by many analysts. The plan relies on special support from the governments on Australia, India and Bangladesh (where the power would be consumed). Recent media reports have described the fragility of the Adani Group’s finances and the risks to Adani’s Carmichael-Godda-Bangladesh business strategy.

India’s lockdown is due to end on 3 May 2020 but may be extended for certain activities.