Protests against turning the popular Indian province of Goa into a massive coal hub have recently targeted Gautam Adani, the founder of the Adani Group. Goa is famous as a seaside holiday tourist mecca, with beaches, seafood and a blend of Indian and Portuguese culture. Inland are the Western Ghat ranges with rainforests, waterfalls and tiger sanctuaries. This gem of a province is under serious assault from the coal-industry plans of the government and corporations. Port expansions, dredged waterways and double-tracking of rail-lines will carry imported coal to steel mills in the hinterland. But the people are out in force to defend their province!

The proposed Goa coal hub involves expansion of the Mormugao Port, broadening of highways that connect the port to steel plants in the hinterland, the deepening of six rivers to make them navigable by coal barges, and the double-tracking of a railway line to move coal wagons to the steel belt. Given the conflict-ridden history of coal projects in the state and the Goans’ love for their land and a gentle-paced life, the grand plans have run into serious resistance. 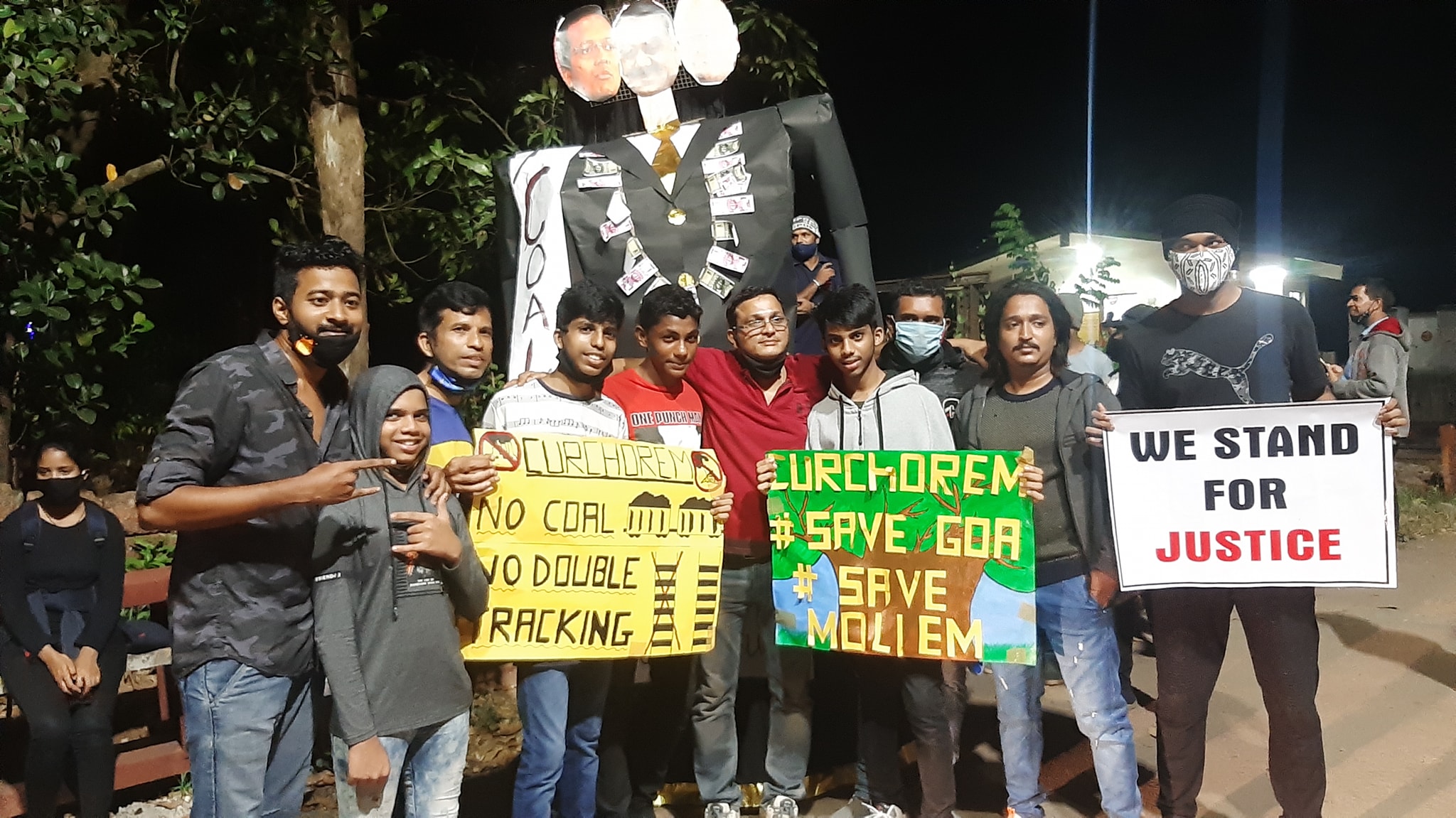 The proposed 352-km railway track that triggered this round of protests will slice through densely populated areas, biodiverse forests including a tiger reserve, and agricultural lands.

‘This is a private project with only three beneficiaries – Adani, Jindal and Vedanta,’ said Deepika D’Souza, one of the volunteers with the multi-organisational campaign Goyan Kollso Naka (No Coal for Goa).

The strength of the protests has put the government of Goa on the back foot, promising to apply a cap on coal imports. Such reactions appear unlikely to appease the protest movement, led by Goyant Kollso Naka, or 'No Coal for Goa'. 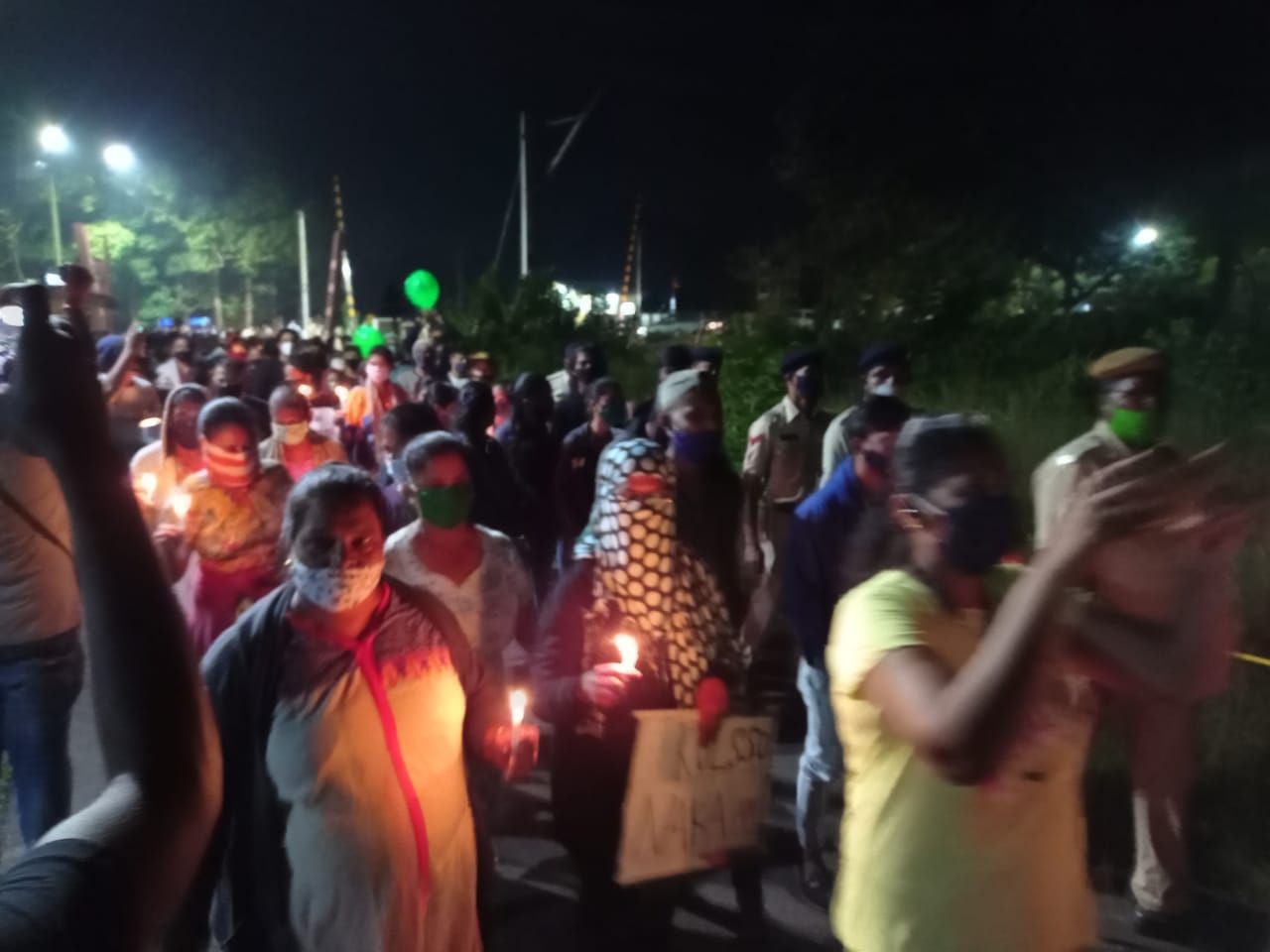 Recent blockades are not the first Goan actions against coal. Communities living near the coal port and along the transport routes through which coal moves have already witnessed the havoc that the acidic coal-dust can wreak. In April 2017, when Mormugao Port held a mandatory environmental public hearing to expand coal handling from seven million tonnes to 24 million tonnes per annum, thousands of people gathered to voice their anger. The public hearings ran for an unprecedented eight days ending at midnight every night.

Goa, which is well known for its idyllic sandy beaches on the shores of the Arabian sea, is bound to its east by the densely wooded and biodiverse ranges called the Western Ghats. For coal to reach the steel factories from the coal port, it would have to traverse the Ghats.  This would entail takeover of 113.86 hectares of forest land and the felling of 18,451 trees. It would disrupt sensitive habitats, including the Bhagwan Mahavir Wildlife Sanctuary and the Dandeli-Anshi Tiger Reserve. The expansion of the highway connecting the port to the steel belt will cost another 12,000 trees. Also on the cards is an electrical transmission corridor along the same alignment.

Many thanks to Nityanand Jayaraman for most of this article. 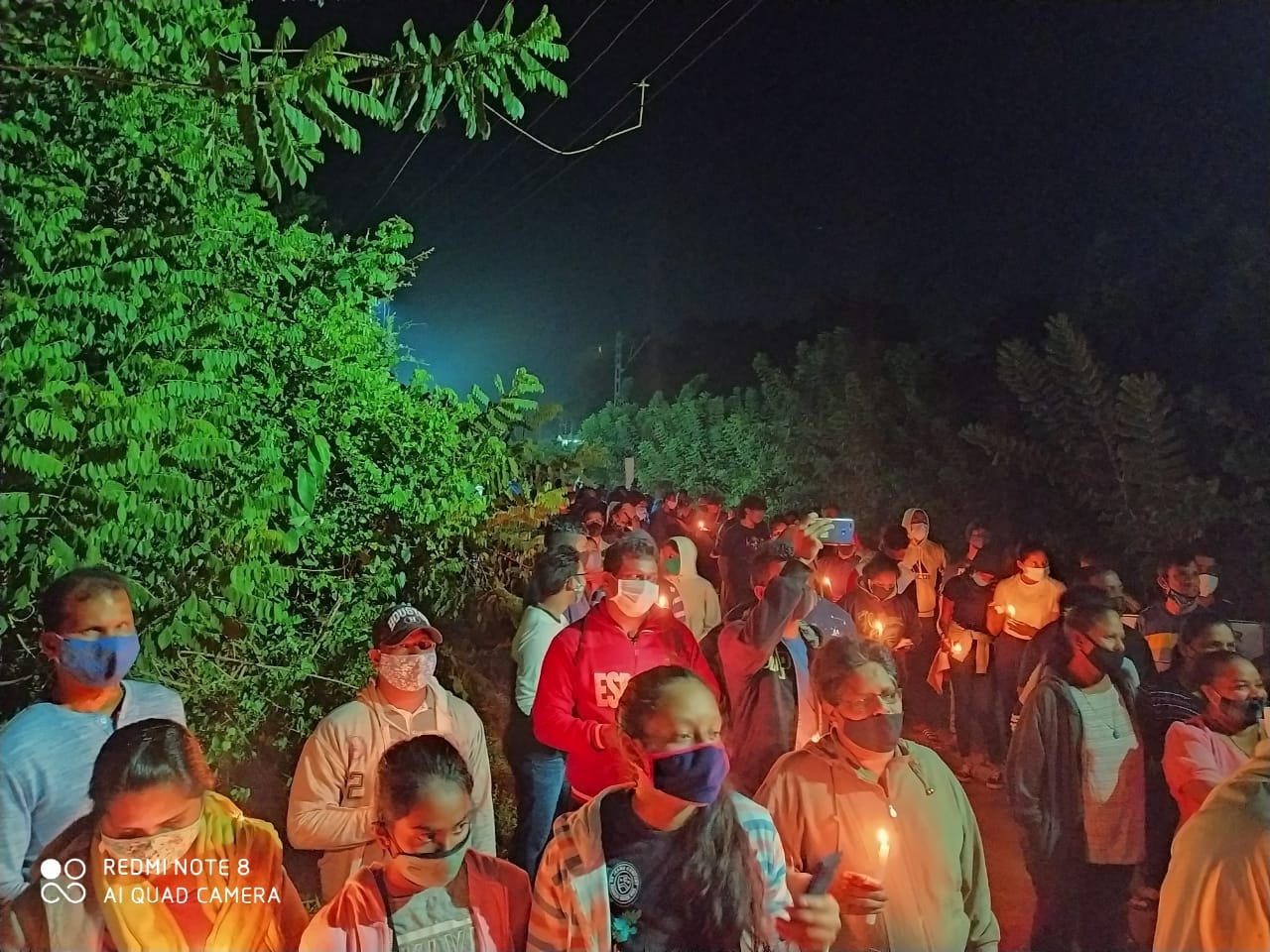