Geoff Law Sep 15, 2021
A village scene in the Gondalpura area earmarked for a new Adani coal mine.

In November 2020, Adani won the bidding to develop a huge coal deposit near the quiet Indian village of Gondalpura. In June 2021, Adani officials met with affected villagers and were told, in no uncertain terms, that the people would not give up their land for Adani’s coal project. The stage was set for a very familiar conflict in the rural hinterland of India – between indigenous villagers fighting for land, livelihoods and a way of life, and the Adani conglomerate with its insatiable appetite for coal.

The town of Gondalpura and its many surrounding villages occur in the state of Jharkhand, about 400 km north-west of Kolkata. Jharkhand is a relatively new Indian state, cleaved from Bihar in 2000. Of its population of 20 million, about 28% is tribal and a further 12% belong to ‘scheduled castes’, generally people from a poor socio-economic background. Most people live and work in the rural areas, where farming is the main source of income. Jharkhand has a very rich biodiversity, with many species of birds, reptiles and mammals inhabiting the sub-tropical forests. 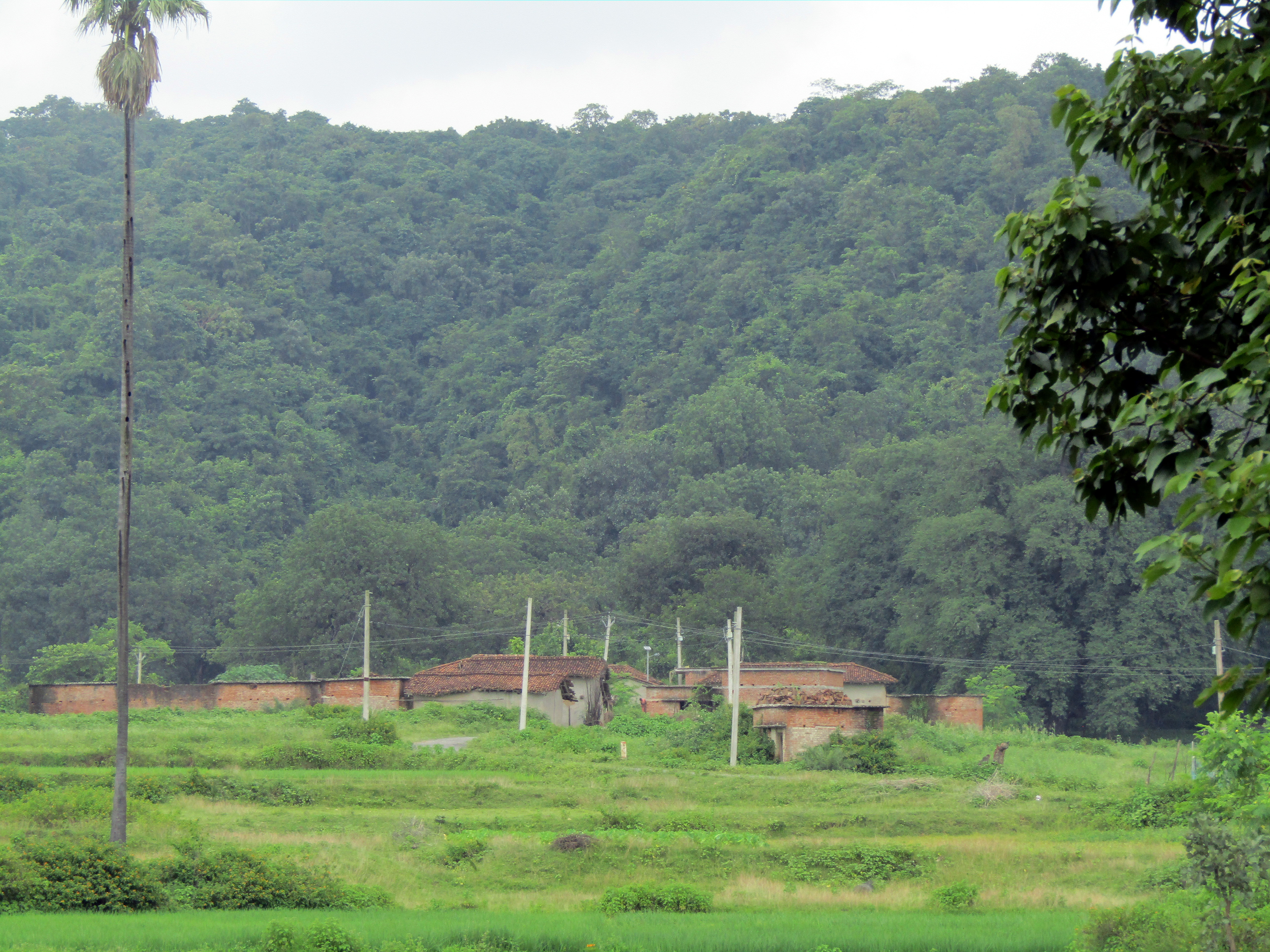 In June 2020, the central Indian government of Narendra Modi launched an auction of 39 ‘coal blocks’ throughout India. These are undeveloped deposits of coal, generally occurring beneath forest and farmland. The Adani Group has been a keen bidder, winning the right to exploit at least five of the blocks. This agenda comes on top of the Group’s existing coal projects in India which include three operating coal mines and several under development.

The coal block near Gondalpura, in Jharkhand, has been mis-named Gondulpara. In November 2020, it was reported that Adani Enterprises had placed the winning bid for Gondulpara (sic) and its reserve of 176 million tonnes of coal. The annual production capacity has been reported at four million tonnes. It is not the Adani Group’s first foray into Jharkhand, with a subsidiary of Adani Power developing the Godda power station, the intended destination for coal from Adani’s infamous Carmichael project in Australia.

The proposed Gondulpara (sic) coal mine is in the Hazaribag District of Jharkhand, about 30 km north of the state capital. According to the government’s official description, the ‘project area’ is 520 ha and contains within it the villages of Phulang, Hahe, Gondulpara (sic) and Gali. In other words, these villages will be wiped off the map if the proposed mine proceeds. This document says that about 500 households will be directly affected by the massive excavation required to extract the coal, but another estimate puts the figure at 1950. 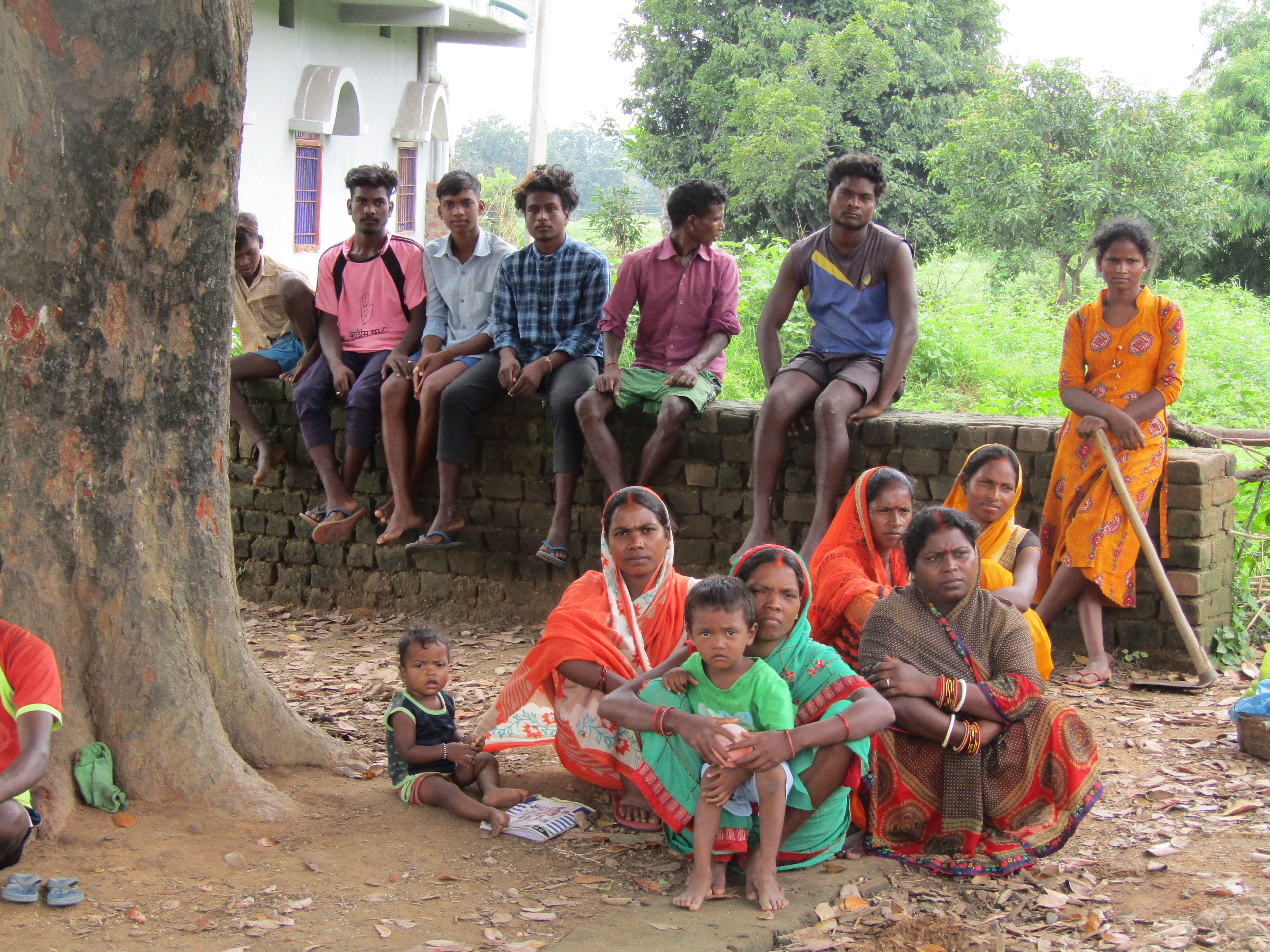 Aerial images of the Gondalpura environs show a mixture of forest and lightly wooded farmlands dotted with dwellings and hamlets. On-the-ground photographs show crops of rice and sugarcane as well as mango and mahua trees. The land clearly produces a lot of food for its inhabitants and those in nearby towns and cities. 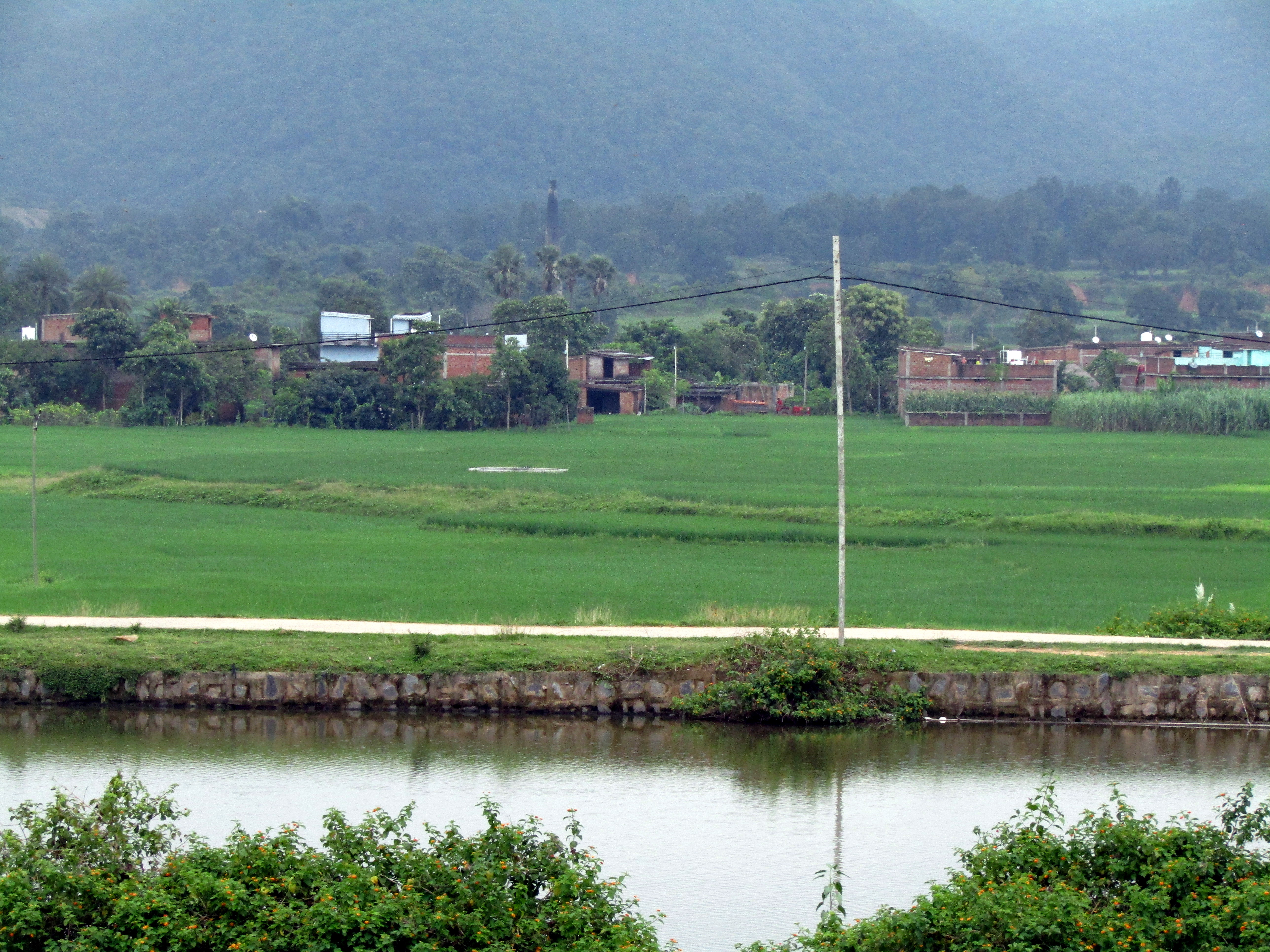 In this part of India, the steeper hills are generally covered with natural forests that are the home of local wildlife. Various documents state that one quarter of the area proposed for development is forested. About five kilometres from the proposed coal mine is the Isko cultural-heritage site with its caves, overhangs, outcrops and rock art. It’s not known what impact the mine, with its great influx of outsiders, will have on these sensitive features. 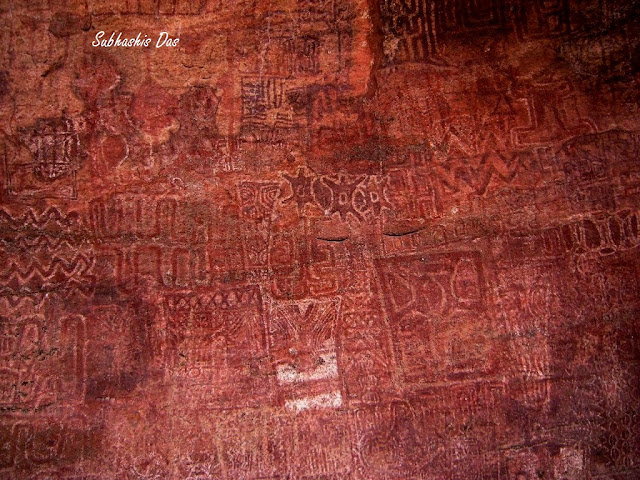 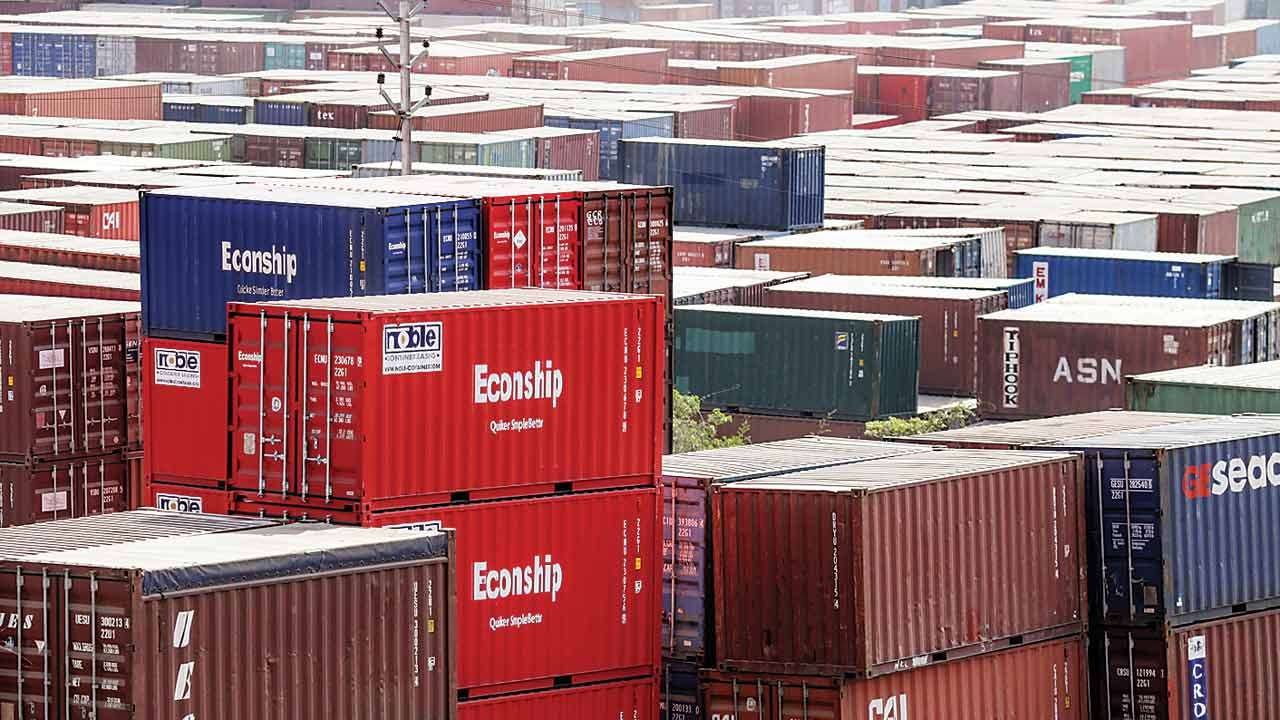 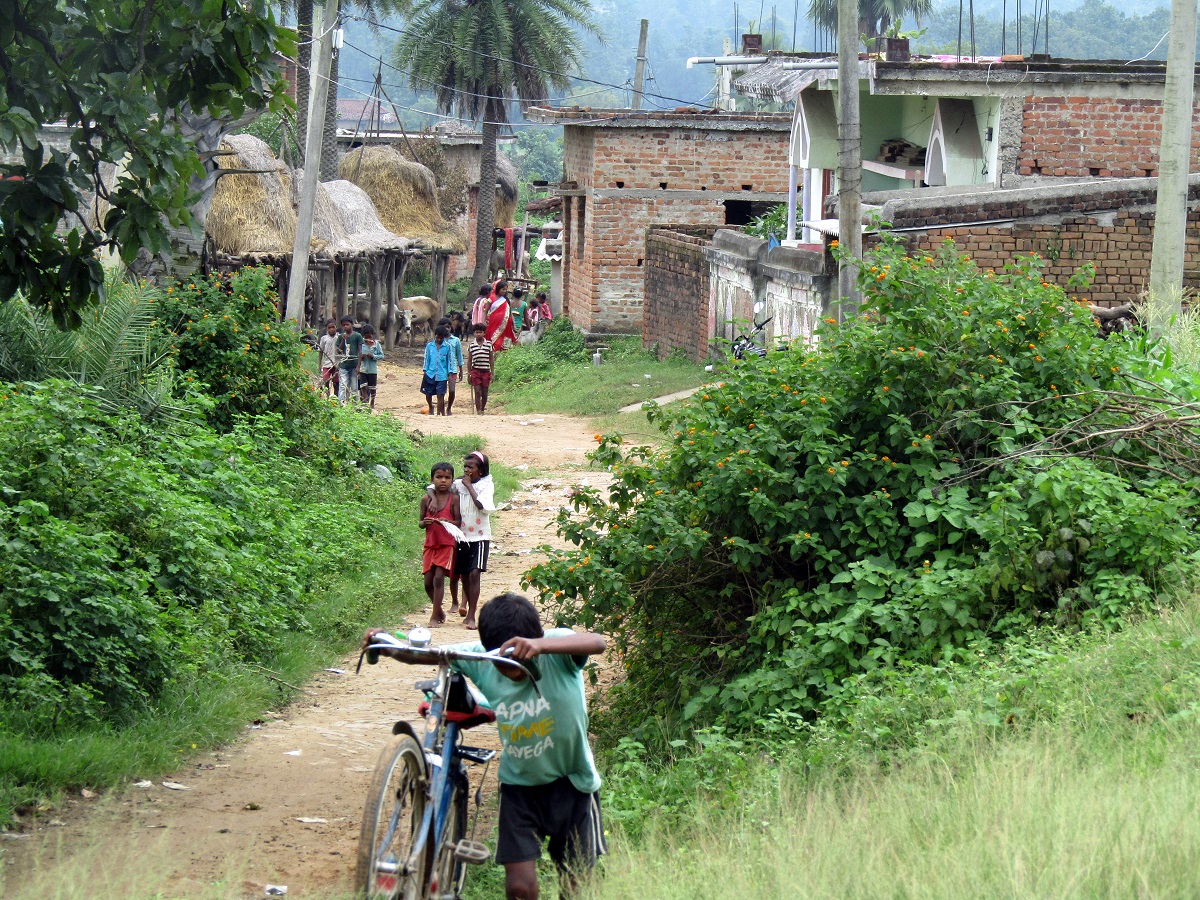 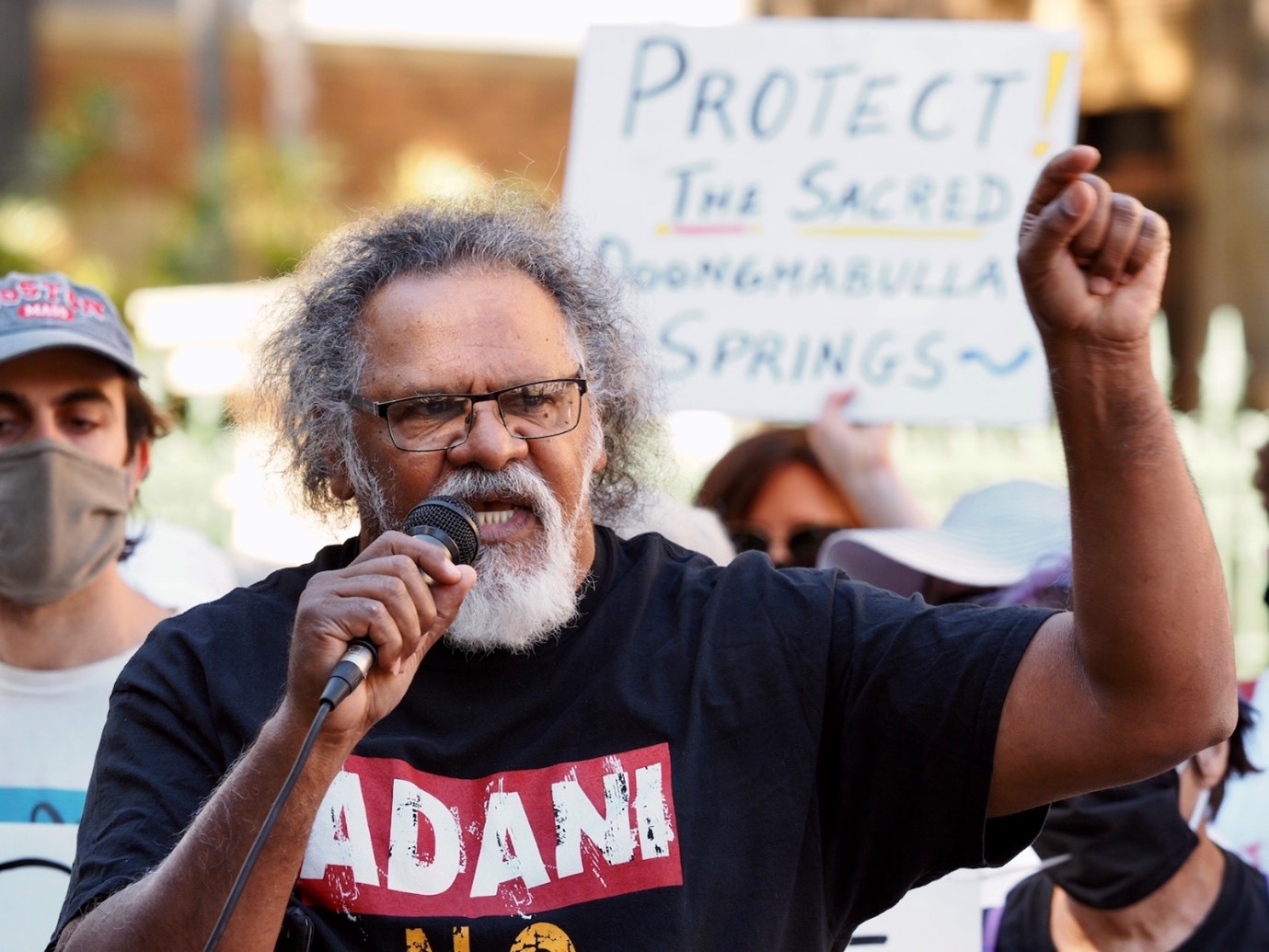 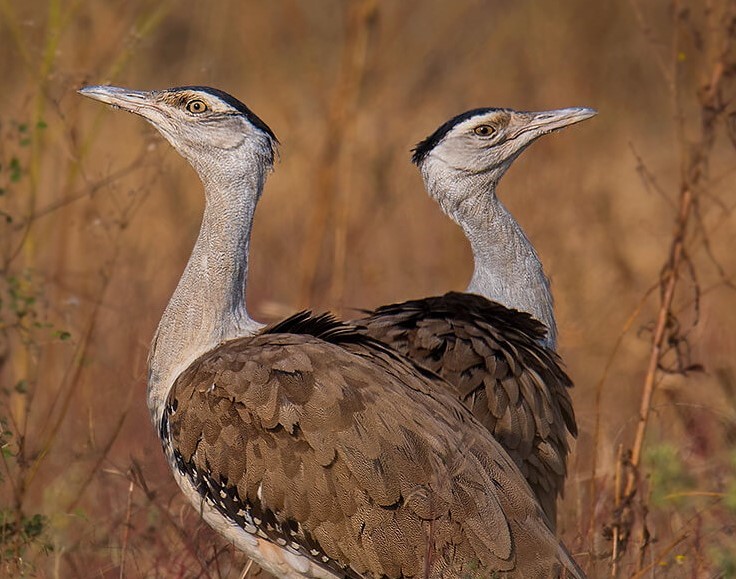 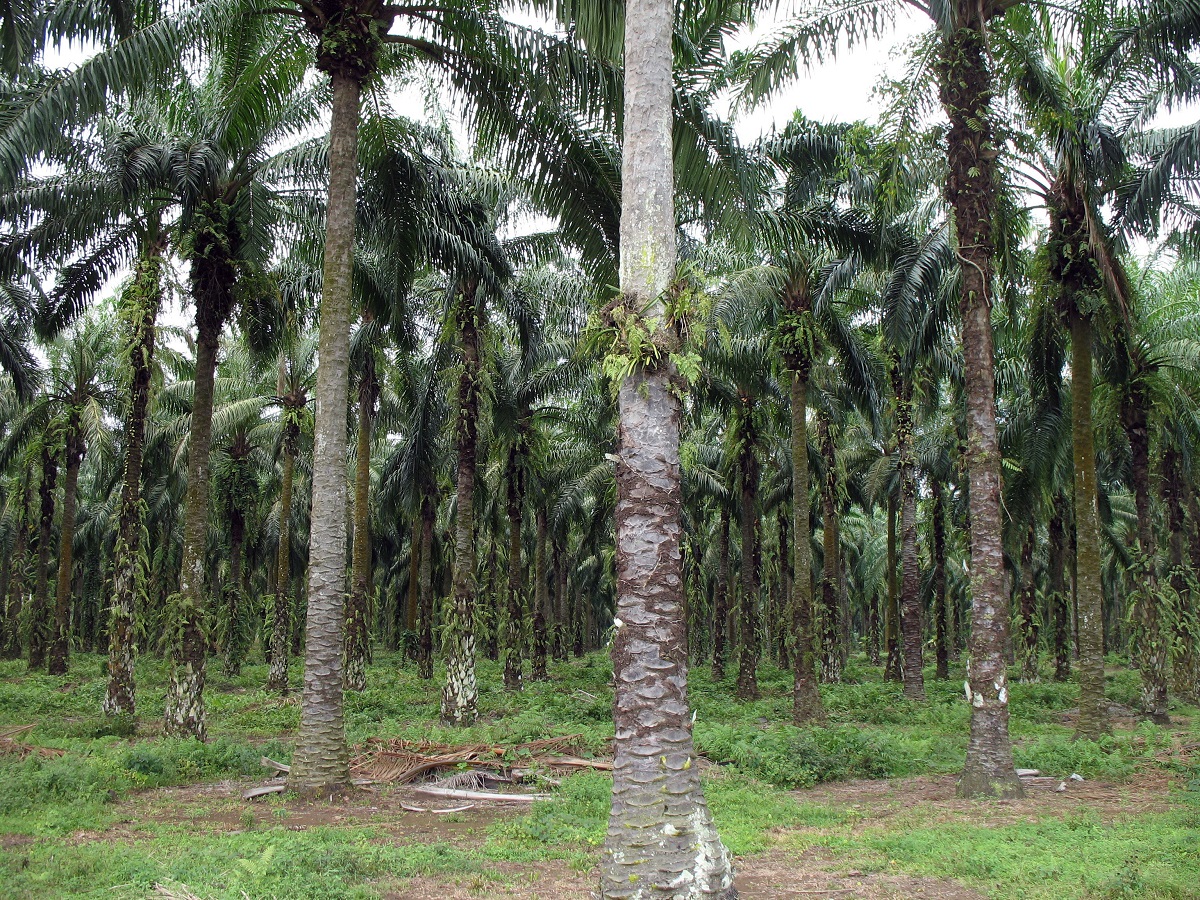 Will Adani benefit from big palm-oil push by Modi?

Adani has applied for environmental approval for the project. The application states that: 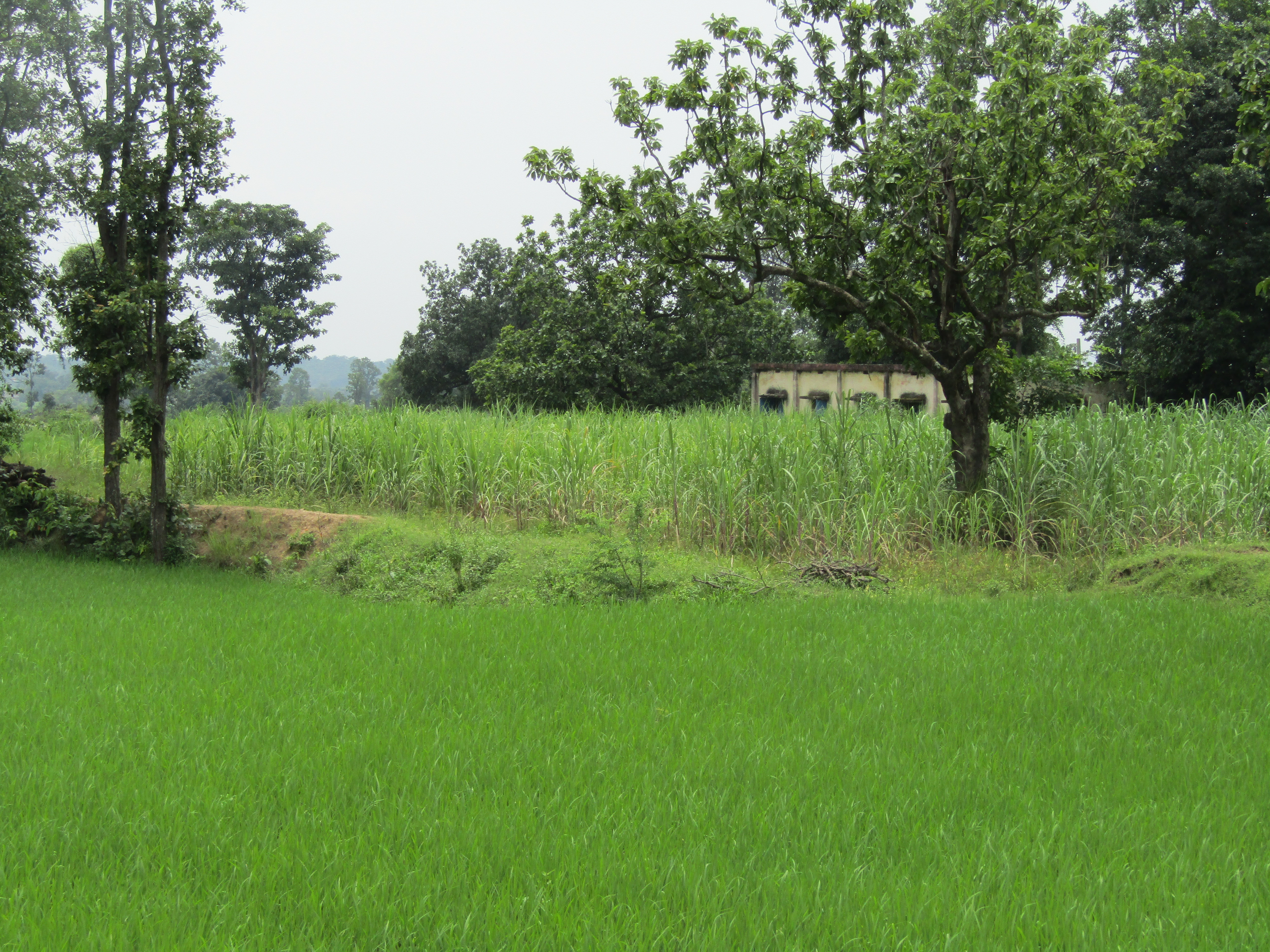 There are two more coal blocks near the Gondulpara (sic) block, those of Motra and Badam.  Motra is said to be undergoing preparation by the massive Jindal group while Badam has been allocated to the National Thermal Power Corporation (NTPC). Studies of the impacts of each of these three huge coal projects will evaluate the social and environmental impacts of one mine only, not the compounding, cumulative impact of all three.

Adani says its proposed coal mine will aid ‘the overall socio and economic development of the region’, and that ‘direct and indirect employment’ will be created which will ‘improve the living conditions of the surrounding people’. It is also reported that the mine will raise Adani US $71 million per annum in revenue.

On 18 June 2021, a local newspaper reported that two officials of the relevant Adani mining company, Krishab Shulka and Sunil Kumar, met with local villagers. According to the report, the villagers present ‘said that they will neither give their lands to the company nor let the company come here’.

On 18 August 2021, an Adani company vehicle drove through the area, not stopping, but taking photos as it went along.  The Forest Department has been marking and counting trees in the area.  This has probably occurred at the behest of the government as part of the preparation for mining. But the people in these villages have been given little knowledge about what’s about to happen to their lands and homes.

They are not the only indigenous people in India whose lives have suddenly been transformed by the fast-rolling Adani juggernaut. The displacement of people at Godda, in the Hasdeo forests, in the Pench valley, and in the wetlands of the developing airport at Navi Mumbai have resulted in tense conflicts between traditional communities and the Adani Group. A spokesperson for the community at Godda described their situation as a life-and-death struggle for the Adivasi (indigenous) way of life.

There is no doubt that the consequences of Adani Group’s plans for the Gondulpara (sic) coal project will be utterly catastrophic for this remote cluster of peaceful villages - unless the project is stopped. 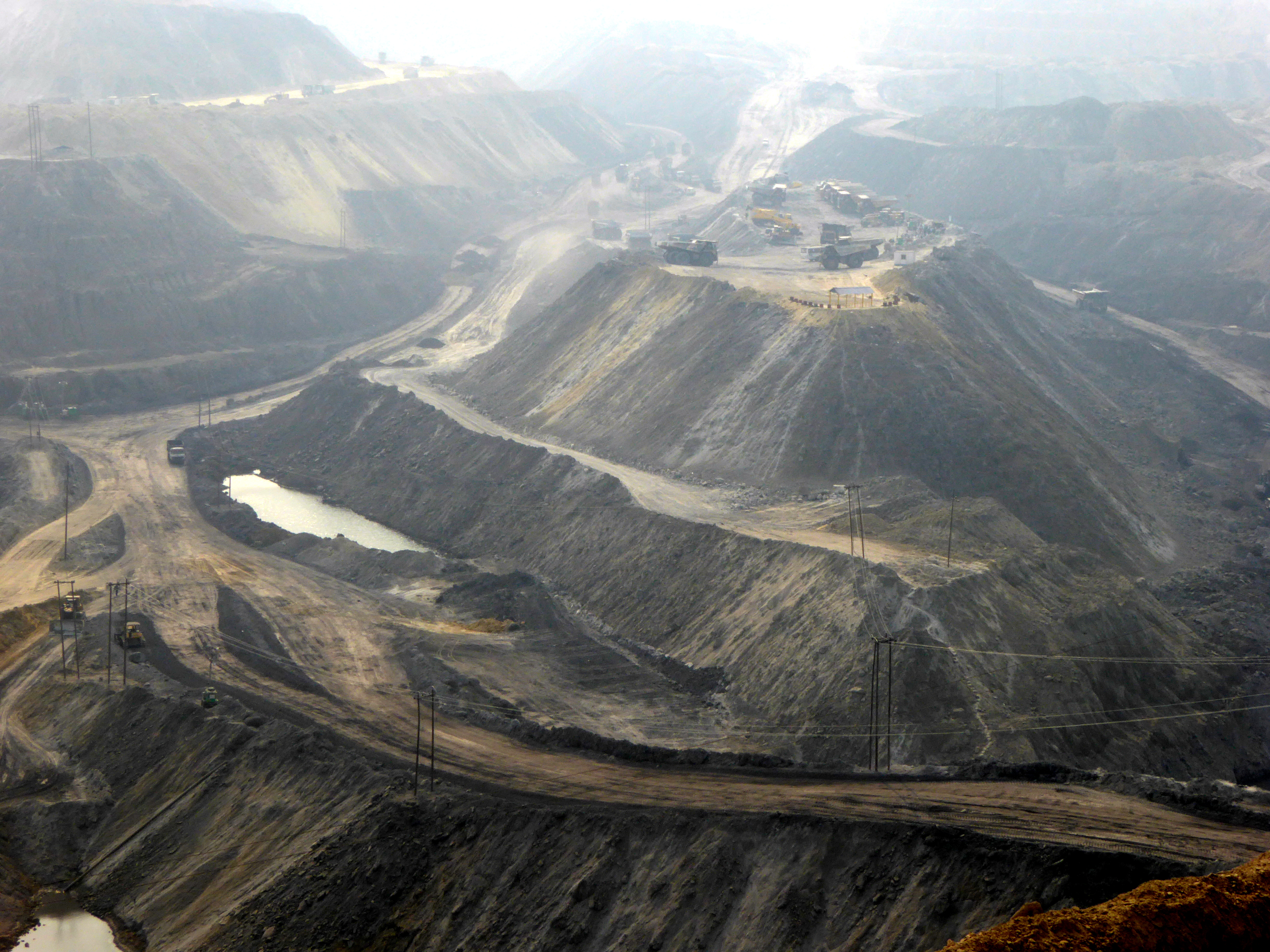