Geoff Law Jan 24, 2023
The coal industry, including Adani, has been put on notice regarding mines and elephants in 2000 square kilometres of forest in central India.

The status of a new elephant reserve in central India could determine whether dozens of coal projects go ahead. The biodiverse Hasdeo forests, home to tribal people such as the Gond, are threatened by a slurry of proposed coal mines. The forests are also home to the endangered Asian elephant, and the recently declared Lemru elephant reserve has put the coal industry, including the Adani Group, on notice.

Hundreds of elephants roam the Hasdeo forests in the central Indian state of Chhattisgarh. According to government sources, central India holds 10% of India’s total population of about 27,000 wild elephants. 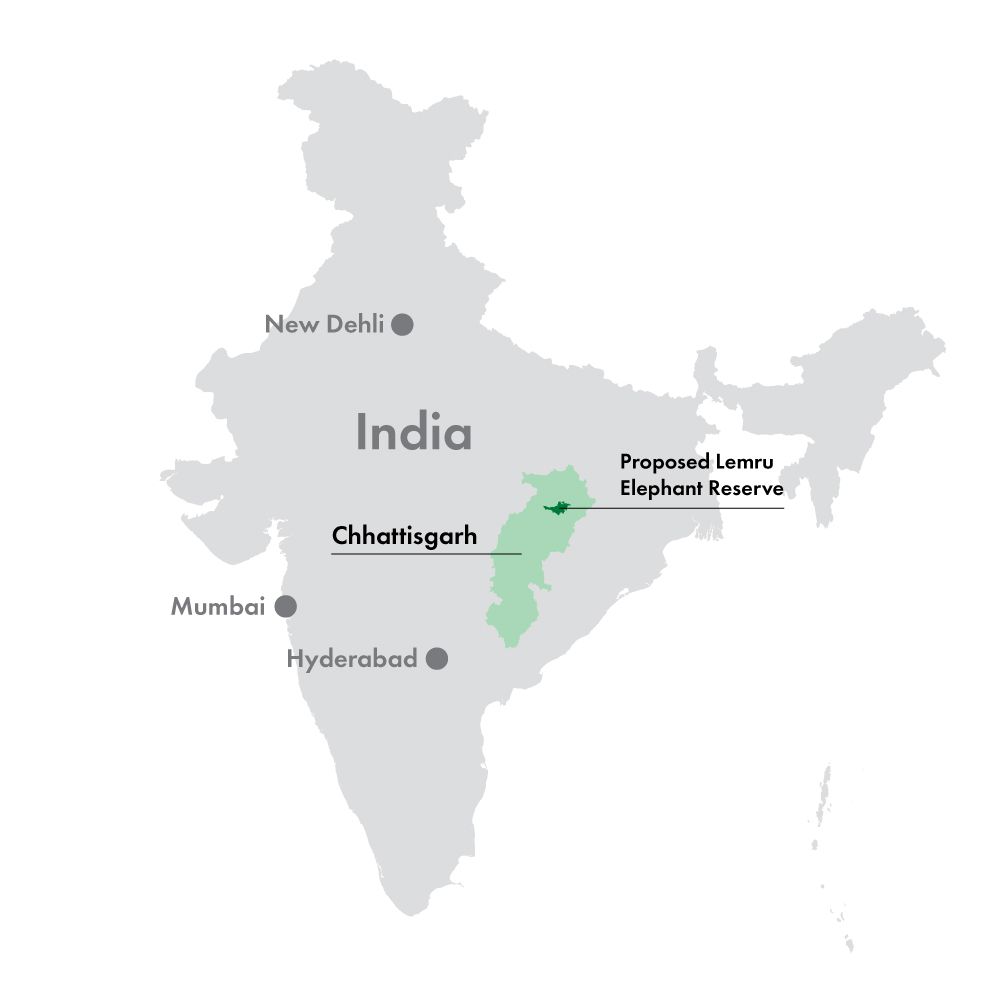 However, as more development proceeds in these forests, encounters between rural people and elephants increase in frequency. Such encounters can be deadly – both to humans and to pachyderms. Various reports based on government data say that 325 people and 70 elephants were killed during encounters in Chhattisgarh between 2015 and 2019.

This situation can only worsen if proposed coal mines (including Adani’s) in the Hasdeo forests proceed. The 1800-square-kilometre expanse of forest is said to occur on top of over five billion tonnes of coal. An international data base says that the Hasdeo forests contain 23 ‘coal blocks’ – major deposits of coal, each of which would support at least one mine. If these huge excavations proceed – along with all the associated roads, working camps and powerlines – the Hasdeo forests will become utterly fragmented and more and more elephants and villagers will come to grief. A recent documentary highlighted these threats to the elephant’s existence in states such as Chhattisgarh. 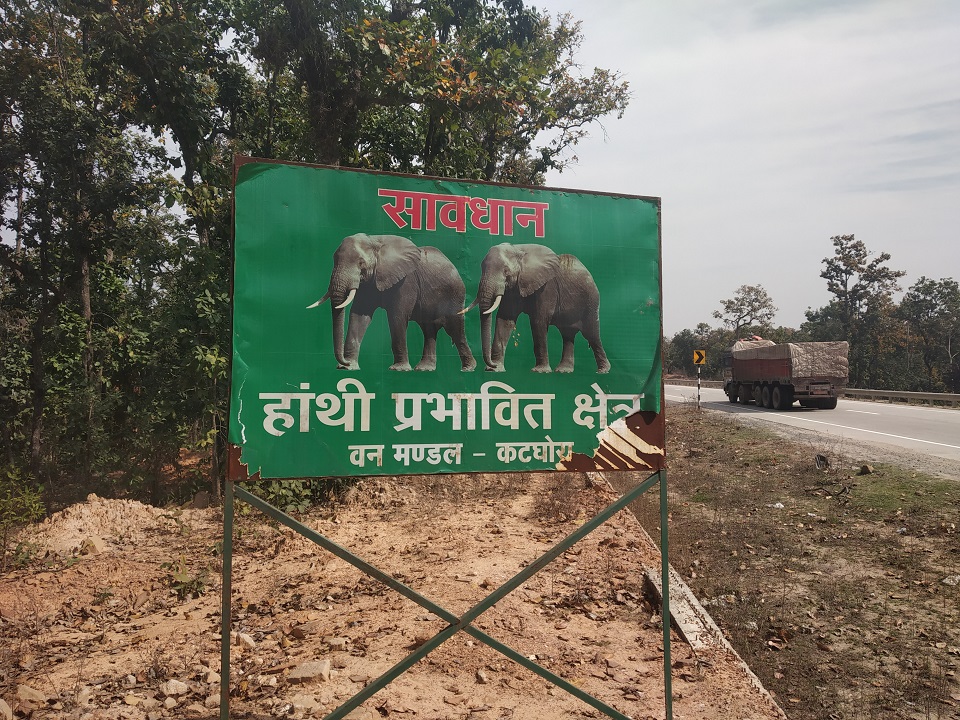 One means of dealing with these conflicts is to declare an elephant reserve. Across India as a whole, more than 25 elephant reserves have been established since the 1990s. They cover some 58,000 square kilometres and contain a population of over 20,000 elephants. The reserves do not have the status of national parks. Traditional activities of the Adivasi (indigenous tribal people such as the Gond) can continue within elephant reserves, where there is a strong emphasis on managing human-wildlife conflict. Various forms of development are allowed within the reserves. However, the explicit recognition of an endangered species is supposed to inform prescriptions applied by governments.

The need for an elephant reserve in the Hasdeo forests has, at various times, been recognised by both major political parties in India – Congress and the BJP. When the central Congress government developed a proposal for an elephant reserve in Chhattisgarh about 13 years ago, the then BJP state government of Chhattisgarh at first had no objections to it. The proposed Lemru Elephant Reserve was to cover some 450 square kilometres. But when media reports said that such a reserve would contain seven coal blocks, equivalent to 40 million tonnes per annum of coal extraction, the BJP had a change of heart. Even though the majority of coal deposits in the Hasdeo forests would remain outside the reserve and open for exploitation, the Lemru proposal was shelved.

The Congress party has had a different approach. 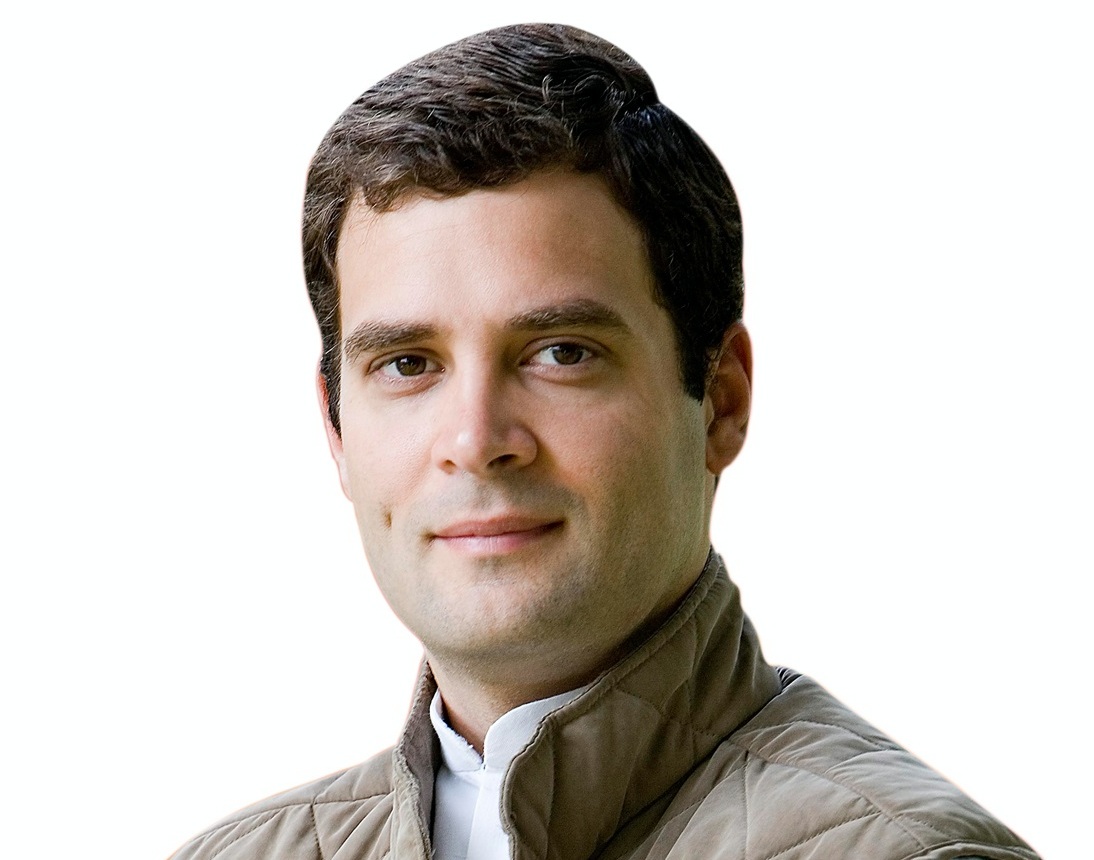 In June 2015, the then president of the Congress party, Rahul Gandhi, visited the Hasdeo forests, telling villagers that ‘the Congress Party and I are with you’ in their battle against coal mines.  Congress was subsequently elected to government in Chhattisgarh in the 2018 elections. In August 2019, the new chief minister, Bhupesh Baghel, revived the concept of an elephant reserve in the Hasdeo forests, announcing the forthcoming creation of a Lemru reserve covering 1995 square kilometres, more than four times the size of the BJP’s earlier proposal. 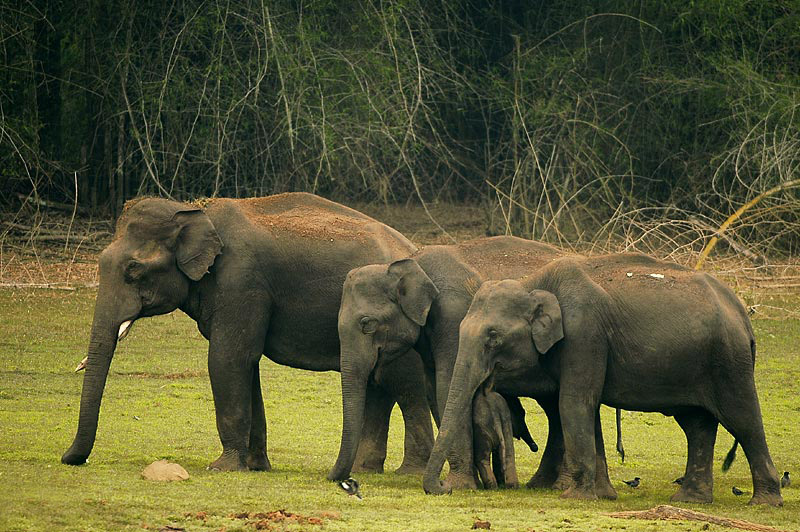 While this was a major step forward, many conservationists criticised the decision to exclude several coal blocks from the reserve, including those allocated to Adani by the previous government. In June 2020, Abir Dasgupta, reporting for AdaniWatch, disclosed details of the official map of the Lemru Reserve, showing that its boundaries had been designed to exclude several contentious coal blocks. Those boundaries, however, do contain 14 identified coal blocks that have yet to be allocated to any particular company. If the reserve is cemented in place by India’s central government, it’s likely that none of these 14 potential coal mines will ever proceed. There are also other tracts of forest within the proposed reserve that overlay beds of coal that have not yet been surveyed into ‘blocks’. 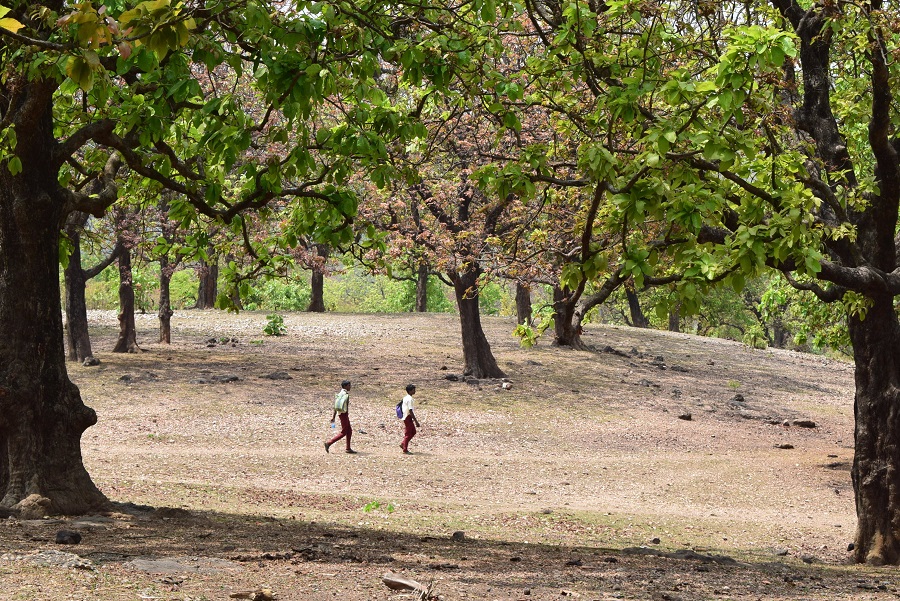 Following the Chhattisgarh government’s announcement, India’s national forest department also weighed in, declaring that no coal mining would be allowed within a buffer zone of ten kilometres outside the boundary of the reserve. This set industry groups into a spin, with many vociferously claiming the reserve’s declaration would result in a mining ban in the Hasdeo forests.

The state government publicly declared (‘notified’) the Lemru Elephant Reserve on 22 October 2021. However, formal reservation also requires India’s central government, headed by Narendra Modi from the BJP, to notify the reserve. The Modi government has yet to do so but has reportedly signalled its intention to validate at least part of the reserve. Meanwhile, an official source lists Lemru in its table of elephant reserves – but at only 450 square kilometres (the BJP figure).

This discrepancy reflects the difference in policy between – and sometimes within – India’s two main political parties when it comes to exploitation of the Hasdeo forests for coal.

Meanwhile, a related battle is being fought over coal blocks outside the elephant reserve that have already been allocated. These include those being developed and/or operated by Adani, namely the fully operational PEKB coal mine, the PEKB’s 1130-ha extension, the Parsa coal block and the Kente Extension coal block. Each of these coal projects is having, or will have, its own significant impacts on the future of elephants and indigenous people in central India. 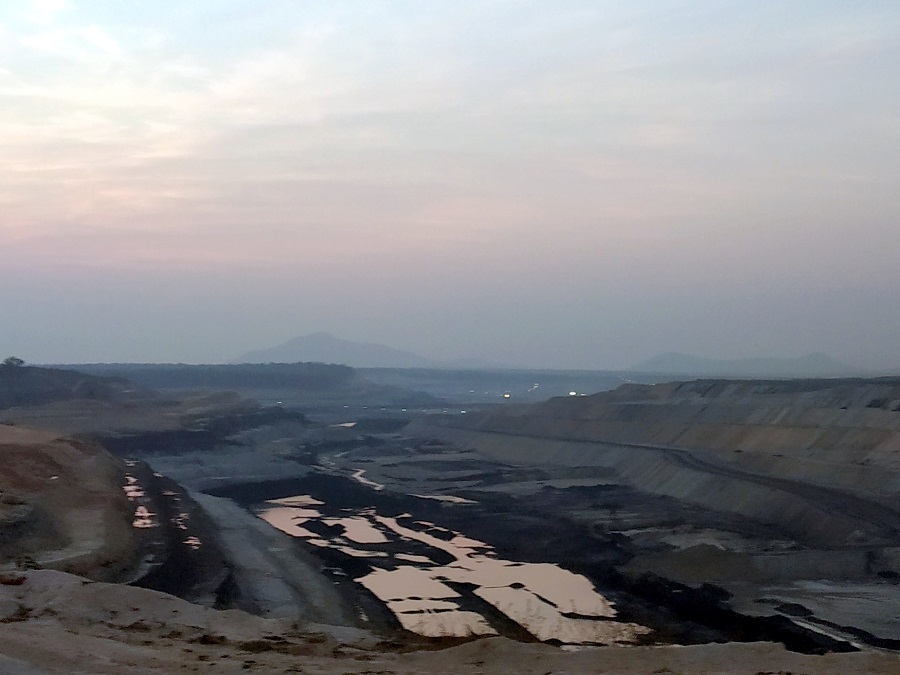 These coal projects have been the subject of messy, convoluted battles in the courts, the media and on the streets. Adani’s role in developing these coal mines and displacing Adivasi people has tarnished the Adani brand internationally.

This kind of mess can be avoided when it comes to the 14 blocks contained within the 1995-ha Lemru elephant reserve – provided the Modi government formally notifies it. That would constitute an important step forward in mitigating human-elephant conflict in at least a part of the Hasdeo forests.