In 2019, Senior General Min Aung Hlaing, the commander in chief of Myanmar's military and the leader of last week's coup, visited the Adani Ports and SEZ company at its massive port in Mundra, India.

'The Senior General and party visited Adani Ports and Logistics at Mundra Port. Officials of Adani Port & SEZ Limited (APSEZ) gave a presentation on operating the functions at the port to accept docking of container ships for export and import processes. The Senior General asked about safety process in preventing natural disasters and other points he wanted know. The Senior General and party viewed round undertakings of safety process for disasters at factories and tasks being undertaken along the deep seaport. Officials conducted them round the port. Then, commemorative gifts were exchanged at the meeting hall.

'Adani Ports and Logistics, a deep seaport at the Gulf of Kutch in India, is one of the ports which can admit docking of large vessels.It is a main gatepost of transporting commodities to inner part of India.The port stores and distributes crude oil, automobiles, and other export and import items. The port which has jetties to admit docking of many tons of cargo ships is the world’s largest coal import port to supply coal to Adani coal-fired power plant and TATA coal-fired power plant.' 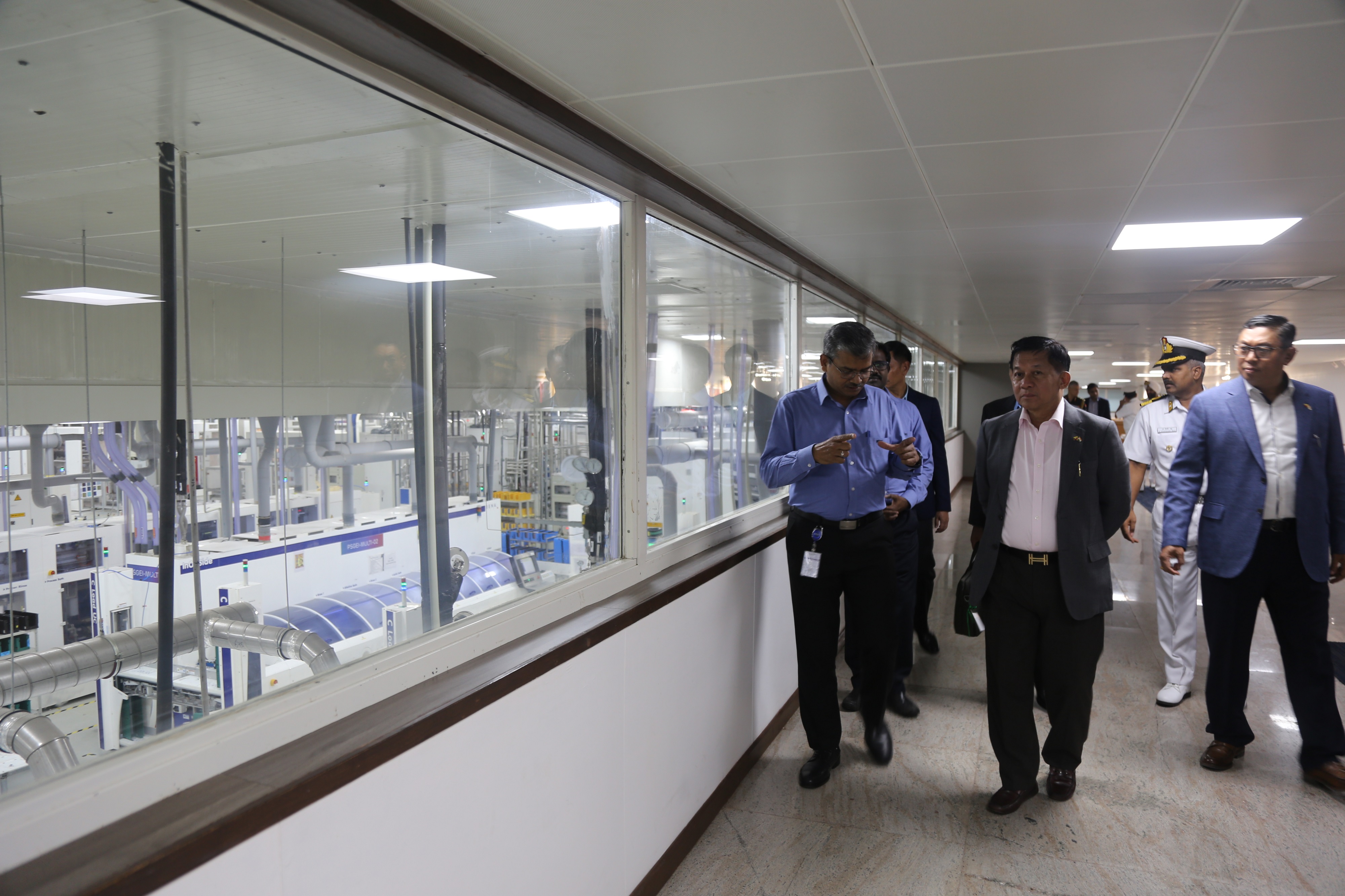 Adani Ports and SEZ is leasing land from a company owned by the Myanmar military for its port development in Yangon, Myanmar. This has led to several instances of criticism of the Adani Group by human-rights advocates. There have been renewed calls for Australia to impose sanctions on the military leader since last week's coup.