Geoff Law Oct 18, 2021
A crowd of angry villagers and farmers in northern India repels officials from a coal-mining company.

In November 2020, Adani won the right to develop a coal deposit that occurs under villages and forests at Gondalpura in the northern Indian state of Jharkhand.  As yet the coal resources here are largely undeveloped and the local inhabitants want to keep it that way. They have seen the devastation caused by coal mines elsewhere. The Adani coal block is contiguous with a block allocated to a different company. In September 2021, officials came to demark the boundary between the two and were repelled by a crowd of angry villagers. Formal meetings of village councils have barred mining officials from entering village precincts without their permission.

Resistance is building to the exploitation of coal deposits in the Gondalpura area of Jharkhand. One coal block, misnamed ‘Gondulpara’, has been allocated to Adani and the other at Badam is allocated to NTPC.  When officials from NTPC arrived on 29 September to demarcate the coal blocks, they were repelled by a crowd of angry locals, as can be seen in these videos. Armed police attended the encounter.

Shortly afterwards, on 2 October, a Gram Sabha at Badam resolved not to let officials of any mining company into the village without the permission of the village council. 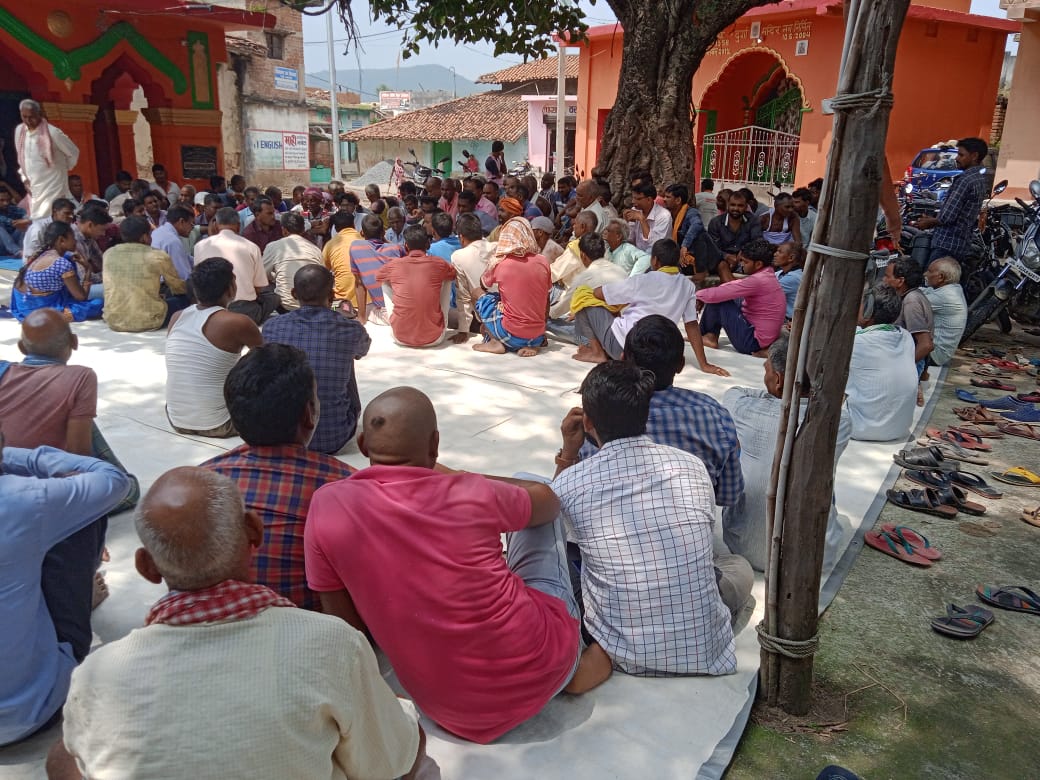 Earlier, on 9 September, a village council attended by headman Shrikant Nirala, the ward member, affirmed that ownership of the area’s natural resources, including coal and forests, legally belonged to the Gram Sabha (village council) by virtue of the Panchayat Extension in Scheduled Areas (PESA) 1996. It resolved that no officials of the mining company (Adani) would be allowed into the village.

On 15 September, AdaniWatch described the Gondalpura area, with its rich farmland and biodiverse forests, and one of the proposed coal mines. The open coal pit and associated works proposed by Adani would obliterate over 500 hectares of farms, dwellings and forests. 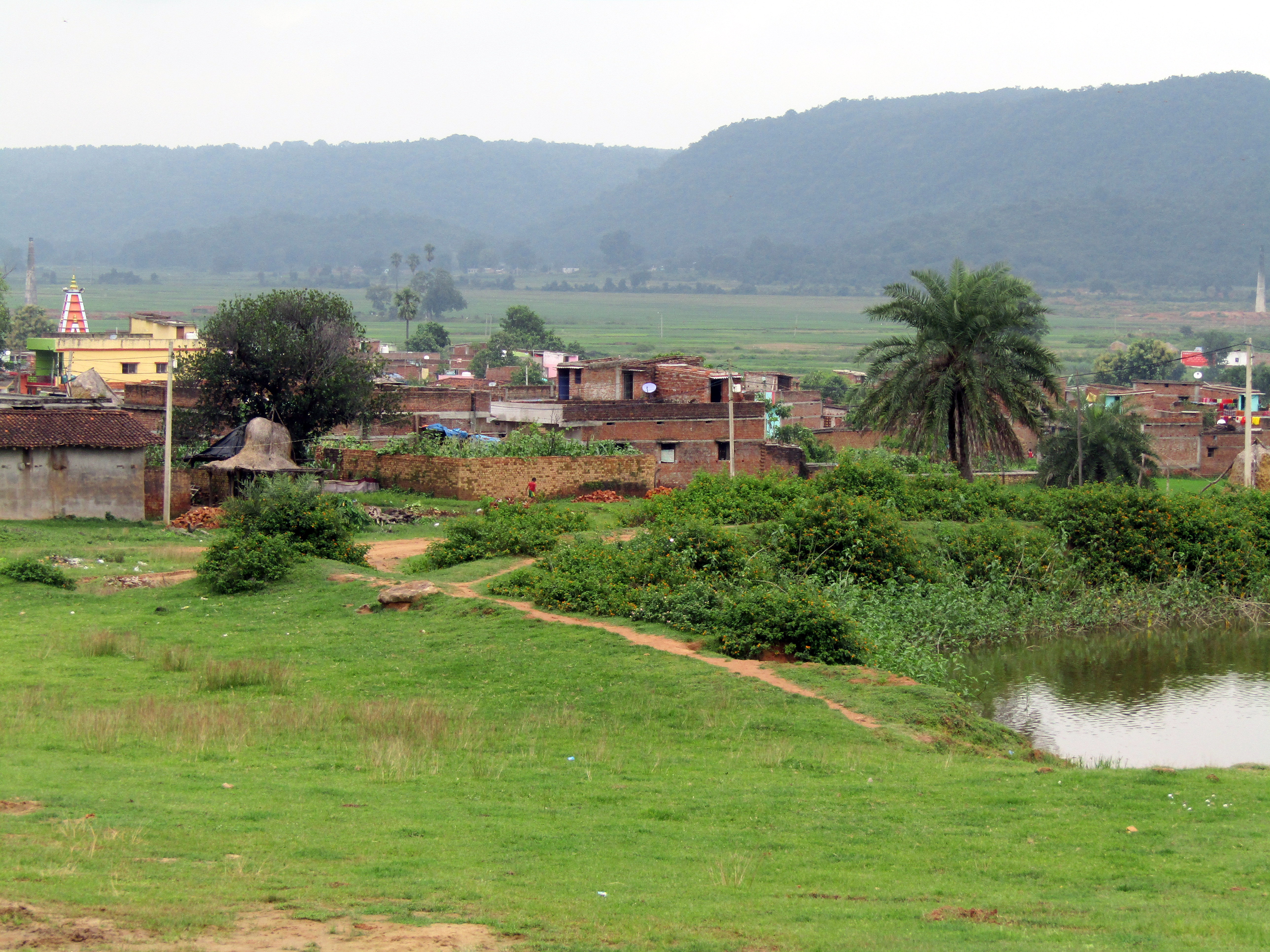 Residents in the Gondalpura area have seen coal mines in the Karanpura valley at Piparwar, Ashoka, Pakri Barwadi, Magadh and Amrapali and do not want to experience the same impacts.

While India’s national government is keen for these coal projects to proceed, it seems that the local inhabitants have different ideas. 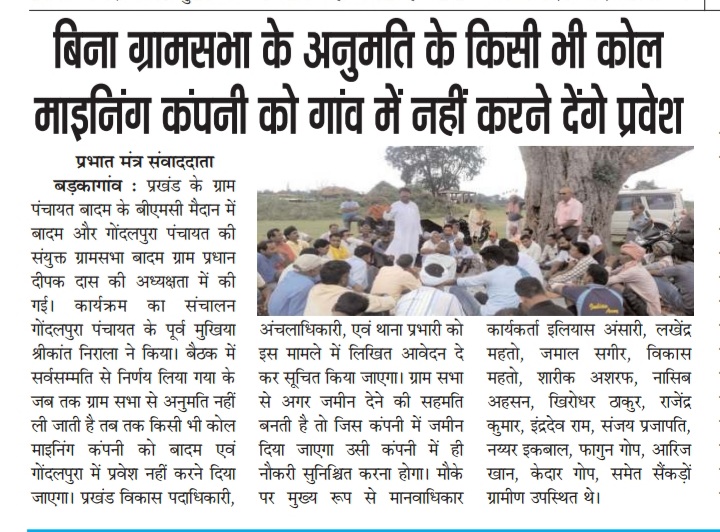