‘This is my land, my house and I will not let them do this survey!’ The inhabitants of threatened villages in northern India have successfully repelled surveyors and prevented an attempted takeover of land for a proposed new Adani coal mine.  Hundreds have attended protest meetings in Gondalpura and neighbouring villages, objecting to preparatory work. Villagers have threatened to detain and tie up surveyors and other officials who enter the area without permission.

In November 2020, Adani won the right to develop a coal deposit that occurs under villages and forests at Gondalpura in the northern Indian state of Jharkhand.  (Adani has misspelled the name of the area as ‘Gondulpara’ so this is the name that attaches to its coal project.) The coal resources here are largely undeveloped and the inhabitants want to keep it that way. 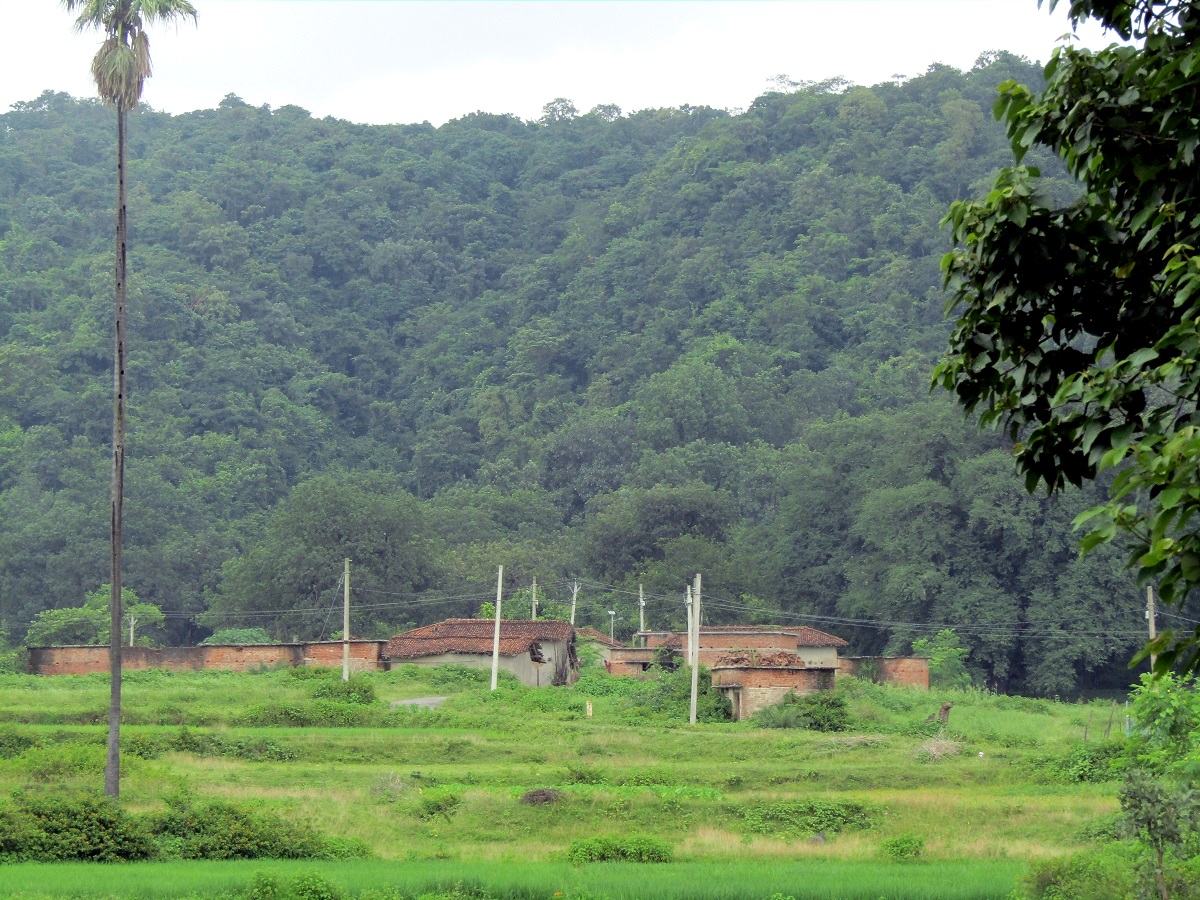 This news video demonstrates the vehemence of the local reaction against Adani:

Late last year, inhabitants of one of the threatened villages were told by the District Commissioner that a village meeting was being convened for 31 December to facilitate the handover of communal lands to Adani Enterprises. The category of the land in question is known as Gair Majurwa land, has no defined title-holders, and has been used for generations by the region’s inhabitants for grazing and the collection of firewood.

Outraged at the impending loss of this essential resource, the people demanded that the proposed meeting (a Gram Sabha) be cancelled.

‘All the people of our village depend on this land for their livelihoods,’ said a protest letter to the local government. ‘We, the people of Gali forest and the protection committee of Gali, including all the villagers, oppose this Gram Sabha being called for benefit of Adani. Therefore, I humbly request you to cancel the Gram Sabha scheduled on 31 December 2021.’ 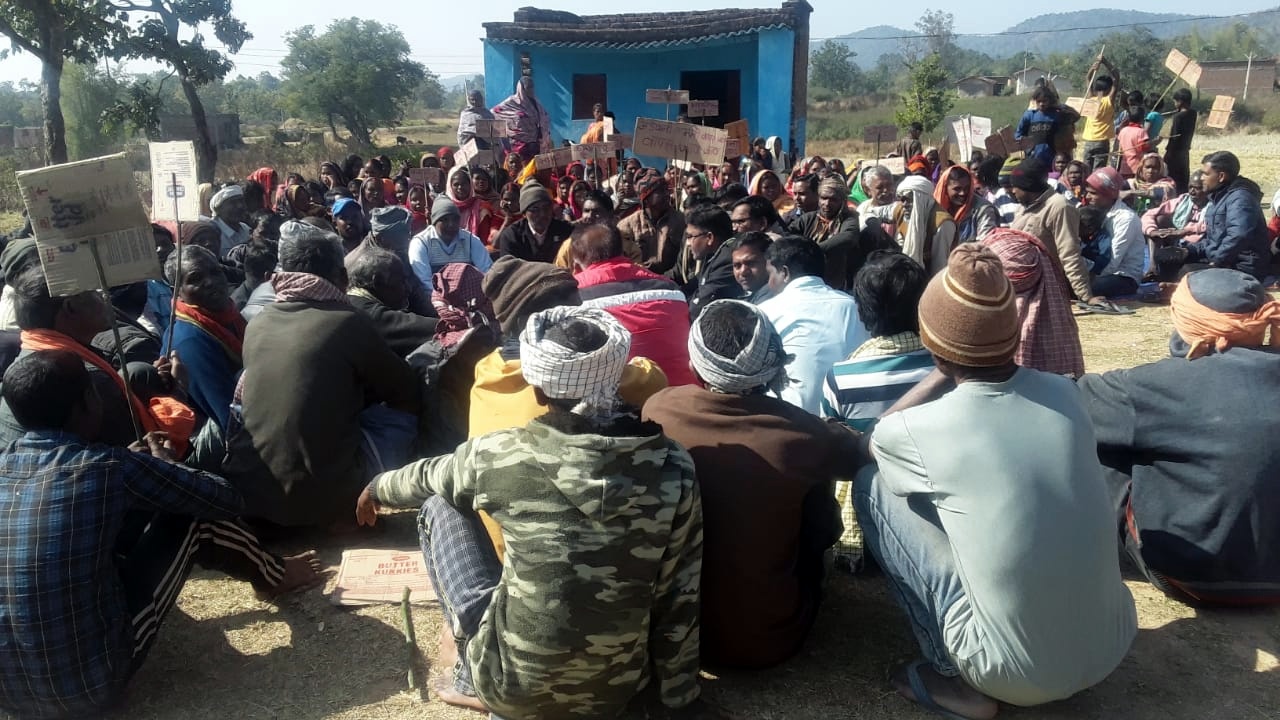 The meeting did not proceed; the lands remain communal. Nevertheless, this ham-fisted attempt to obtain formal approval for the takeover shows how government forces are being deployed on behalf of Adani’s coal project.

It was not the first time officialdom has been given a bloody nose by irate villagers. In December 2021, local media reported on a meeting of people from Gondalpura and the nearby villages of Gali and Balodar to protest against a door-to-door survey being conducted in preparation for work on Adani’s proposed Gondulpara coal mine. 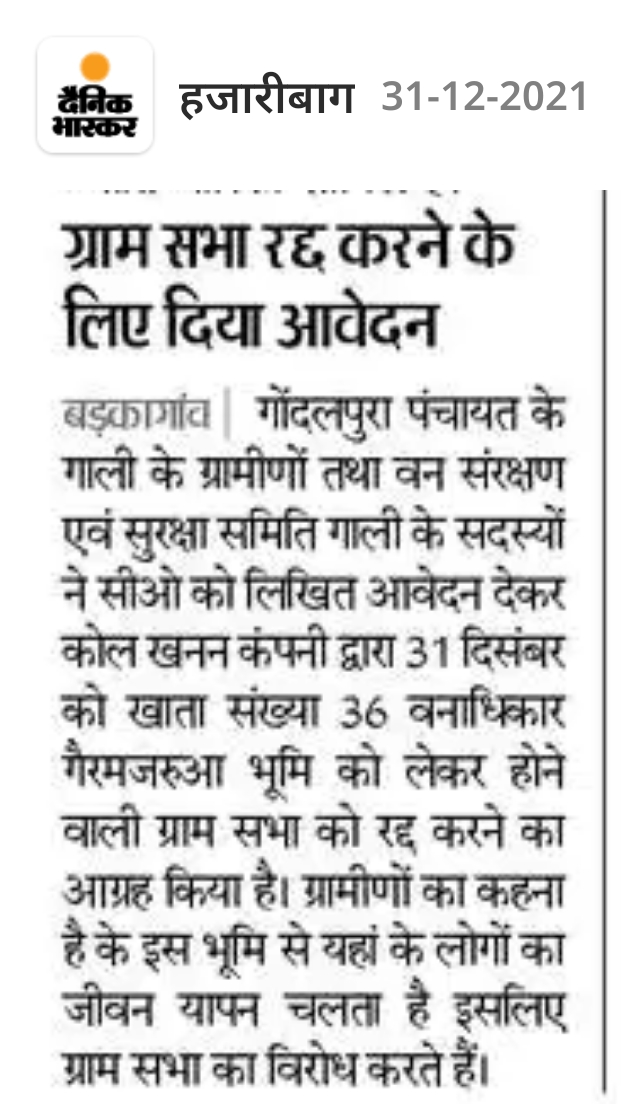 Spokespeople said that the survey was being conducted by middlemen working for ‘NABARD’, which Google identifies as the National Bank for Agriculture and Rural Development.

One villager at the meeting, Kamalesh Mahato, said ‘this is my land, my house, and I will not let these agents do this survey!’

This attitude is widespread. On 18 October 2021, AdaniWatch published videos showing a rowdy confrontation between officials and local people vehemently opposed to the proposed coal mines. Tense encounters between villagers and those carrying out preparations for mining have continued.

On 25 October, according to local reports, a certain Roshan Kumar came alone by motorcycle to the villages Balodar, Gali and Gondalpura, saying he had been sent by the District Commissioner (the highest government official of the district) to make a survey. Locals say Kumar said he represented NABARD, which had been commissioned to carry out a baseline survey. The people told him there would be no survey and sent him on his way.

On 3 November 2021, the French journal Le Monde reported on a protest meeting at which passionate opposition to Adani’s coal plans were heard.

‘We saw Adani employees come here by car on 5 October,’ Krishna Kumar, a young farmer, was reported to have said. ‘We chased them away but next time, we will not give them the chance to leave. They are warned’. 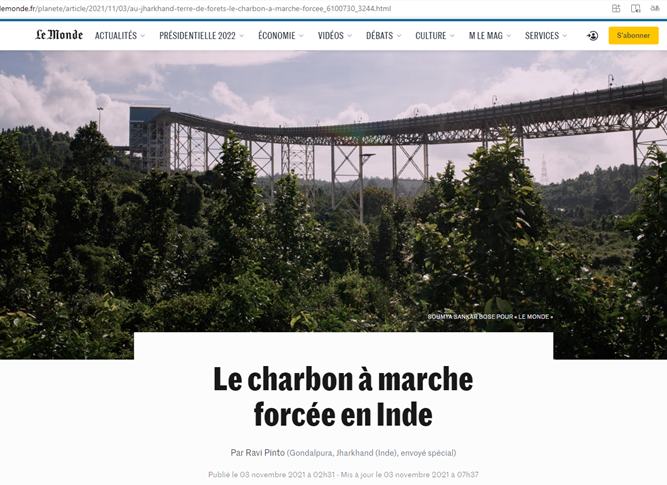 On 7 November 2021, about 70 people met in Gali to discuss NABARD and its baseline survey and decided that if any official entered the area without permission of the gram sabha (village council), he would either be sent away, or apprehended and tied up. On 12 November, two more officials arrived by motorbike and were instructed to wait in the school. About 15 people then assembled who repeated that no survey would be permitted.

On 18 November, more outsiders arrived in Gondulpara by car. Brandishing an official letter, they said they had come to carry out a social survey. At first, the people thought ‘what harm can it do’, until one explained that NABARD had been contracted to do the baseline survey for the coal project. The employees were sent packing.

In the last week of October 2021, a herd of 15 elephants entered the village, destroying two houses and a significant stand of crops.  According to villagers and experts, this is becoming a regular occurrence in Jharkhand because the migration routes of the elephants are being cut by highways and rail lines. This is a situation that can only worsen if Adani’s coal plans at Gondalpura proceed. 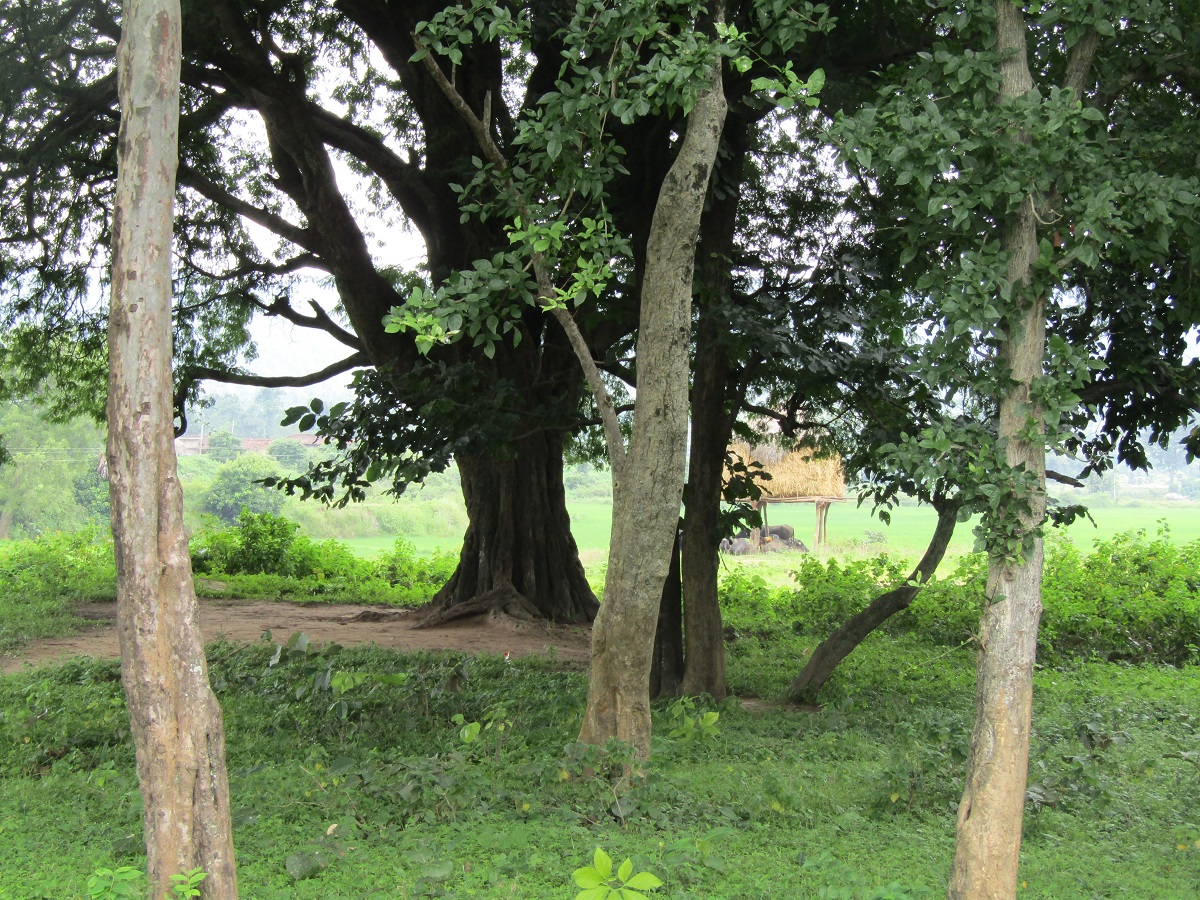